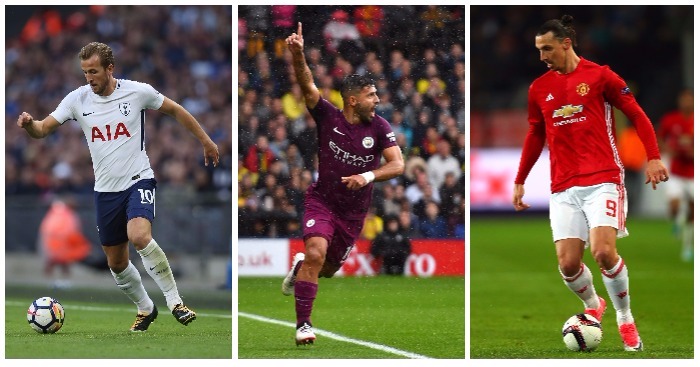 Tottenham, Manchester City and Manchester United stars feature among the best finishers in FIFA 18 – but the top 10 culminates in two familiar faces.

The concept of building your team from the back in FIFA is somewhat alien. We want quick players, we want players who can score goals from anywhere, and we want lots of them crowbarred into a starting XI.

And we’ve counted down the top 10 finishers in the latest edition of the game, which is released at the end of September.

This season seems to be the year that Paulo Dybala becomes Juventus’ talisman, but Higuain remains one of the most lethal strikers on the planet.

An overall rating of 90 makes the Argentina international among the top 10 players on the game. 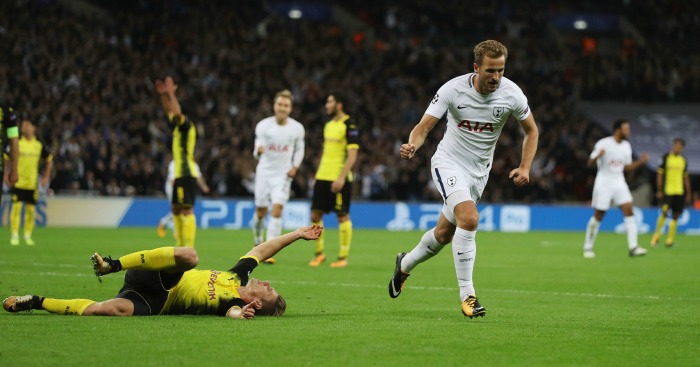 READ: How Harry Kane’s stats compare to Gabriel Batistuta’s at a similar age

Reus has consistently been one of the most fun players to have in your team over the past five years.

He may have been relegated from the cover of FIFA 18, but that’s not going to make him any less popular.

Also among the 10 quickest players in the game, Bale may not be the jewell in Real Madrid’s crown, but the former Spurs man only emphasises Zinedine Zidane’s embarrassment of riches. 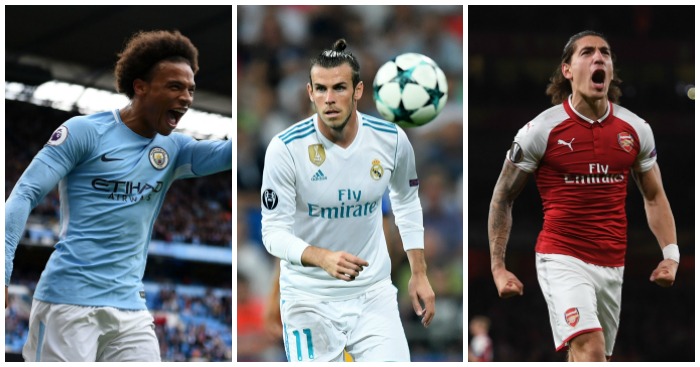 Gabriel Jesus may be the new kid in town, but Aguero remains the sheriff in the blue half of Manchester.

When it comes to building a Bundesliga Ultimate Team, there’s only really a choice between two players to lead the line.

Pierre-Emerick Aubameyang has the pace, but Lewandowski is the most lethal.

Alternatively, you could just be greedy and have them both.

Romelu Lukaku is Manchester United’s new main man, but the re-signing of Ibrahimovic means the Belgian is not actually the club’s best striker on FIFA.

Lukaku’s pace is likely to make him a more popular option, but Ibrahimovic is still the man to turn to in front of goal.

If he’s this much of a pain to play against in FIFA, just imagine how horrible it is to compete against him in real life.

What can you say about Messi?

With nine goals in five La Liga matches this term you could argue he has been hard done by.

The don of FIFA 18. The best player, the best finisher, and the Ultimate Team card everyone is going to be desperate to get their hands on. 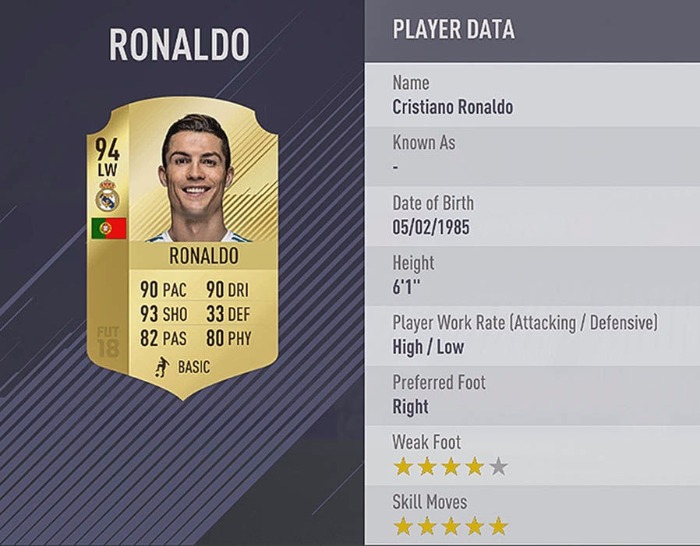