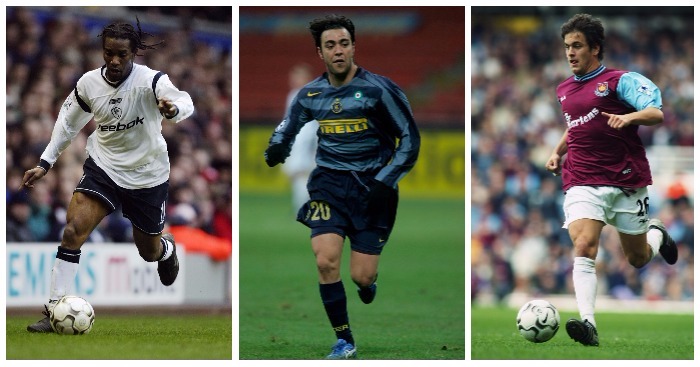 The very best footballers perform consistently on the biggest stage, but it could be argued that the players we remember longest are those that put winning games second, providing entertainment first.

We’re not talking about the likes of Cristiano Ronaldo, Lionel Messi and Ronaldinho – truly world class players with the honours lists to match their talent.

We’re talking about those players who fans just loved to watch, even if they weren’t perhaps the most consistent, successful or dedicated.

Quaresma can count Barcelona, Inter and Chelsea among his former clubs, while he has lifted the Champions League, Euro 2016 and seven league titles throughout his career.

But there will always be the sense that the 19-year-old who joined Barca in 2003 should have amounted to more, and that he perhaps became a bit too obsessed with rabonas and trivelas rather than end product.

Still, we’ll leave it to the player himself to have the last word: “When I find myself in a situation with three choices, I will always choose a dribble or a trick over a square ball or a 20-metre pass back. Life is all about risk and how you confront it and football is just the same.” 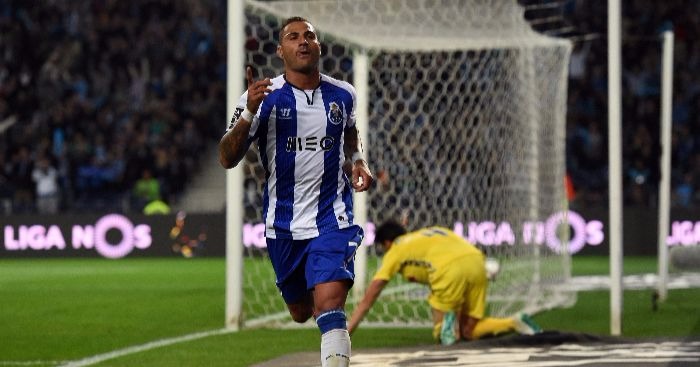 A player best remembered for two tricks so ridiculous they haven’t even made it into a FIFA game.

How can you not love a man that once stood on the ball to look for a team-mate and did *this* in a professional game of football?

Happy 50th birthday to the brilliant Andrei Kanchelskis. Superb at Man Utd and Everton, went to Italy and then came back and stood on the ball at Rangers. pic.twitter.com/FNsb5WeDuN

One of the most mercurial talents English football has possessed in the 21st century.

Cole honed his game to become an important part of Chelsea’s first team under Jose Mourinho, but the advice of Terry Howard, his coach at Camden and Islington Boys, always remained in his ears: “Do what you like from now on, son.” 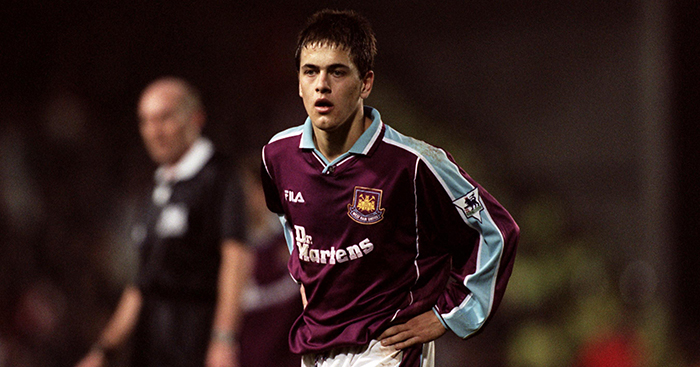 The physical manifestation of Soccer AM’s ‘Showboat’ feature. Trundle earned the reputation as a lower league Lionel Messi during his four years at Swansea in the third and fourth tier of English football.

Ever the entertainer, last season the 40-year-old came out of retirement to fire Llanelli Town promotion with 45 goals in 26 games, including eight hat-tricks.

To quote our very own Tom Victor: “He’s the type of man who could sell a dummy to a brick wall. He could dribble around an M.C. Escher staircase. He could nutmeg the air.”

Now go read Tom’s superb profile of the man the dads loved to hate (after you’ve read this, obviously).

“I remember just going out there, seeing Robinho and thinking about what he’d done to other defenders, hoping he wouldn’t do that to me,” Gavin Hoyte recently told us while reminiscing about his Arsenal debut.

For a young full-back just hoping for a steady debut, facing Robinho was the stuff of nightmares.

The Brazilian appeared to have his world at his feet in his early days at Real Madrid and, though he never realised his full potential, he could always be relied upon to embarrass a defender or two.

There was something about Serie A in the 90s and early 00s that remains utterly captivating, largely because of players like Recoba.

Recoba was dubbed by The Guardian in 2003 as “the world’s number one almost-great player”, and that only adds to his charm. 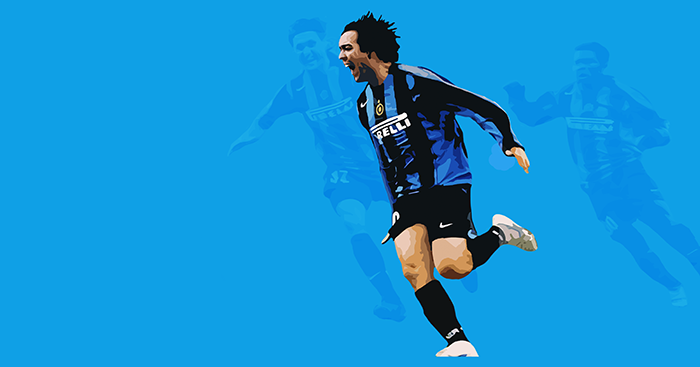 Not just a cult hero for Bolton, but a cult hero for the Premier League as a whole. Okocha’s rainbow flick over Ray Parlour remains one of the most outrageous pieces of skill the division has ever witnessed.

Does anyone dislike Jay-Jay? Is it even possible? We’re incredibly doubtful.

Speaking of outrageous flicks, Djalminha’s Wikipedia page describes the attacker as being “blessed with above-average skills”, which is a disgraceful understatement.

The Brazil international, who was part of the Deportivo outfit which won La Liga, was known as an enigmatic character both on an off the field, where he had a tendency for falling out with anyone and everyone.

Before Manchester City was the home to the world-class talents of Sergio Aguero and David Silva, Kinkladze was the player to light up the bleak years of the mid-90s.

After City had been relegated at the end of the 1995-96, the Georgian attracted the interest of Inter, Barcelona, Liverpool and Celtic but opted to remain in Manchester, where he continued to steal the hearts of supporters.

10 footballers who impressed at other sports: Maldini, Batistuta, Dudek…