The top 10 most expensive signings made by newly-promoted clubs 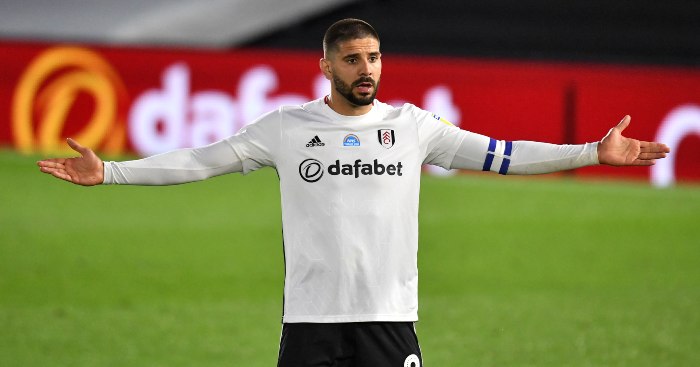 Getting promoted to the promised land of the Premier League arms most teams with plenty of cash to throw around, as Leeds United, Aston Villa and Fulham have all recently discovered.

The financial benefits of reaching the Premier League are only increasing, and as a result we’ve seen newly-promoted sides spend some eye-watering amounts of money, although it doesn’t always work out for the best.

A player we could barely tell you anything about from his five years in Southampton’s first team, Targett set Dean Smith back around £14million last summer. He featured 26 times for Villa and had a solid season all things considered.

He looks like he’s cemented the left-back position down, so we’re likely to see him featuring a lot for Villa this campaign.

Okay, so Locadia actually joined Brighton in the January window in 2018, but they were still a newly-promoted side, right?

After some very promising seasons with PSV, including winning back to back Eredivise titles, Locadia was tipped to do well in the Premier League.

However, once again form in the Netherlands didn’t transfer over to England, with Locadia only playing six times in his first season and scoring just one goal.

He did okay on loan at Hoffenheim last season but is still some way from repaying his price-tag.

His debut season brought just one assist and one goal in 29 appearances, as well as a measly 35 crosses. Whatever Nuno Espirito Santo had said to him over the summer in 2019 seemingly worked because he was excellent last season.

He picked up four goals, nine assists and put in a whopping 183 crosses. 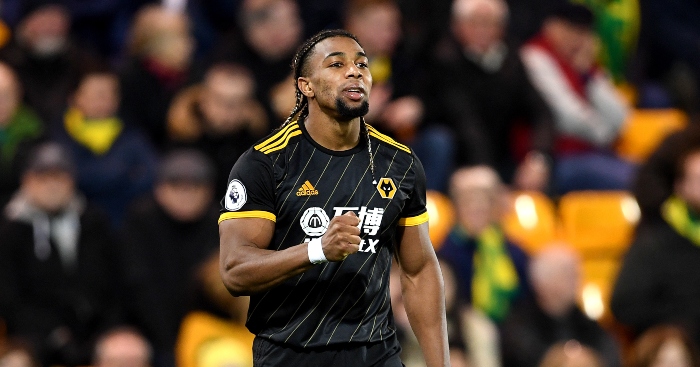 Following their promotion in 2018, Fulham were throwing cash around like they were playing a real-life version of Football Manager, only they couldn’t reload after every defeat.

Mawson only managed 15 appearances for Fulham in their disastrous season. It probably didn’t help that he suffered a knee injury while changing his boots.

“It was a very strange injury. He just changed his boots. It was unbelievable,” Claudio Ranieri said in January. “He needs more time. How long? I don’t know.”

Hopefully, someone gets him a shoehorn or something for this season; it’s dangerous business putting boots on.

One of two relatively young Brazilian strikers to move to the Premier League last season, at least this one sort of knew where the goal was a bit better.

Villa snapped Wesley up for £20million right under the noses of Newcastle, leaving them to sign Joelinton, and it looks like Villa did the better business.

Sure, he only scored five times in 22 appearances, but he began to show some promise before suffering a cruciate knee ligament injury in January that could keep him out until at least September.

Villa followed Fulham’s blueprint of spending an awful lot of money in their first summer following relegation, but this time it worked. Well, sort of.

Shipped out on loan by Bournemouth to Villa, Mings was a rock as they got promoted back to the Premier League. Setting Dean Smith back a cool £20million, Mings was solid for Villa last season as he broke into the England team, although he endured a difficult end to the campaign.

Fulham just had no self-control in 2018, didn’t they? To be fair though, who could blame them for wanting to sign the man that fired them back into the Premier League?

The loose cannon Serb netted 12 in 17 appearances in the Championship for the Cottagers before making a £22million move from Newcastle.

He had another decent year, but his 11 Premier League goals weren’t enough to save them. Thankfully for Fulham fans, he hit better form last season, netting 26 times.

He wasn’t terrible for Fulham, but you know you might have made a mistake when Marseille fans are mercilessly mocking your club for spending so much on one of their players. An ankle injury didn’t really help his case, and neither did the revolving door of managers.

A loan to Villarreal in 2019-20 has helped revitalise his fortunes. In fact, he’s now wanted by both Villarreal and Real Madrid but could still feature this season for Scott Parker’s men.

Fulham’s signing of Seri in 2018 appeared a huge coup at the time. The Cottagers had managed to beat the likes of Barcelona, Chelsea and Arsenal to the signing of one of the best midfielders playing outside Europe’s elite.

But Seri’s fee hung over him as he was unable to help Fulham avoid relegation. He spent the following season on loan with Turkish giants Galatasary but, like Zambo Anguissa, may yet still get another crack in England’s top flight following Fulham’s play-off victory in his absence.

Leeds United spent £27million to sign the Spanish forward from Valencia, smashing their transfer record which had stood for two decades, dating back to their £18million signing of Rio Ferdinand from West Ham in 2000.

After disappointing loan moves for Eddie Nketiah and Jean-Kevin Augustin, Leeds were desperately in need for options up front to support the much-maligned Patrick Bamford. Rodrigo has not be the most prolific in recent years, but he does have one handy knack which could prove key for Marcelo Bielsa’s side… 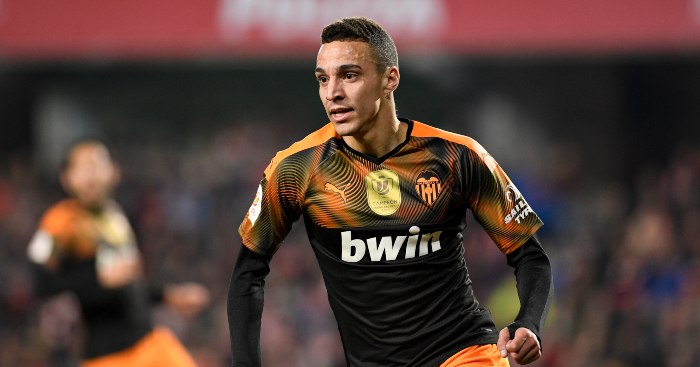 READ: Rodrigo has mastered the unsexy art that could solve Leeds’ key problem