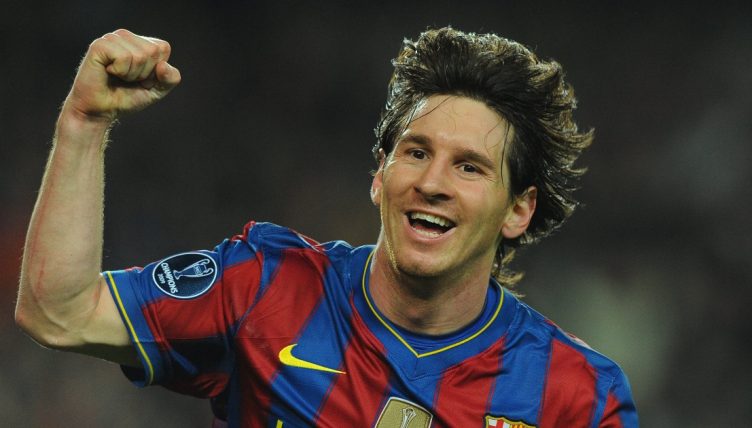 You may or may not have noticed, but Lionel Messi was pretty good throughout the 2010s for both Barcelona and Argentina.

In fact, we’d go as far as saying if any footballer defined the decade it was Messi… or that Iran player that f*cked up the forward roll throw-in at the 2018 World Cup. Yeah, probably Messi.

There are plenty out there who agree with our assessment too. Even Roy Keane. And earning praise from Roy Keane is a hell of a feat. He hates everybody.

The former Manchester United captain once said: “I was a big fan of Maradona growing up and of the current crop Ronaldo is good, but Messi is the best I’ve ever seen.

“I don’t dish out praise lightly, but Messi deserves it. I look for weaknesses in his game and I can’t find them.”

Anyway, we’ve rounded up the stats that show what a truly ridiculous 10 years Messi enjoyed between 2010 and 2019.

– Those numbers mean Messi ended the decade having scored 579 goals for club and country.

– Messi unsurprisingly ended the decade with more goals in La Liga than any other player with 369 goals… in 343 games. 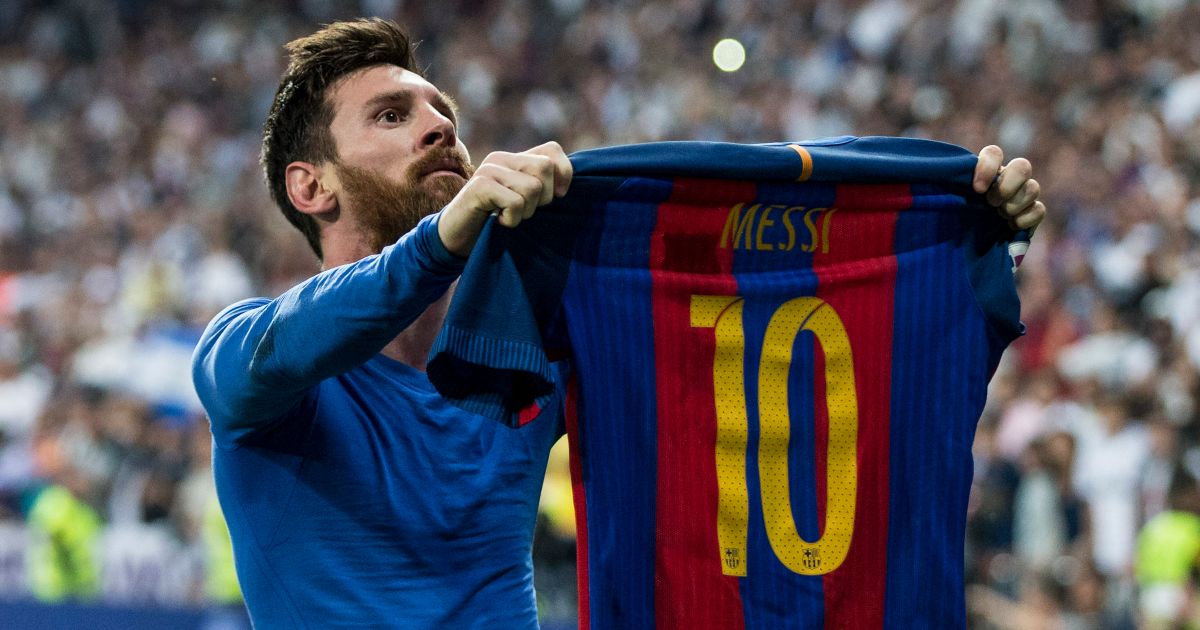 READ: A tribute to Messi’s 2017 El Clasico winner – the goal of a true hard man

– Altogether, he directly contributed to 505 goals in 343 league matches.

– The Argentine won 23 trophies with Barcelona across the decade, including seven league titles and two Champions Leagues.

– Messi won his sixth the Ballon d’Or in 2019, meaning he’d won the award more than any other player – one more than Cristiano Ronaldo on five. Messi’s since added another to go two clear of his old rival.

– In the 2010s, Messi won the Pichichi award (given to La Liga’s top goalscorer) six times, equalling the record set by Athletic Bilbao’s Telmo Zara in 1951. He won it again in 2020 and 2021 just to underline the fact that he’s the best.

– Messi won the European Golden Shoe six times last decade, two more than his nearest challenger Cristiano Ronaldo. He is also the only player to win the award in three consecutive seasons.

– Messi recorded more victories than any other player in Europe’s top five leagues over the decade with 260, 15 more than nearest challenger and Barca team-mate Sergio Busquets.