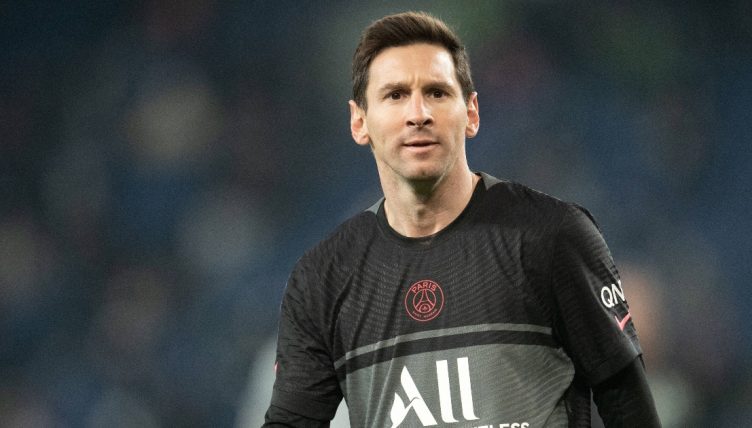 Now, six months on at PSG, the unthinkable is unfolding in front of our eyes: Messi no longer appears to be one of the very best players in the world.

The Argentinian icon might’ve been awarded his seventh Ballon d’Or only last month, in large part to his wonderful match-winning displays for Argentina at the Copa America, but on the evidence of his form in Paris, we have to ask – was that one last great hurrah for arguably the greatest footballer in history?

We certainly wouldn’t write him off just yet. The 34-year old is destined to end the season with a first league title since 2019 and many of his best displays for PSG have come in the Champions League – who knows what magic he’ll have in store for the knockout stages?

But when you dig into the numbers, it’s plain to see that Messi, during the 2021-22 season so far, has struggled to reach the lofty heights we’ve all been so accustomed for well over a decade.

Having recently dined with Barcelona boss Xavi, alongside whom he won so much silverware, the Spanish press has gone into overdrive with speculation over a return to Catalonia next summer. Perhaps he needs to feel back home at the Camp Nou to reproduce his very best football.

Here are 10 sad stats from Messi’s debut season at PSG to illustrate he’s not been close to his best.

– We’re over halfway through the 2021-22 Ligue 1 season and Messi has scored just one league goal. To put that in context, at this stage of the 2011-12 La Liga season, a decade ago, the Argentinian had scored 23 league goals, before ending the campaign with a career-best 50. 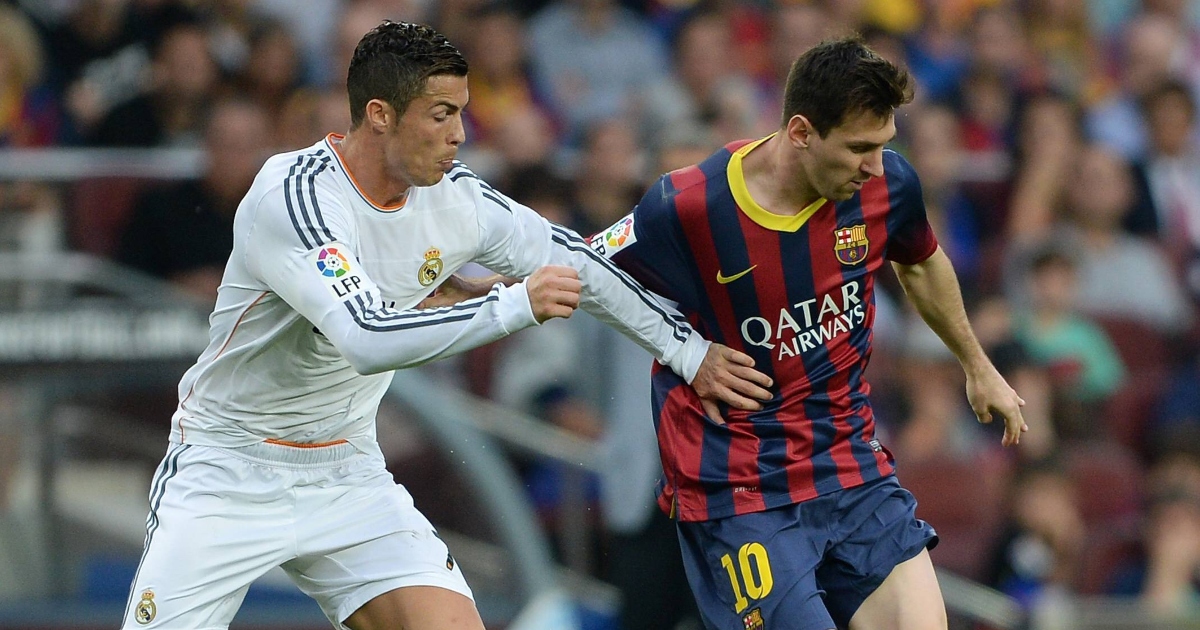 – Messi is on course for his lowest goalscoring return since the 2005-06 season, when he scored eight in all competitions, while still struggling with injuries on the fringes of Frank Rijkaard’s Barcelona first-team squad.

– His one Ligue 1 goal this season has come from 44 shots. To put that in context, Tottenham’s Son Heung-min has taken exactly as many shots in the Premier League, but scored eight goals. Robert Lewandowski is scoring with every four shots he takes (23 from 96), while Erling Haaland averages a goal every 3.6 shots (16 from 58).

– That one league goal comes from 4.7xG (via FBref). Only four players in Europe’s top five leagues are underperforming more in terms of their expected goals.

– While his rate of five assists in the French top-flight is a little more respectable, it’s not quite the outstanding levels it’s often been. Thirty-nine players in Europe’s top five leagues have registered more assists than the PSG star.

– Two hundred and forty-seven players across Europe’s top five leagues have more goals+assists in 2021-22 than Messi. Last season, only Lewandowski was ahead of him in that regard.

– Messi is on course to play the fewest league minutes of any campaign since he was a teenager at Barcelona (2005-06), having been on the pitch for less than half of PSG’s Ligue 1 campaign so far (893 minutes). Is age finally catching up with him?