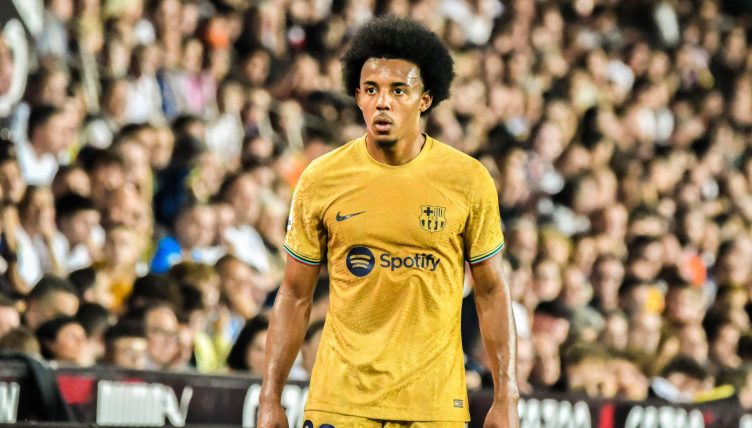 As the old saying goes ‘attack wins you games, defence wins you titles.’ Several of Europe’s top clubs have run a tight ship this season when it comes to keeping the ball out of their net.

In fact, it will come as no surprise to find out that all five of the teams currently leading the way in Europe’s top five leagues make an appearance on today’s list.

We’ve gone through each of Europe’s top five leagues and picked out the 10 teams this season who have conceded the fewest goals.

Mikel Arteta has had to build Arsenal from the ground up and it was no surprise that he started by sorting out their backline. During Arteta’s tenure at the club, they have signed the likes of Aaron Ramsdale, Ben White and Gabriel.

In the Premier League this season they have only faced an xG of 15.0 which is only bettered by Manchester City. If they continue to keep things tight at the back, they will have a real shot at the title this year. 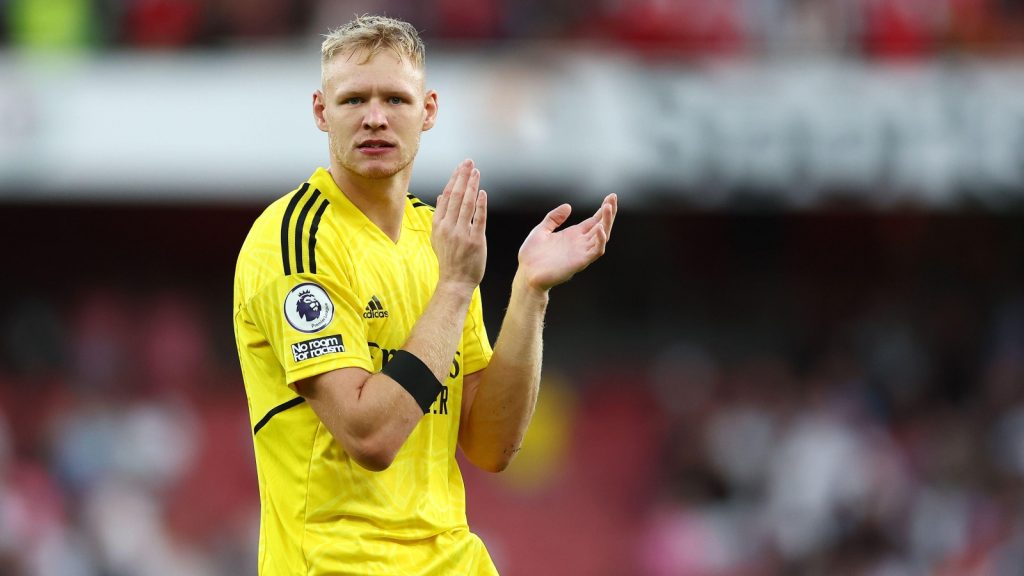 READ: Ranking Arsenal’s 14 goalkeepers since Lehmann from worst to best

The reigning German champions regularly rank as one of the best defensive outfits in Europe and this year has been no different. They limit the opposition to just 8.5 shots per game, which is the best in the Bundesliga.

Manuel Pellegrini has steadily improved Real Betis since his arrival in 2020-21 and he now has them competing for a spot in the top four. Having been within one place of a top-four finish last season, they seem more determined than ever to get over the line this time.

PSG aren’t always known for their defensive solidity, but Christophe Galtier has run a tight ship this season. The French champions seem well suited to his 3-4-3 formation which relieves their front three of many defensive duties.

Their backline will be put to the test in their upcoming Champions League tie against Bayern Munich, but all of the indicators point towards a more defensively solid outfit this season.

Luciano Spalletti has his Napoli side playing some great football at the moment as they currently top Serie A. Along with being one of the best defensive units in the league, they have also scored more goals than anyone else.

They are currently averaging 2.58 points per game which, if they were able to maintain, would see them finish the season with 98 points. This Napoli side are here to be taken seriously.

Unai Emery laid the foundations for what is a really solid defensive unit at Villarreal. Quique Setien took over the reins once Emery left for the Premier League and they have been just as solid since

PSG might be the outright favourites in Ligue 1 this season, but Lens could push them all the way. Franck Haise’s side beat the reigning champions earlier this month and currently boasts the best defensive record in the league.

Former Nottingham Forest shot-stopper Brice Samba has been between the sticks this season and he has had a huge impact so far. He has prevented 4.3 goals and boasts an impressive save percentage of 82%.

Eddie Howe’s transformation at Newcastle has been nothing short of miraculous. Nick Pope ranks as one of the best goalkeepers in the league with a save percentage of 83.6% – which is only bettered by Neto of Bournemouth.

The Toon Army are in a great position to finish the season in a Champions League spot, particularly if they further bolster their squad in January.

Juventus no longer look like the side who won nine league titles on the bounce, but they are slowly getting things back together on the pitch.

Massimiliano Allegri’s side are on an eight-game winning streak which stretches back to October and they largely have their defensive solidity to thank for their impressive run.

Most commonly known for their possession-based tiki-taka game, Xavi’s Barcelona side have been the best defensive outfit in Europe so far. With just six goals conceded across 16 matches, they haven’t given a sniff to the opposition.

If they manage to maintain their current rate of conceding just 0.38 goals per game, they will only concede 14 goals all season.

The current La Liga record for the fewest goals conceded over an entire season currently sits at 18. Atletico Madrid in 2015-16 managed to match the record which has been held by Deportivo La Coruna since 1993-94.

TRY A QUIZ: Can you name the 30 most expensive transfers between PL clubs?