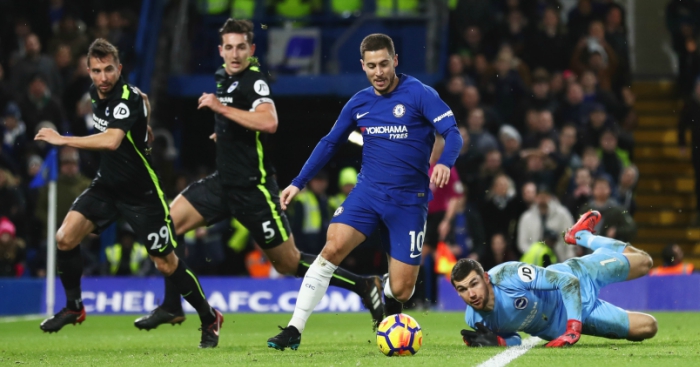 Chelsea, Leeds United, Liverpool and Tottenham moments all caught our eye over the Christmas period.

Two of the Premier League’s best linked up for what would have been a sensational goal for Chelsea against Brighton.

Our favourite thing about this is that it was described as “titillating” on Reddit.

As far as free-kick routines go, distracting the goalkeeper so he pulls down a member of the opposition’s shorts is a new one on us.

What a hit from Pablo Hernandez too.

The full set up for the free kick #LUFC pic.twitter.com/C2mwVJZIvQ

You know the people moaning about how calendar records aren’t a thing? They’re the same people that go on about how Harry Kane can’t score in August.

Whether you like the record or not, the fact remains the same: Harry Kane is brilliant.

The Premier League is really going to miss him when he goes to Barcelona. 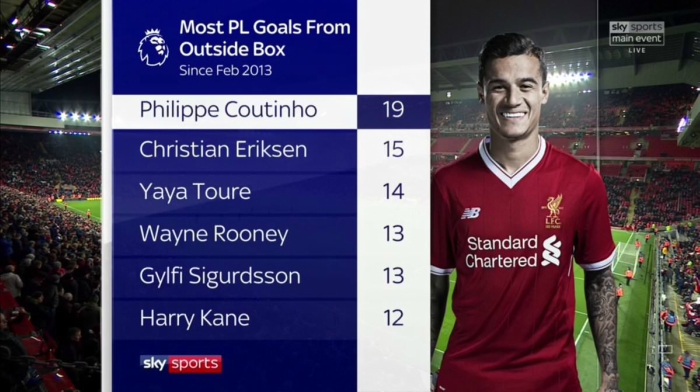 Football managers often have a frosty relationship with the media, but Antonio Conte showed himself to be the ultimate gentleman in toasting the press after Chelsea’s victory over Brighton.

Plus, it featured this goalmouth scramble.

He’s done it. The former Ballon d’Or winner has become the president of Liberia.

Still not as good as his goal against Verona, mind.

Here's a wee compilation I've made of some of the daft shite that's happened in Scottish football in 2017. pic.twitter.com/h2ia9Z25iD

When we asked Tom Victor to rank the best football songs of all time, we only expected him to do a top 10 or something.

He’s only gone and f*cking ranked them all. 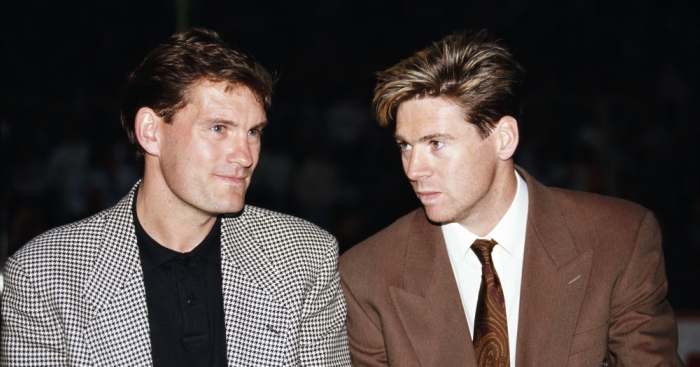 READ: A definitive ranking of every football song we could think of

When commentators get it wrong: Kammy, Keegan, Motson & more…