10 youngsters to look out for in the League Cup: Elanga, Patino, Palmer 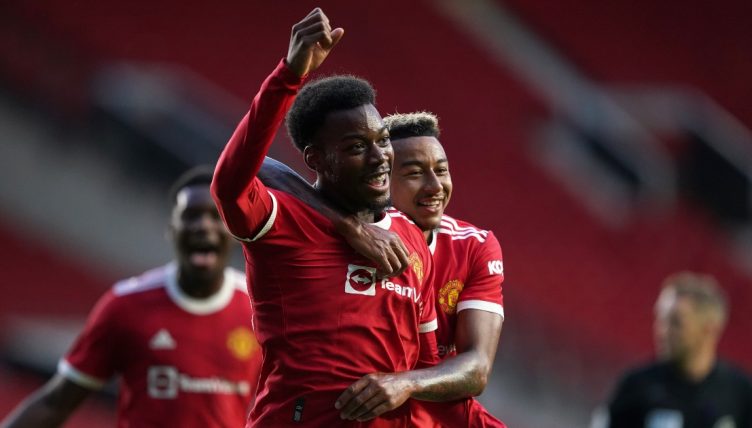 While the EFL Cup is often derided by many, it can throw up plenty of intriguing encounters and offer youngsters an opportunity to shine in the first-team away from the pressure of the Premier League.

The competition has come back around and the likes of Manchester United and Liverpool have now joined, meaning we will see some of the brightest talents from the country’s leading sides.

We’ve taken a look at 10 young players we think you should be looking out for in this round of EFL Cup matches.

After the 19-year-old started the Community Shield loss against Leicester, Pep Guardiola was full of praise for him, telling Man City’s club media: “Cole was exceptional all game.”

Since then, the midfielder has been a regular feature on the bench in the Premier League and Champions League and came on for the final 22 minutes against Norwich City.

He even scored one of England Under-21s’ two goals in a win against Kosovo during the international break. So, with Pep ready to play the youngsters against Wycombe, expect Palmer to play a pivotal role.

The Chelsea loanee hasn’t started a Premier League game for Southampton but stood out in the 8-0 battering of Newport County in the previous round, scoring two goals with cool finishes.

Broja showed that he can hit the net while on loan at Eredivisie side Vitesse Arnhem last term, and this will be a good chance for the Albanian to show that he can score against higher opposition, as the Saints come up against Sheffield United.

Two goals and an assist 💫 pic.twitter.com/mvNPf6ziR2

The winger wasn’t involved in the previous round against Huddersfield Town, but Rafa Benitez bringing Gordon on in the latter stages against Aston Villa in the Premier League offers an indication that he wants to give the 20-year-old a chance to prove himself.

Having played Championship football on loan at Preston North End in the second half of last season, a cup tie against QPR could be the perfect opportunity for him to get some minutes in an Everton shirt.

Archer had only played eight minutes of senior football before starting against Barrow in Round Two, but he stepped up seamlessly, scoring a hat-trick that included an eye-catching dinked finish over the goalkeeper.

While facing Chelsea at Stamford Bridge is an entirely different proposition, the 20-year-old will be hoping that his previous outing in the cup will persuade Dean Smith to give him another chance.

Cameron Archer is stepping up in style for @AVFCOfficial. 🕺 #EFL | #CarabaoCup pic.twitter.com/3kp71a8CNH

There’s a lot of excitement around the 19-year-old centre-back at the moment – and not just because he’s only £3.9million on FPL.

Omobamidele played every game for Norwich in pre-season, and while this hasn’t led to regular league minutes, he played in the 6-0 win against Bournemouth in the Second Round.

He’s even made the Republic of Ireland national team, starting against Portugal and Serbia. Following the latter game, Paul McGrath said: “Brilliant display from the kid. The future looks brighter.”

Patino is highly rated, with Brian Stapleton, the Arsenal scout who first spotted him at Luton Town, even telling Goal: “Of all the years I’ve been scouting, he’s the best kid I’ve ever seen.”

A hamstring injury cut the forward’s season short last term, but he is back now and while the immediate expectation is that he’ll be starring for Arsenal Under-23s, he could be handed a first-team debut by Mikel Arteta against Wimbledon.

READ: ‘Arsenal’s Phil Foden’: Everything you need to know about Charlie Patino

Elanga ended last season by scoring the opener in a final day win against Wolves and continued to impress with goals against QPR and Brentford in pre-season.

The 19-year-old hasn’t made any of Ole Gunnar Solskjaer’s squads this season, but you’d imagine the Norwegian will be keen to give his fellow Scandinavian an opportunity against West Ham – especially as he went and scored twice in Sweden Under-21s’ 3-1 win over Montenegro during the international break.

Having started against Pacos de Ferreira and been substituted on against Stade Rennais in the Europa Conference League, it feels pretty likely that Scarlett will get some sort of chance to impress against Wolves.

So far, the 17-year-old striker has an assist against Austrian outfit Wolfsberger to his name, so he’ll be itching to get that first goal for the senior team having been prolific at youth level. 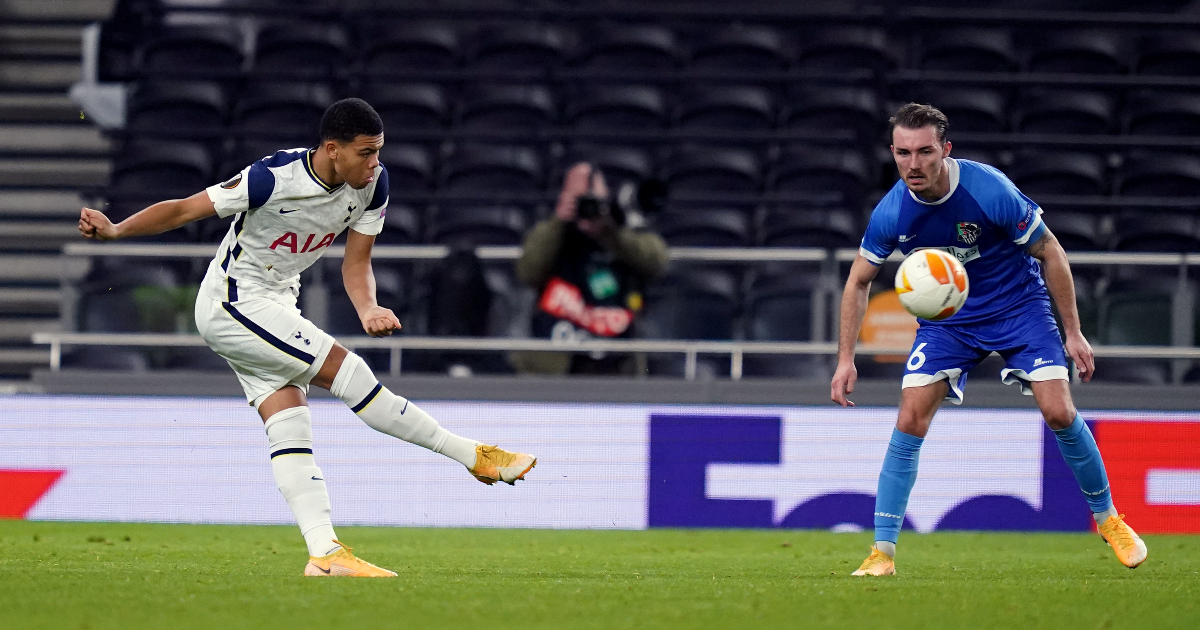 The 20-year-old has faded into the background a bit after starting the season-opening loss against Brentford and then coming off the bench against Chelsea.

However, Arteta clearly has plans for the striker, who has signed a contract until 2025, and an EFL Cup tie against Wimbledon feels like the perfect opportunity for the England Under-21 international to get some extra minutes, and potentially add to his two senior goals.

The goalkeeper has overtaken Adrian in the Liverpool pecking order, having been a regular feature on the bench while Alisson goes about his business of being one of the world’s best stoppers.

A cup tie against Norwich should allow the Republic of Ireland international to take centre stage, though, and if he does, the youngster will be hoping to take his record to an impressive five clean sheets in 10 competitive games for Liverpool.