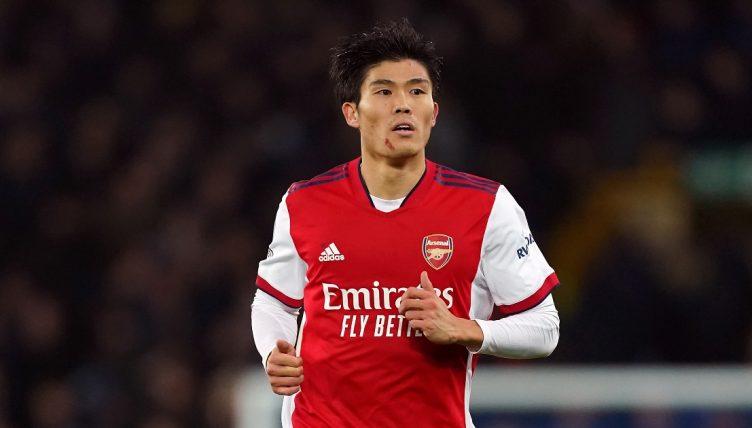 The 2021 summer transfer window is well and truly in the rearview mirror for Premier League clubs now and most will be finalising their preparations for January.

With that distance to the summer and time for new signings to have settled, we can now reflect on who the best buys of the last window were and which of them represent brilliant value for money.

Some big-money movers have performed well – Ben White at Arsenal, for example – but here we are only looking at those who cost less than £20million in initial transfer fee and aren’t on astronomical wages.

These are the 11 biggest bargains of the 2021 summer window based on their contributions thus far.

At £18million, the centre-back who moved to Crystal Palace from Chelsea was hardly an acquisition from the footballing equivalent of that section in Morrison’s with the stuff that’s a fraction of its normal price because it’s about to go off.

But given what he’s done already and the fact that he’s still only 21, we can definitely call him a bargain.

Palace have been playing a more attractive brand of football under Patrick Vieira and Guehi’s calm passing ability has helped on that front. And defensively, they have been just as impressive, even better than the Roy Hodgson side of last season.

After 15 games, they are fourth in the league for expected goals against.

Guehi has played every game in the league so far and has been central to that level of resilience. He has also scored twice, to prove that he can do it all.

Wolves, for all their attacking in the form of Adama Traore, Francisco Trincao and Daniel Podence, lacked a cutting edge. Hwang Hee-chan, signed on loan from RB Leipzig in the summer with a £13million option to buy, has provided one.

Four goals in 10 Premier League starts is the best return of any player in the squad and, aged 25, there is still room for improvement. Wolves will surely want to make the deal permanent at the earliest possible opportunity.

King was a free agent in the summer, but after a pretty terrible spell at Everton in the second half of the 2020-21 campaign, most people were not expecting big things of him this term.

Newly-promoted Watford took a punt on the 29-year-old though and it has paid off, especially when he scored a beautiful, revenge-laced hat-trick in a mad game at Goodison Park in October.

After that performance, his manager Claudio Ranieri said: “He had a fantastic match, not only because he scored a hat-trick, but he held the ball, kept the ball, won all the duels and was fantastic in every action.”

A hat-trick on his return to Goodison Park! 🎩✨

The 23-year-old, who was once linked to the likes of Manchester United and Arsenal, signed from Club Brugge after spending the second half of last season at FC Koln and has taken to English football like a rally car to a dirt track.

Six goals and five assists in 13 Premier League starts is some return on Watford’s minimal investment and it really makes you wonder why other clubs weren’t lining up to bring him in.

A slightly more expensive one, Arsenal paid around £17million to Bologna for Tomiyasu’s services.

So far, he has looked worth every penny and more, helping to shore up Arsenal’s backline and putting in solid performances even on the occasions the team has been lacklustre. 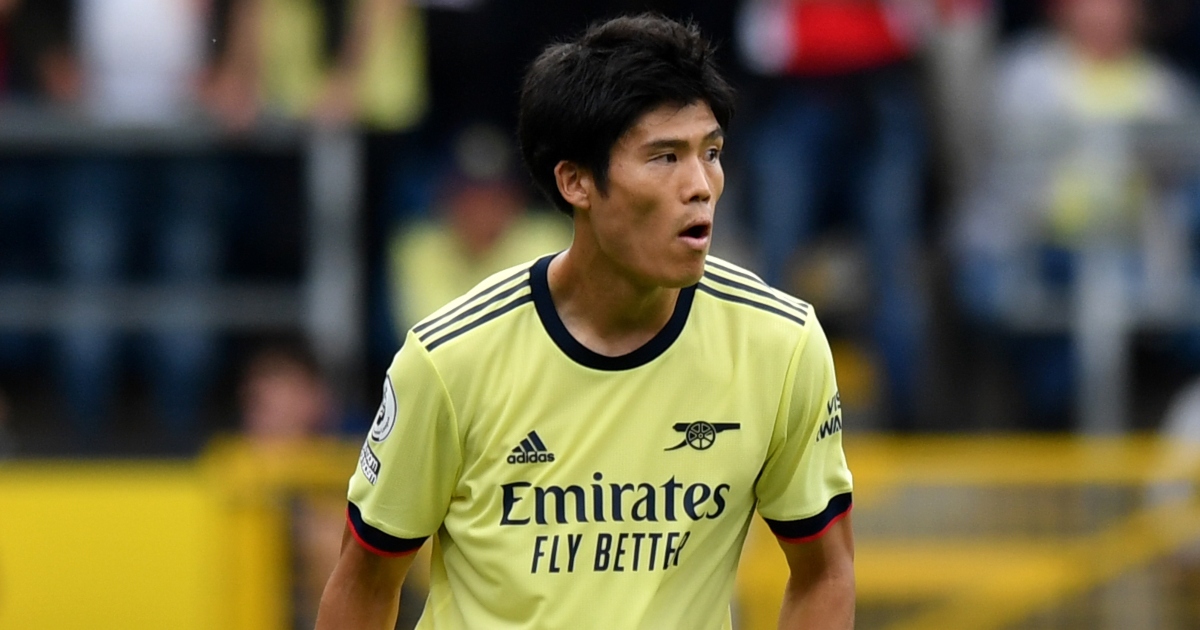 Like Tomiyasu, not bargain basement. But like Tomiyasu, he’s been worth it, quickly making himself a crowd favourite at the Amex.

After a terrific display against Arsenal in October in which he won his second consecutive Man of the Match award, Albion boss Graham Potter said: “We couldn’t have asked for any more in terms of how he has settled in on and off the pitch.

“He is a great guy, the lads all love him. He is a real personality and plays the game in a really refreshing way. He gives everything but has also got quality so I think he typified the team performance.”

Everton might have struggled this season. Demarai Gray has not.

His last-minute winner against Arsenal was worth the £1.7milion the Toffees paid for him all by itself…

Last one: Demarai Gray's goal, but with officially-biased commentary.

His form at Everton might have dropped off a little since a stunning August, September and October, but Everton paid a grand total of zero English pounds in transfer fee to take him to Merseyside.

He also went full shithouse after scoring at Old Trafford, which was good, wasn’t it?

Burnley’s most un-Burnley signing of the last few seasons, Cornet has hit the ground running after his £12.9million move from Lyon to Turf Moor.

By far Burnley’s standout performer this term, he has five goals in 571 Premier League minutes. If the Clarets can keep him fit and on the pitch, they’ll have a good chance of beating the drop. If not, he’ll have plenty of suitors next summer.

Quite possibly the biggest bargain on this list, the fact that Chelsea let Livramento leave west London for just £5milion is a bit of head-scratcher.

Livramento is the Saints’ second-highest rated player on WhoScored and manager Ralph Hassenhuttl told Sky Sports: “He is a serious player. He’s well developed, I know his father and his mother are taking care of him, and we only got him because we told them what plans we have for him.

“It’s good for us that we can show them that we spoke the truth, and they are happy that they can see how quickly it’s going. Nobody expected it, not even himself, expected him to go into a first XI Premier League squad.

“But when you’re good, you show up, and you have a manager that trusts you and a club where you can have an immediate impact as a young player, then it was the right decision for him to come here.”

Calling any club’s record signing a bargain is maybe a bit of a stretch. But Brentford have a well-earned reputation for getting value from even their bigger purchases and £13.5million is a very reasonable sum in the mad, moneyed world of modern top-level football.

Ajer, 23, started the season very well after arriving from Celtic, looking solid and helping Brentford to wins over Arsenal and Wolves and a draw with Liverpool. It was not a coincidence that their form dropped off as soon as he got injured in late October.