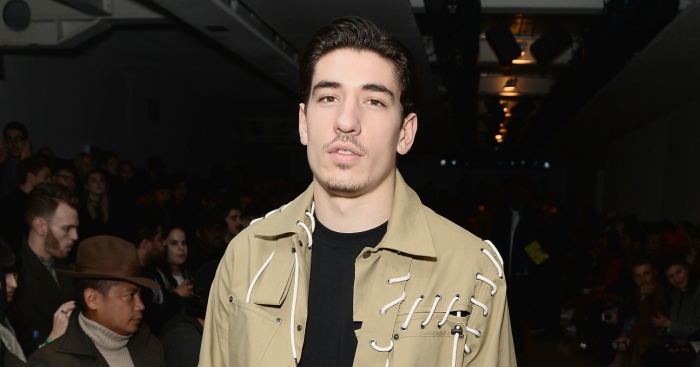 The Arsenal right-back’s fashion sense is not to everyone’s taste, with Rio Ferdinand – a man who wore a white suit with a black shirt at his Manchester United unveiling – among those to have trolled the player on social media.

But we’re huge fans of Bellerin embracing his inner fashion icon, and we’ve taken a look at his journey from awkward teenager to catwalk king.

Found Hector Bellerin's old facebook account. Got a lot of time for his 'standing on the wrong side of the tube escalator' realness here. pic.twitter.com/PvYrfHeSgh 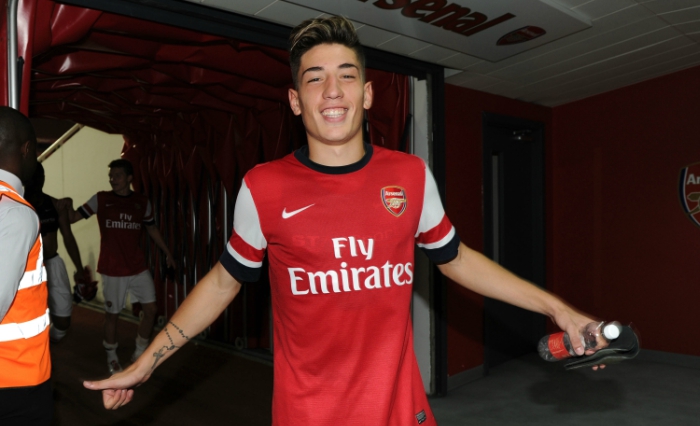 Confident, cheeky tattoo, blonde highlights. The start of something special. 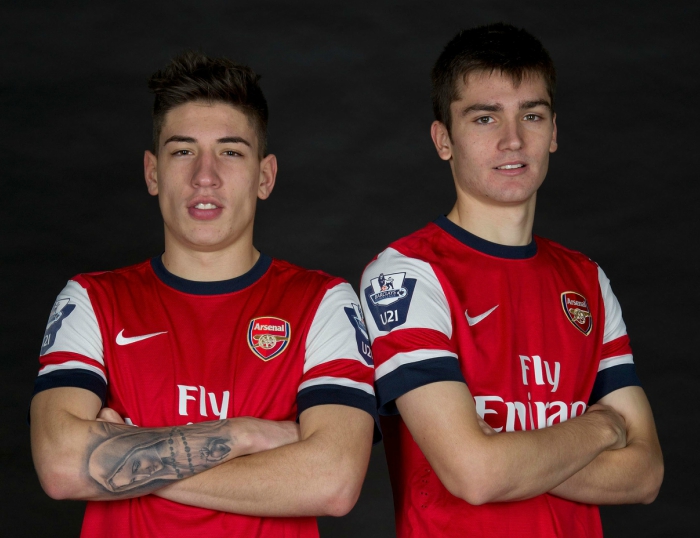 The tattoo has had more work done and you are not to fuck with Hector and Jon Toral, or as they like to be known among Arsenal’s youth teams, Los Muchachos Malos. 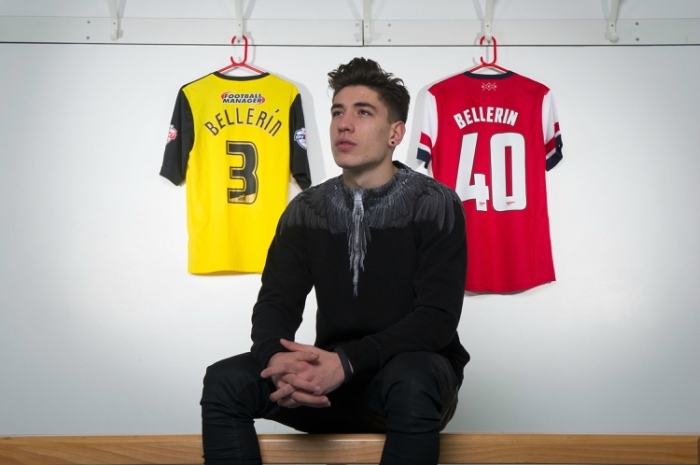 Hector’s been sent on loan to Watford and has been told about the delights of the local Oceana. Stud earring and feathers on the jumper. Lovely. 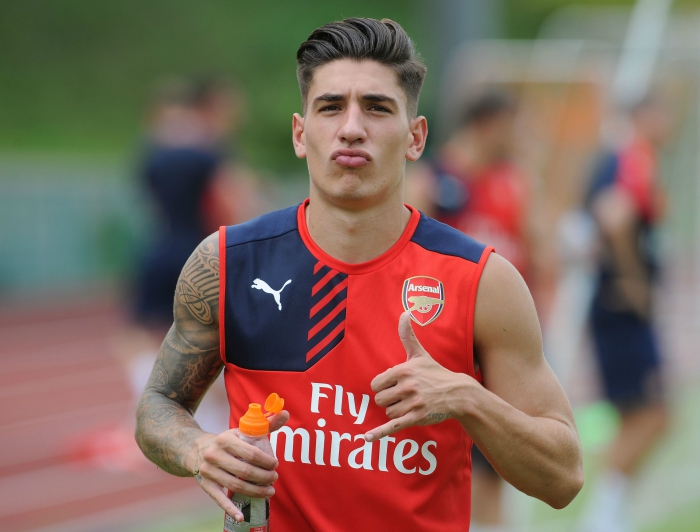 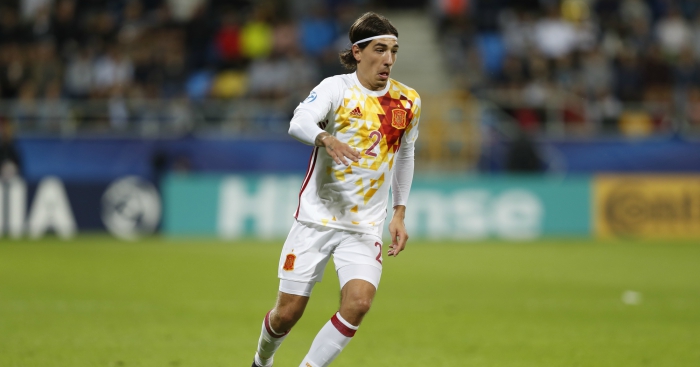 Any Spanish player worth his salt should have a headband phase and Bellerin absolutely nailed his – made only better by that madly brilliant kit. 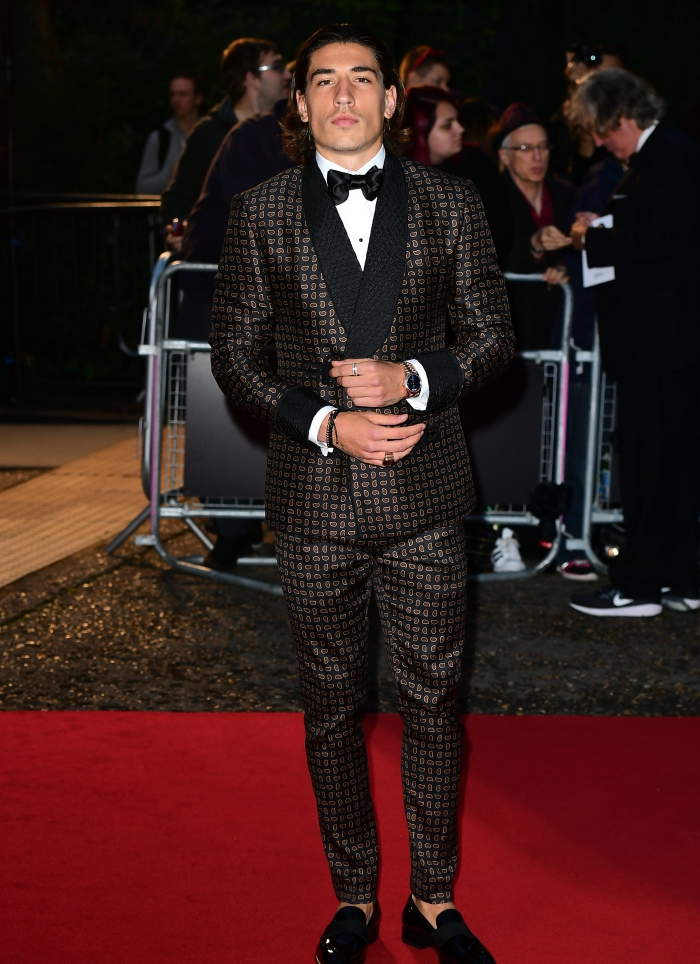 If Bellerin didn’t win a GQ Men of the Year award for that suit then there is no justice in the world. 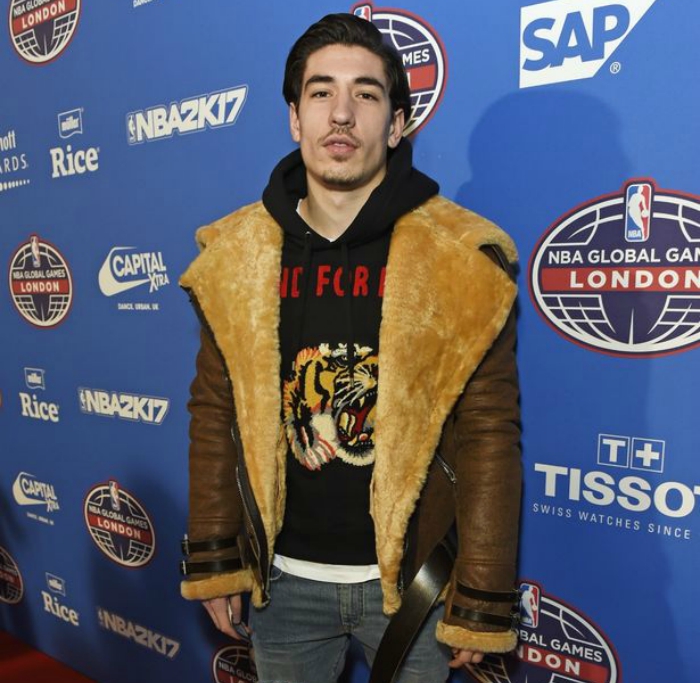 Just look at the size of that jacket. That’s the jacket Bane wears to terrorise Gotham. Bellerin wears it to rinse Piers Morgan on Twitter and make the rest of the Arsenal lads look rubbish at the basketball. 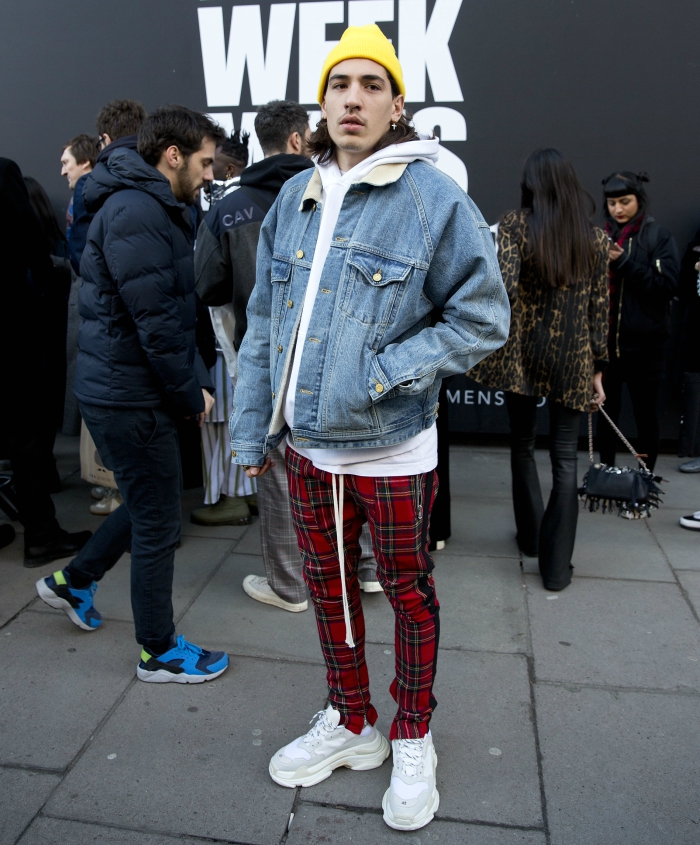 A lot to take in, here. But we would like to point out the crucifix earrings, immense drawstrings and the fact he could have represented Scotland at international level thanks to a grandparent who was born in Arbroath. 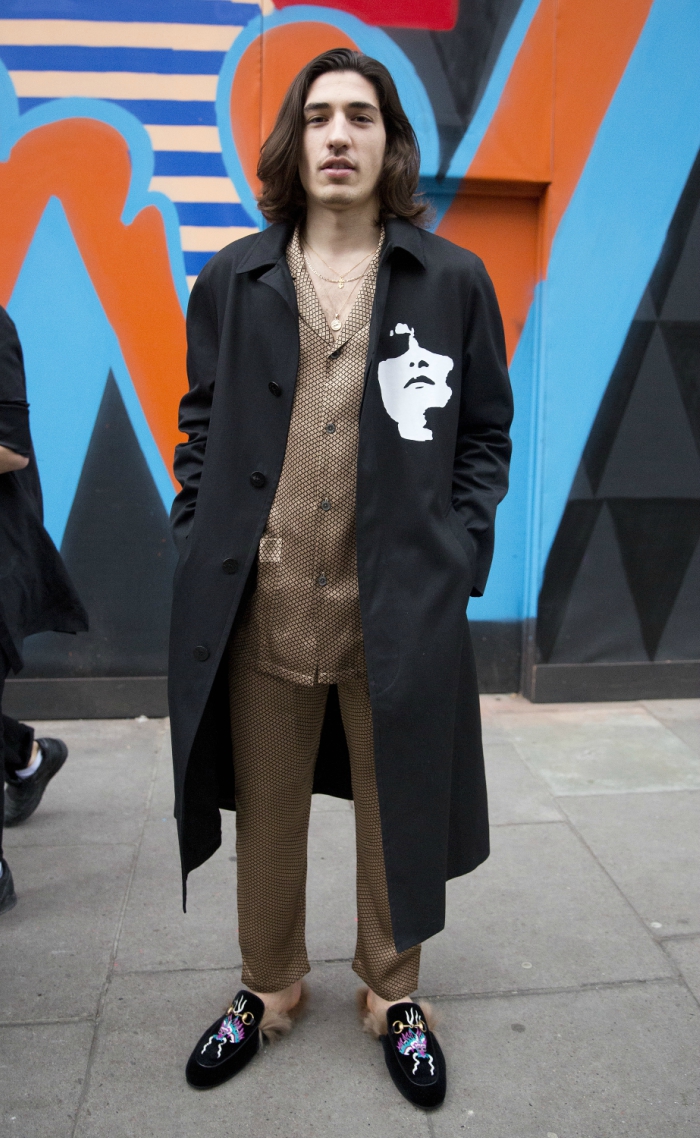 But we absolutely love Bellerin for this. If you’re a young, rich footballer and you don’t turn up to London Fashion Week wearing designer pyjamas, then you’re doing it all wrong.