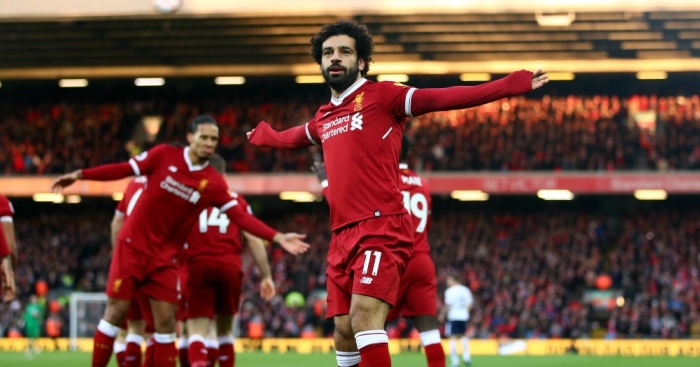 Liverpool, Tottenham, PSG and Borussia Dortmund favourites all caught our eye this week, while we had to applaud the gallows humour of one Leeds United fan.

We’re now genuinely asking whether there has ever been a single weekend to feature so many brilliant goals.

But as well as the number of screamers, we enjoyed some bizarre play from Marco Verratti, Francesco Totti being typically cool and, yes, *that* pitch invader.

On a weekend of great goals, this was possibly the best. Sadly it went into Abdullah’s own goal.

If he wasn’t such a good midfielder, Verratti would make a decent goalkeeper.

Getting across to block a screamer travelling straight for the top corner with his own head is commendable commitment from the Borussia Dortmund defender. He was even left a little dazed by his efforts.

He really is the King of Rome.

Francesco Totti bringing it to the veterans’ game pic.twitter.com/f0ZsiMoxdV

Judging by the quality of goals scored in Serie B this weekend, it’s now our favourite league in the world. Also look at those away ends: lovely stuff.

An absolute classic of the ‘just f*cking leather it’ genre.

Replays of the Wanyama goal. pic.twitter.com/sdm0rf9XMU

Oviedo triumphed 2-1 over Sporting Gijon in the Asturian derby, and the fans certainly made sure the players knew the importance of the game beforehand.

Almost two hours before kick off – what an atmosphere as the Oviedo bus arrives ahead of the Asturian derby. @sidlowe #tsfpAtTheGames pic.twitter.com/TrzDN4BxYQ

Mo Salah the Egyptian king comes over regardless of the result to give a kid his shirt who held a sign with his name for 90 minutes #LFC 😊😊😊😊 pic.twitter.com/GbmlSTSnUN

Leeds, Leeds are falling apart again. And it’s making our Rob quite sad. But even he couldn’t help but crack a smile at this Twitter thread. Absolutely brilliant work.

When you try your best but you don't succeed… pic.twitter.com/COhgQD2CXg

Honestly, the amount of brilliant goals this weekend was ridiculous. 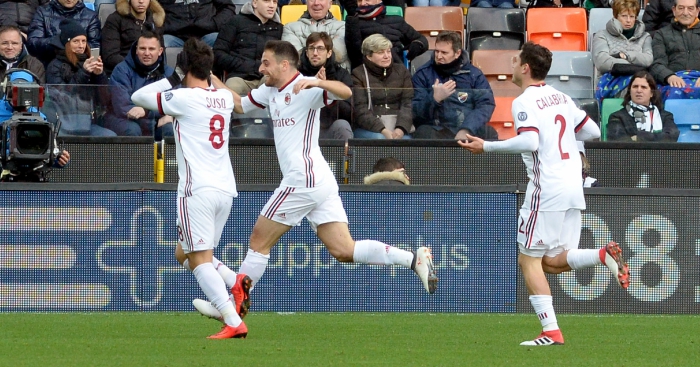 We’ve all had a few too many at the football, but this lad took the biscuit. 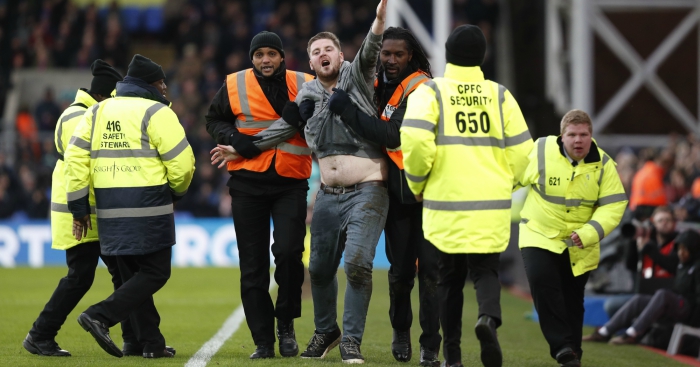 Watch: Pitch invader pours beer over own face as Newcastle draw at Palace

Where are they now: Arsene Wenger’s 20 previous January signings