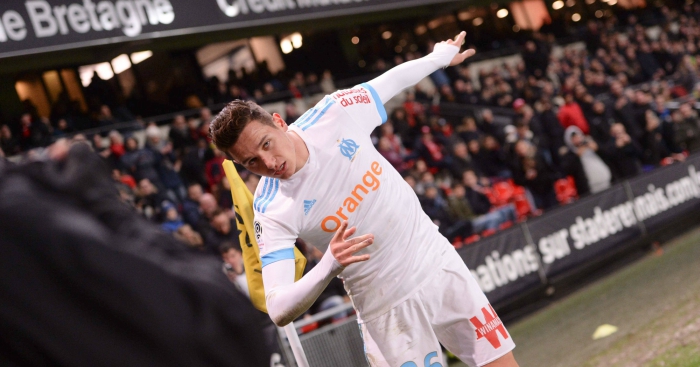 A Manchester City star had our mouths watering in the Champions League and former West Ham and Newcastle men were in the news, while Real Madrid and PSG players put on a real show.

The Champions League was filled with goals and drama, all of which you will probably have seen already, but there was plenty more going on away from the spotlight

We’ve taken a look at some of the bits you might have missed from around the continent this week.

Ok, so we all know about Ronaldo’s incredible goalscoring record in the Champions League by now, but he could have had one more to add to his tally thanks to this brilliant pass from Marcelo.

So Payet may no longer play for West Ham, but this young lad is still his biggest fan. His dad tweeted on his birthday, and the Marseille winger replied and gave him the best present.

Don’t ask him how his touch is on a Sunday morning.

It’s this type of stuff that makes old videos of crap 90s football so brilliant.

Couldn’t do it at St James’ Park, but killing it in Ligue 1.

Unsurprisingly for the second time this season, @FlorianThauvin is the player of the month in Ligue 1. 24 G+A in 25 games pic.twitter.com/CqCViWwNGS

A lot of Premier League players have come under scrutiny for diving lately, but this is an impressive attempt from Toni Kroos.

Apparently Varela scored an own goal against Olympiakos earlier this season, and the PAOK man’s son was bullied at school as a result. So when he scores at the right end here, who else would he go celebrate with?

Who can guess what they were up to all day in Madrid before boarding the metro to the game? Looks mint though.

The lad is called Diogo Bras. This goal is class.

Who is this lad? Seems to be doing alright.