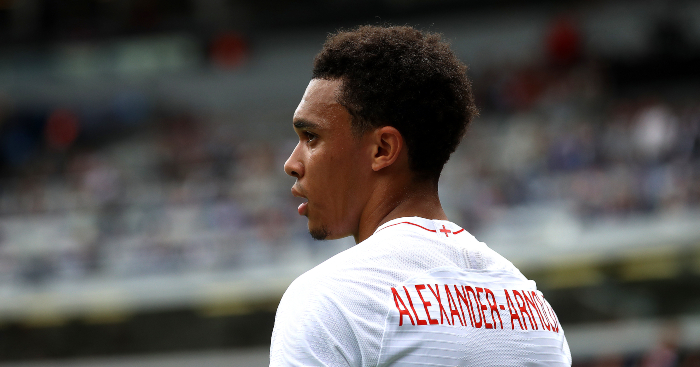 England’s victory over Switzerland in the third-place play-off of the Nations League may not have been the most entertaining, but Liverpool and Everton men still found a way to catch the eye.

Elsewhere, England Women managed to start their World Cup campaign with a win, while Italy’s clash with Greece in Euro 2020 qualifying was particularly enjoyable.

Watching a goalkeeper lash home a penalty will never not be fun.

It’s still very, very weird that until recently he was behind both Kieran Trippier and Kyle Walker.

It remains 0-0 in extra-time between Switzerland and England.

We honestly can’t stop watching this.

We could watch this all day tbh🙈pic.twitter.com/8eGZ0RPXt8

If this doesn’t brighten your Monday, nothing will.

Go BANYANA GOO TOMORROW IS THE BIG DAY FOR EVERYONE IS SOUTH AFRICA 🇿🇦 pic.twitter.com/Suw6Y734ht

Wasn’t to be for Wales away to Croatia but what an assist this would’ve been from Gareth Bale, an absolute monster throw #EURO2020 🏴󠁧󠁢󠁷󠁬󠁳󠁿 pic.twitter.com/TE3NwNPWI0

Hopefully he’ll be doing this in the Premier League next season.

We just can’t keep him out of these articles. 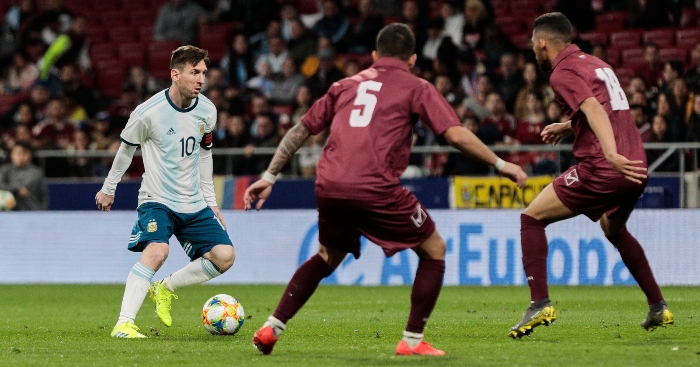