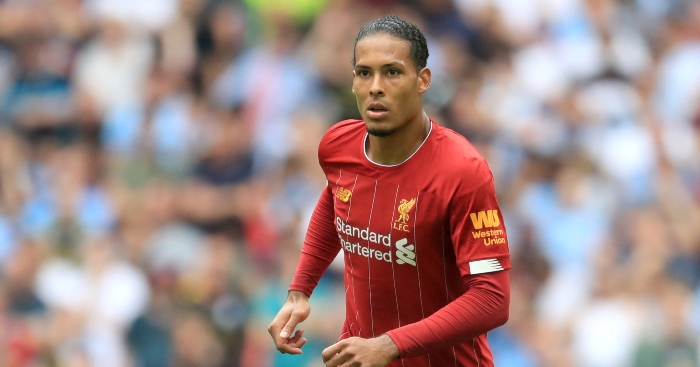 A number of sublime goals were scored all around the world this weekend as club football was back in the spotlight after the international break.

Goals from Italy, France, China, Brazil and Mexico all feature, while the usual nonsense is this time provided by Roy Hodgson and Gary Neville.

Not a bad 95th-minute winner.

⚡ A thunderbolt from Duvan Zapata seals all 3 points for Atalanta at the death!

⚽ What a dramatic finish in Genoa!

📺 And still 3 more games to come from Serie A today on Premier Sports 1 pic.twitter.com/GS2OfazKIr

Not a bad 92nd-minute winner.

Neymar was booed extensively against Strasbourg then he did this in injury time. pic.twitter.com/ZsdHBh8IEl

After beating Brescia 4-3, Bologna’s squad went to visit manager Sinisa Mihajlovic, who is undergoing treatment for leukaemia. The players went to his window and sang for their boss.

This goal from Eran Zahavi🔥🔥😍pic.twitter.com/awJHg69ing

Admittedly this was wasted at 4-0 down, but still…

Even when he gives you a head start you still can’t beat him.

Big fan of Roy talking to a chair pic.twitter.com/3sgGiXEktT

A goal and an assist within seven minutes against Valencia. He’s 16, and has already broken five records in two weeks.

The name on everyone's lips after this game was ANSU FATI…💎🌟