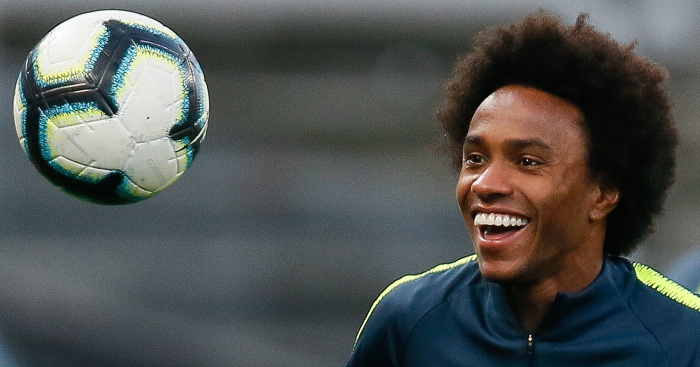 Between Ola Aina producing a no-look backheel assist and Hector Bellerin trolling West Brom over Serge Gnabry, we can’t work out what our favourite moment of the weekend was.

And that’s without mentioning Dani Ceballos’ stunning free-kick and a former Middlesbrough and Blackburn flop scoring from the halfway line in Malaysia.

Chelsea will want to see more of this next season.

This is why he’s one of the most sought-after Brazilian prospects.

Now the oldest player to score at the Copa America after this Dani Alves classic.

This assist is stupid, quite frankly.

Dean Henderson may have dropped a bollock to give Romania the lead, but he couldn’t do much about this.

We really enjoyed this finish.

If only he’d have @ed Tony Pulis.

Not good enough to play for West Brom though🙄🙄 Congrats my bro I always knew you were the best 🌟@SergeGnabry https://t.co/dTYrcPjRay

Nothing to see here, just former #Boro and #Rovers flop Herold Goulon scoring a free-kick from the halfway line in Malaysia…pic.twitter.com/4O2MQUdZJB

Belter. The angle from behind is glorious. pic.twitter.com/vqERgvvJbT 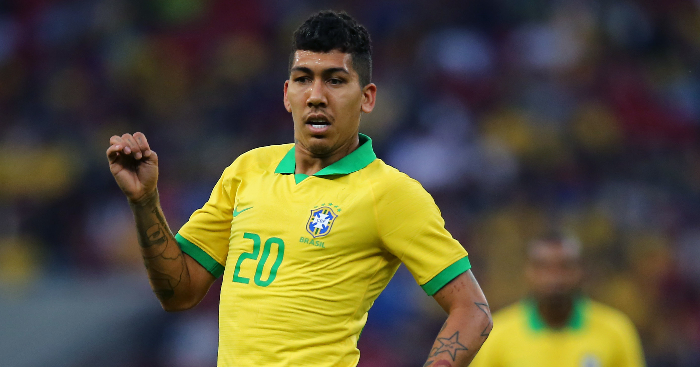