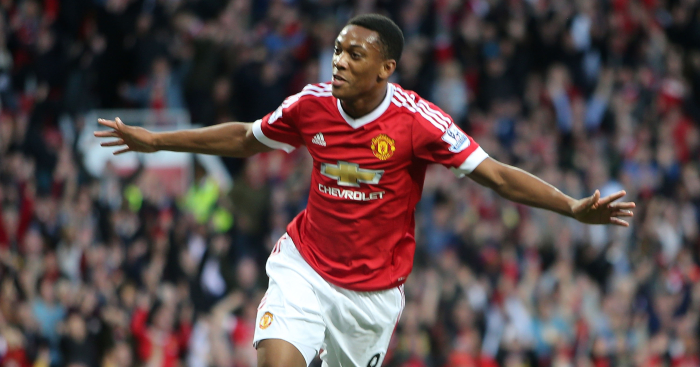 He may not have seen eye to eye with Jose Mourinho, but Anthony Martial has consistently proven to be one of Manchester United and the Premier League’s most exciting forwards.

Since his arrival in England in 2015, few players have combined the pace, trickery and eye for a goal to such devastating effect as Martial.

An assist so juicy Tom Victor had to write 900 words about it.

That reaction. Oh, mate. Another piece of magic which made Tom drool.

If you make an opponent do the splits you should automatically get the three points.

We’re still sad he couldn’t finish this off.

There’s no need to pull out a nutmeg pass, apart from the reason he can.

This is getting silly now.

The defender should have been made to retire from international football after this.

He had previous against Die Mannschaft.

Van Dijk doesn’t get made to look a mug very often.

We can’t leave out the moment he announced himself, can we?