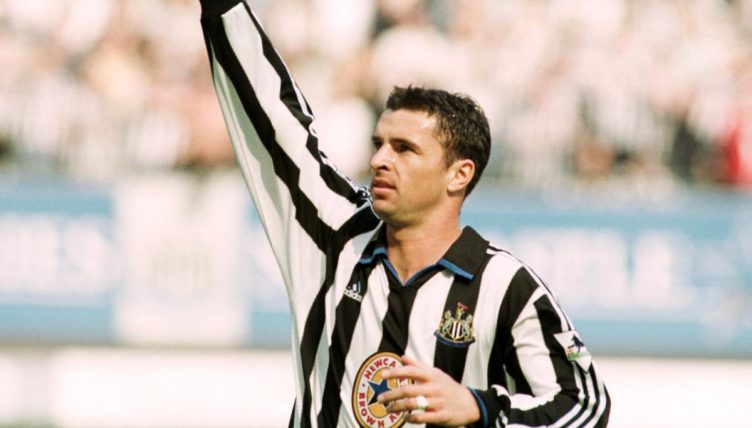 When the news broke that Wales manager Gary Speed had died on November 27, 2011, the football community reacted with shock and immediately went into mourning.

The former Leeds, Newcastle, Everton and Bolton player was an absolute powerhouse on the pitch, dominating games alone and standing out in the golden era of British box-to-box midfielders.

Speed won a title with Leeds in 1992 and earned 85 caps for his nation, whom he was coaching to great success when he tragically took his own life.

More than for his on-pitch achievements, however, Speed was remembered as a true gentleman of the game, a natural leader and a kind-hearted man.

Here, we’ve rounded up 11 quotes that sum him up as a player and person.

Coleman took over from Speed as Wales manager but had known him for years before, having played against him as a youngster.

Coleman told The Athletic: “A lot of children just gather around the ball. They don’t understand the concept of space. Speeds did.

“He had that beautiful left foot but an intelligence with it. My dad would never get carried away, but I remember him saying, ‘That No.10 – best you’ve played against.’ Gaz was ahead of everybody at that age.

“When I got to meet him properly, I was a bit in awe because he had a magnetism. He loved his football.

“He had that weird laugh, a girlish kind of sound. You’d want to make him laugh because it would make you laugh, too.

“I was just drawn to him. The bond had been made. We had that sense of excitement – ‘Maybe we’ll be lucky enough to have a career in football.’”

Strachan was Speed’s Leeds team-mate for six years and, in 2020, tod the Daily Mail: “When I first knew him at Leeds he was 17 and ordinary.”

“Tidy, a good leap but nothing to make him a star. Then he started training harder and learning.

“He made himself a top player. There are geniuses and there are those who work to make themselves from ordinary to very good. There aren’t many who can.

“I sat beside him for five or six years and he became like a wee son to me. [My wife] Lesley loved him too.”

Writing for The Athletic, Speed’s former Newcastle team-mate Shearer recalled meeting the Welshman: “It was the way he walked, like a strut, on his toes, and it made Gary Speed look three or four inches taller.

“When you walk into a dressing room for the first time, players try to suss you out, good or bad, and those early impressions stick. There was confidence there, not arrogance, but a kind of aura. He was measured and quiet to begin with, but his body language said a lot.

“I didn’t know Speedo as a person, but I remember that strut and I remember thinking, ‘This guy has a bit about him’.”

The BBC presenter made a moving tribute to his friend and former colleague for the 10th anniversary of Speed’s sad death.

I can’t believe it’s been 10 years since Gary Speed’s death.

I hope this helps someone…pic.twitter.com/FeQlkfBBzW

“Gary was the first person to greet me when I went to Leeds United when I was 14,” Jones, who is now Wales Under-18s manager, told us last year.

“I had gone to see first-team training and he asked if there was anything I needed. He joked I should be playing rugby as I was from Llanelli. Gary went the extra mile and made me feel a million dollars, and I will never forget him.” 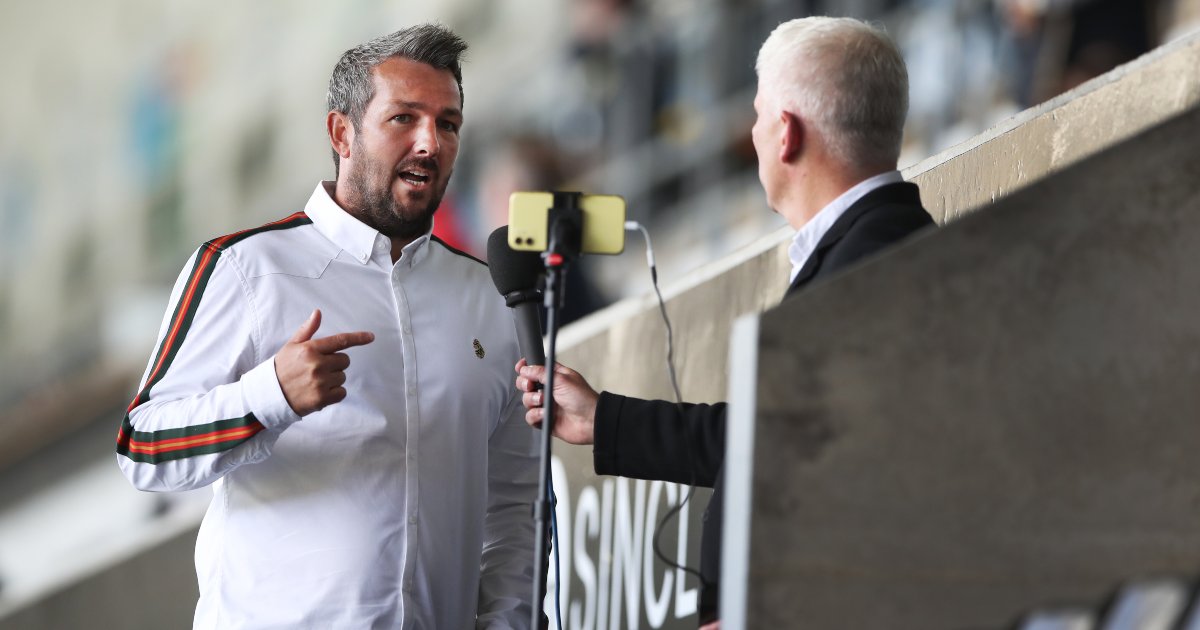 “I heard the news yesterday morning when my mum called me and I was gutted,” said the England international shortly after Speed’s death.

“I worked with him at Sheffield United where he was a coach and it was a big step for me in my playing career. He was exactly as he came across, he was fantastic and it was a privilege to know him.”

Even the notoriously hard Scot would go soft for Gary Speed. He told The Athletic: “Even more annoying was how handsome he was.

“He was never late, he was a proper professional, loyal, hardworking. He was great on a night out. Everyone wanted to be around him. He had it all.

“He was a beautiful person.”

Former Newcastle man Barton posted the photo below on Twitter in 2020 after re-watching a header that Speed had scored against Sheffield Wednesday in an 8-0 win in September 1999, and he explained why to Chronicle Live.

“It was amazing,” Barton said of the reaction to his post. “Newcastle fans are special and they realise Speedo’s a special guy and sometimes, like now, you reflect a little bit because we get caught up in our world and what’s going on and you don’t appreciate it but it was a nice time.

“You just see the goal go in and think, ‘I miss you. I miss your stupid laugh and the silly, stupid jokes you used to make’. It’s a sad situation, but I always remember the good times.

“I just felt it was fitting to show a picture of us not wearing black and white. Just for us to be in a restaurant.

Thomas played with Speed at Leeds and, in the book ‘Gary Speed Unspoken: The Family’s Untold Story’, he said: “He was such a great bloke. After I hit hard times financially later in life, if he saw me he would always ask if I was all right for money.

“One day, I went to his house when he was with Newcastle United and he asked me if I wanted any boots. It was up to me what I did with them, maybe sell them to make a few quid to ease the debts.

“I ended up coming out of his garage with around 30 pairs. That’s how generous he was. I will never forget his kindness.”

Speed’s mother Carol put it most simply and emotively to Wales Online: “The fact that people are still talking about him 10 years on, we are very proud of that. He was a good lad.”

Can you name every player to feature in Leeds’ title-winning 91-92 season?