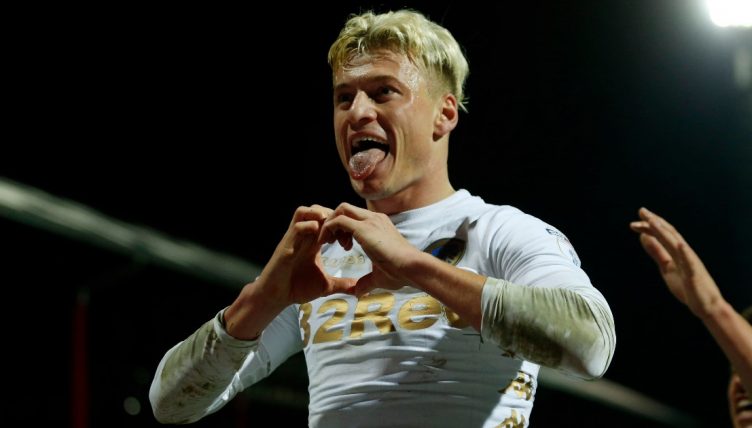 Leeds United have announced that cult hero Gjanni Alioski has left the club, following the expiration of his contract.

Evidently a popular and lively figure within the Leeds dressing room, his team-mates reacted to the news by wishing him all the best for the future and thanked him for his four years of service.

“Maddest human I’ve ever met. A guy who always had a smile on his face. Will miss you on and off the pitch my man. Love you brother,” tweeted Luke Ayling, while club captain Liam Cooper shared a similar sentiment: “Was a pleasure you lunatic! A beautiful human.”

The North Macedonia international is yet to announce his next destination, while Leeds have moved quick for a new left-back, bringing in Junior Firpo from Barcelona.

He’ll be missed both on and off the pitch, having been a prominent figure under Marcelo Bielsa during the club’s return to the Premier League – only Jack Harrison and Mateusz Klich have made more appearances under the Argentinian coach. Here are some of his highlights over that time.

“I would just love it if he was my child or something, I love him like that and you could ask anyone in the squad and they would say how nice a guy he honestly is,” Luke Shaw recently said during England’s Euro 2020 campaign.

alioski has chosen his valentine pic.twitter.com/V80roskkjj

No idea what’s going on here. A recurring theme.

Don’t you know, pump it up, the Whites are going up…

Alioski is Leeds and he knows it 💙💛 #LUFC #alioski MOT @ezgjanalioski pic.twitter.com/2uGEvMpu0k

Every Leeds fan has to watch this!
Alioski's wonder goal vs Burnley #MOT #ALAW #LUFC pic.twitter.com/EGQpaf7ros

This strike to cap off a 2-0 victory at Nottingham Forest, in one of his first appearances for Leeds, was named the goal of the season for the otherwise fairly forgettable 2017-18 campaign.

This whole incident prompted the FA to investigate whether there was anything more sinister behind the Leeds left-back making this face. In the end, they found it was just Alioski being Alioski.

“While the original complainant maintained that the gesture could be perceived as discriminatory, he stated that it could also be perceived as a childish schoolyard gesture,” read the FA statement.

We don’t know if it would be incredible or terrible if Alioski commandeered the aux at an afters. He’d probably wildly oscillate between the two.

DJ Alioski leading the Marching on Together chanting #lufc pic.twitter.com/VOE3AM5ebz 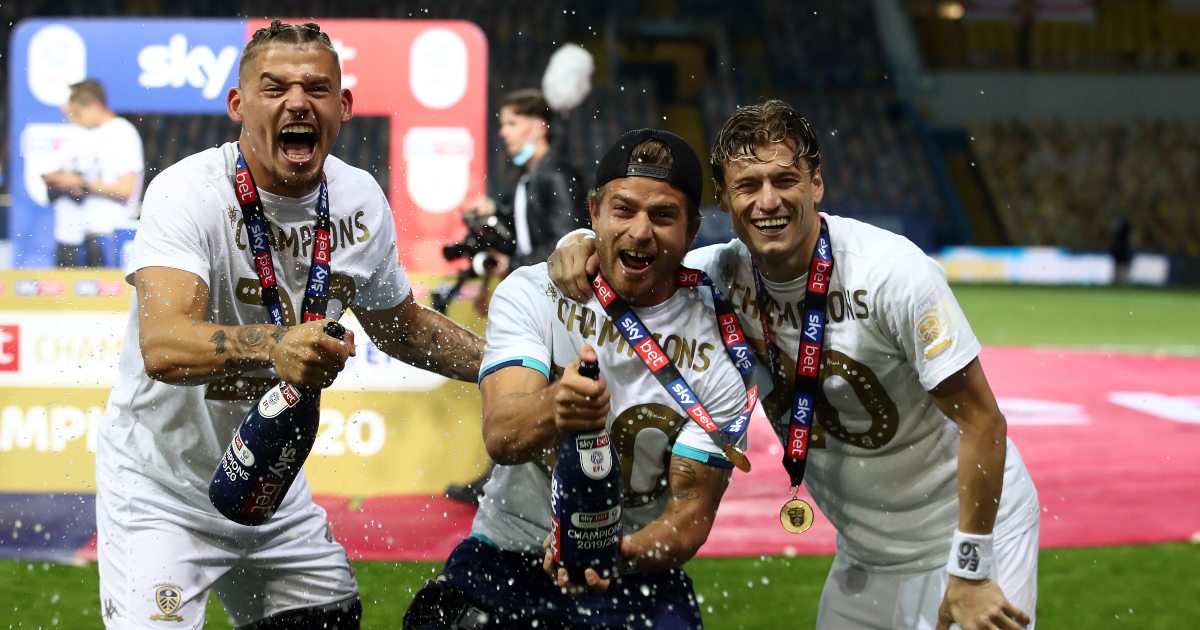 More accurately: ‘defending’. We have no idea what he’s doing here.

Even in an empty stadium, he likes to show the fans his love.

Alioski next. A player SO respectful he applauds cardboard fans 👏 pic.twitter.com/alV21UNXgy