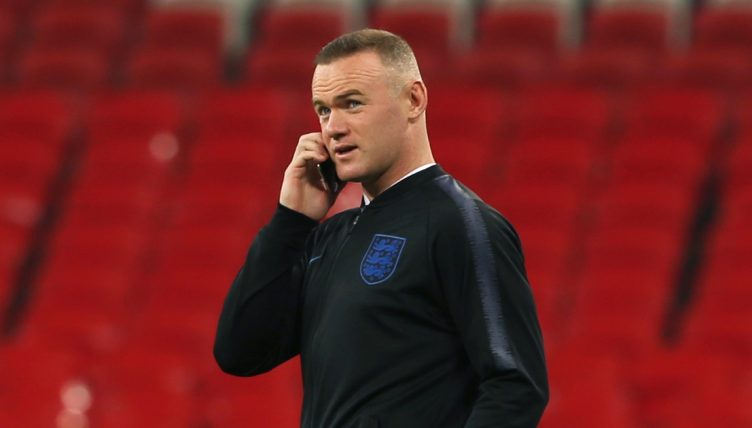 Plenty of journalists to have dealt with Wayne Rooney over the years remark how he is much more intelligent and articulate than he is given credit for. The same, however, cannot be said for Rooney’s approach to Twitter.

At their best, Rooney’s tweets are less streams of consciousness and more primitive notes of communication that will be studied in hundreds of years of time.

We absolutely love Rooney, and his tweets are one of the many reasons we feel the way we do – so we’ve compiled 12 of the best.

Hi rio do u want picking up in the morning pal

Whitney has passed away. RIP u will live on forever. Cant believe it. I wanna run to u. Really cant believe this. @

@piersmorgan shut up u egg and get out of cowells hole. Won't tell u again.

@WayneRooney I’ll put u asleep within 10 seconds u little girl. Don’t say stuff and not follow up on it. I’ll be waiting

It's still a bit bruised and swollen when it dies down u will be first to see it. Anyone recommend any good hair gel. Haha

I don't know if phil jones is signing for us just saying he is a good player that's all. I haven't got a clue if he is signing or not.

Just to confirm to everyone i have now named my horse switcharooney.

Utd til I die. Everton til I die. Believe. Come together. The beatles. Leg.