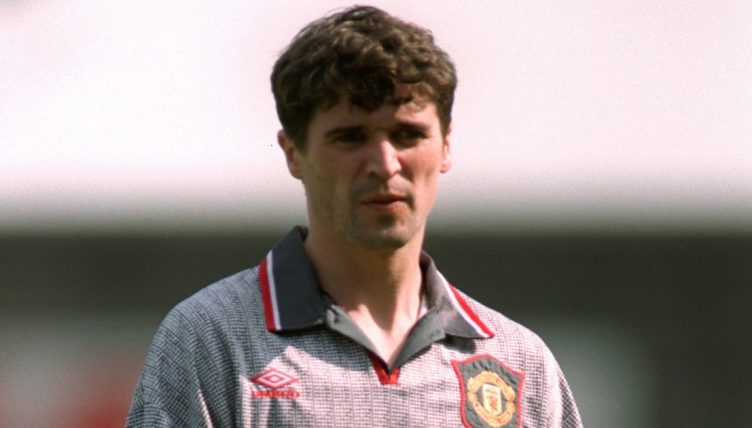 The beauty of managers being interviewed so soon after full-time in football is that, with emotions still running high, they often say things they wouldn’t dream of saying with the benefit of time to calm down.

It has led to some hilarious excuses and moans over the years, with floodlight operators and statues among those memorably blamed.

“It is not acceptable, the ball was unacceptable for a high-level competition. It is too light, it moves all over the place, it is not a good ball. It is impossible to score with a ball like that and I can say that because we won, I’m not making excuses.

“All of my players said: ‘What is that?’ I’m sorry Carabao Cup is not a serious ball for a serious competition. It’s [for] marketing, money, OK but it’s not acceptable – [it has] no weight, nothing.”

Jose Mourinho – The floodlight operator and the fans

“I think the man responsible for the lights was in the same mood as the crowd because everyone was sleeping.

“The players don’t like the grey strip. They find it difficult to pick each other out. We had to change the strip.”

On this day in 1996, Southampton beat Man Utd 3-1 at The Dell with Alex Ferguson famously blaming his sides first-half showing on United's grey kits. Goals from @KJMonkou @mattletiss7 & @neilshipperley did the damage for The Saints #Keepit90s pic.twitter.com/wJxsbXFiJs

“Today was a little bit unfair on us. We couldn’t move the game to Sunday because of the Notting Hill Carnival”

Tony Pulis – On why he couldn’t select Wilson Palacios

“One day the excuse he gave not to play me was that it was ‘too windy’.”

“The thread that these socks were made with is too rough.”

“Because of the frogs’ croaking we hardly got a wink of sleep. We all agreed that we would take some sticks and go and hunt them.”

“We played very well in the first half, but maybe it was too cold in the second half.”

“This statue was a charm and we removed the luck from the club and now we have to pay the price” – Fulham were relegated.

📆#Onthisday in 2013, Fulham removed the statue of Michael Jackson from Craven Cottage.

The weirdest thing ever at a football stadium? 🤣 pic.twitter.com/3egN0vmhqK

“The balls were too bouncy.”

David James – Too much PlayStation

“I was getting carried away playing Tekken II and Tomb Raider for hours on end.”

“We went three months without winning … We were desperate, so I pissed in all four corners, holding it in while I waddled round the pitch. Did it work? Well, we started to win and I thought it had, then they fucking sacked me, so probably not.”