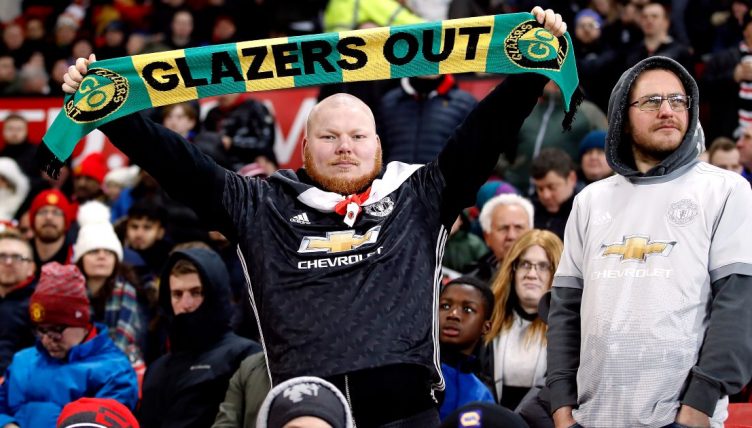 Manchester United‘s fans campaign to get their owners – the infamous Glazer family – to sell the club has ramped up since the dismal and speedy failure of the Super League project.

They protested on the pitch at Old Trafford, getting the home game with Liverpool postponed. And rather more comically, United fans have been using fake names to leave terrible online reviews for some of their sponsors in an attempt to force them to withdraw their cash.

Some of the reviews of United ‘Official Coffee Partner’ Melitta on Trustpilot are hilariously bad, and we’ve rounded up the best of them here.

Alex Molyneux: Saeed on YouTube told me this was the best coffee around. I am not happy. I’ve soiled two pairs of brand new M&S gruds since first trying Melitta. I was so excited to try this coffee as well that I even PM’d my mate Boylie about my excitement.

Pat: American coffee is the pits. Leaves a very nasty taste for a long time. Never again. No more.

Kristoffer Reme: I tried this coffee once and I almost choked. I taste like burnt cheese. I will never drink this again, and I would never recommend this to anyone.

Fran Dorer: Once my dog pi$$ed in my morning coffee and it was truly the most disgusting thing I’ve ever tasted, made me sick for days!!! Then I tried Melitta Coffee and now my dogs pi$$ seems appealing. LUHG

Mediagenic: Purchased some coffee from them and didn’t enjoy it. Tasted a bit like the Florida weather. Wanted to return it but their communication department has been closed for 16 years.

Simon Thompson: ‘Here’s a nice cup of coffee’ said my Mum. On my 3rd vomiting fit, It occurred to me …. She’s trying to kill me. On reflection it all makes perfect sense … when I was eight we went for a day out at the side of the M6, she told me to get out and play but she had a headache and would have to stay in the car. The incident at Alton Towers were she told me the seat belts were for babies, had completely slipped by me until today. Fortunately, this coffee is so vile, Mum’s latest evil plan has been foiled.

Hope: Some of the worst coffee I have ever had. The taste and texture was awful and gave me the runs like Darren Fletcher.

G Lazer-Out: I tried this product and found that it was very bitter and past its sell by date (May 2005).

Adrian Rowley: My uncle Malcolm and auntie Darcie recommended I give this coffee a go. Can honestly say this is one of the worst coffees I’ve tasted. I won’t be buying it anymore. Stick to Nespresso. Only useful for keeping awake for 16 years waiting.

Mandar Purav: I’d rather drink water from my toilet bowl than your coffee. Sorry lads Collateral Damage but gotta be done.

Sander Kilk: Omg, I tried using the machine and then I realized that they are supporting Glazers, that is when I threw the machine out of my window and now it doesn’t make coffee anymore