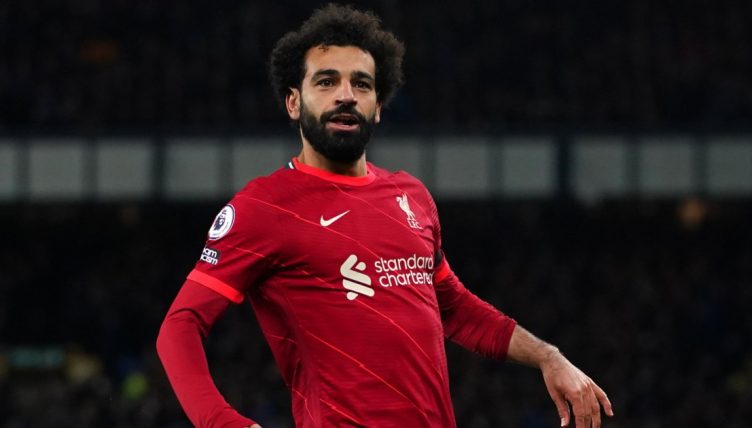 Liverpool went into the Merseyside derby as the form team in the Premier League and they confirmed that reputation with a stunning 4-1 victory that left Rafael Benitez and his Everton players without a win in seven.

Jurgen Klopp’s Reds were rampant from the very beginning at Goodison Park, testing Jordan Pickford early on before opening the scoring through Jordan Henderson after nine minutes.

The lethal Mohamed Salah then added to Liverpool’s lead before Demarai Gray pulled one back. But Liverpool were just too strong in the second half, Salah and Diogo Jota getting the third and fourth to put the result way beyond doubt.

“It was by far the best performance we’ve done at Goodison,” Klopp told the BBC post-match. “What football moments we had in the first half – incredible. After half-time we controlled it.”

We’ve rounded up 13 of the best stats from the game that tell the story of Liverpool’s derby dominance, via Opta, SofaScore, Squawka and UnderStat.

– This game was the first time Liverpool had scored four or more at Goodison since Bob Paisley’s side tonked the Toffees 5-0 there in 1982.

– By the time Henderson scored in the ninth minute, Liverpool’s xG was 0.90 from four shots. That’s a higher xG than Everton have managed in the full 90 minutes of their league games against Liverpool, Manchester City, Tottenham, West Ham and Aston Villa this season.

– Liverpool completed 489 passes on Wednesday night at a completion rate of 82%, almost three times as many as Everton’s 168 (62% accuracy).

– Henderson picked up a goal and an assist, making him the first Liverpool player to achieve that feat at Goodison Park since Steven Gerrard in 2005.

All the room in the world to double Liverpool's lead at Goodison Park! #PLonPrime #EVELIV pic.twitter.com/Ve3qoYb5Dk

– Jota also made three key passes and completed all three of his attempted dribbles, on both counts the most of any player on the pitch.

– This was Klopp’s sixth game at Goodison Park as Liverpool manager. He is yet to lose.

– The four goals took Liverpool onto 43 for the season, which is the most in Europe’s top five leagues. Twenty-five of them have come away from home.

– Liverpool have now scored two or more goals in every game but one this season. They managed just one against Chelsea in August. 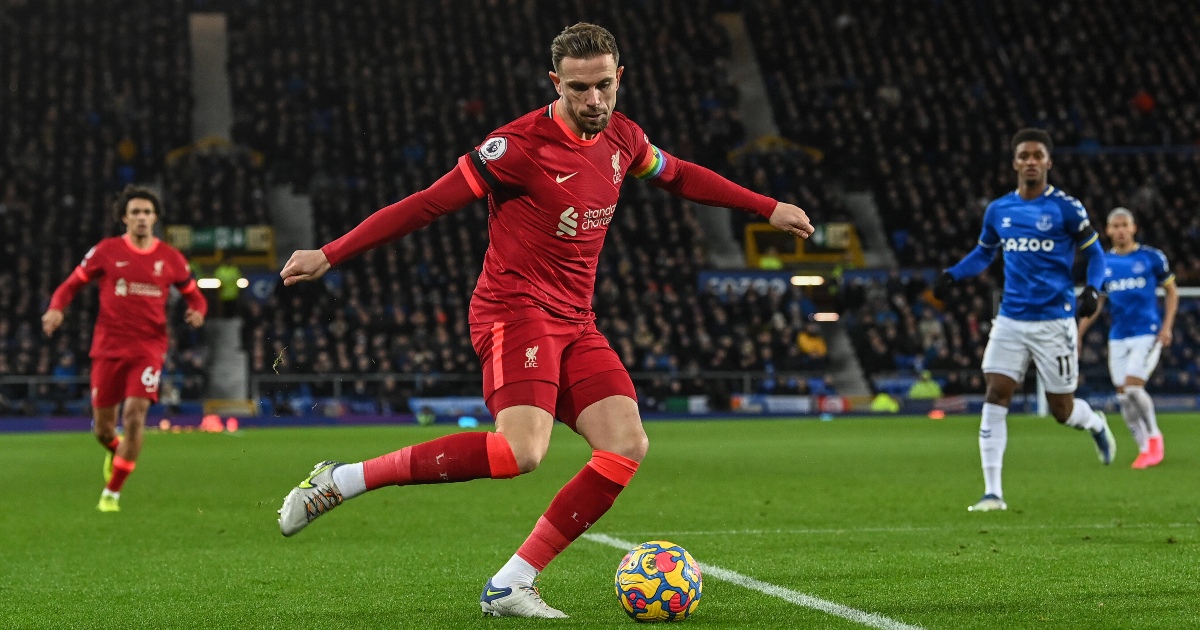 – With this derby win, the Reds also became the first English top-flight team to score more than once in 18 consecutive games in all competitions.

– Salah scored twice in the 4-1 win, becoming the first Red to do so at Goodison since Fernando Torres in 2008.

– Salah’s two goals were also his 13th and 14th direct goal involvements (nine goals, five assists) in seven Premier League away games this season. He has been involved in at least one goal in each of those games.