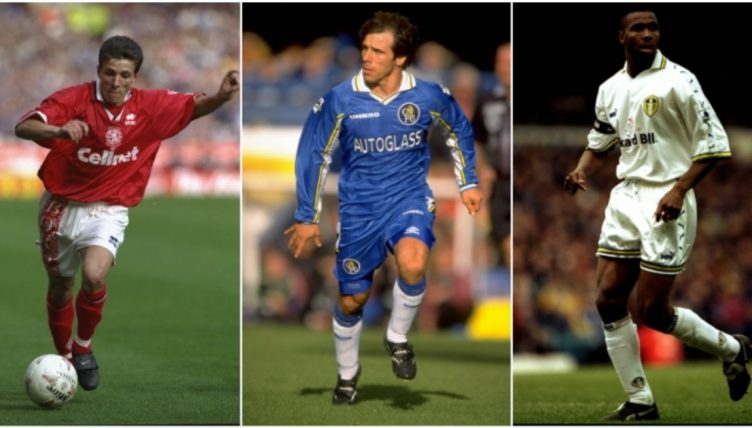 Football rivalry is such that one person’s hero is another person’s villain – but players occasionally manage to be loved by not just their own club’s supporters but everybody.

There are very few players who have managed to avoid being disliked by at least one set of supporters in the Premier League era, but humility, honesty and humour can go a long way – not to mention being ace at football.

Here are some players we reckon everybody likes. Don’t hate us…

It’s actually quite staggering that it has become so difficult to find a bad word said against Alonso. He played for Liverpool for a start, which doesn’t exactly lend itself to universal popularity.

To make matters worse, Alonso has always seemed one of those annoying people who just has everything: the classy playing style, the trophies, the good looks, the beard just the right shade of ginger. It’s enough to make you sick.

He even came close to f*cking up the miracle of Istanbul when his penalty was saved by Dida. But he didn’t. Because he’s Xabi Alonso. And he’s brilliant. 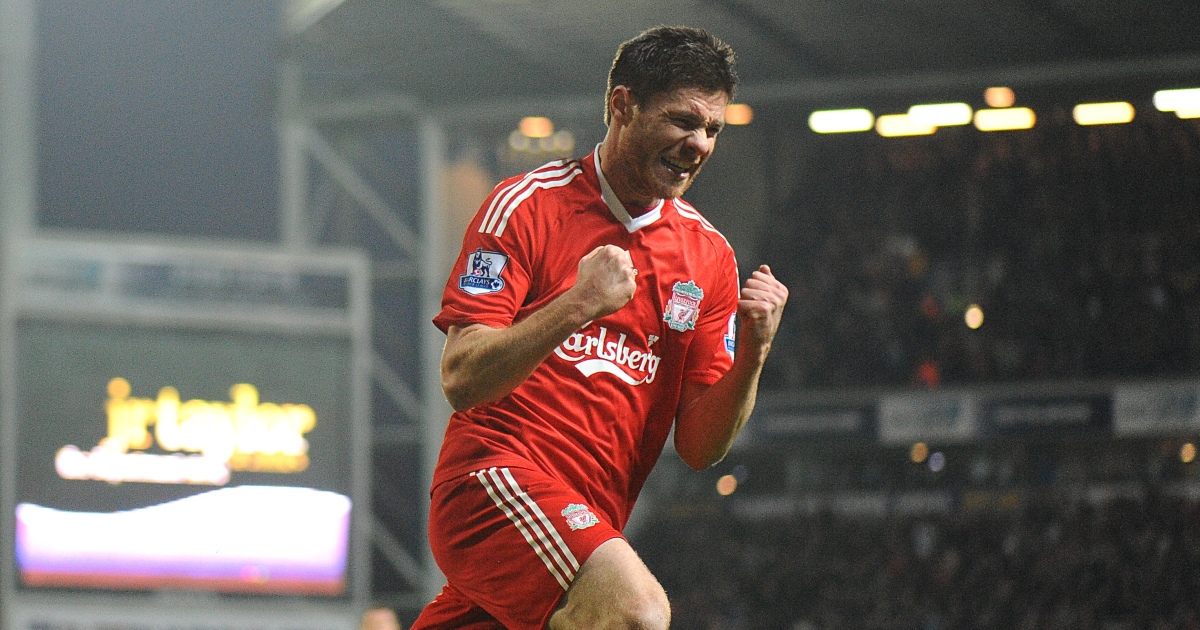 One of the most unlikely-looking footballers in history, Crouch never took himself to seriously in an era when the game has often lacked a sense of humour.

From the robot celebration to crowd surfing at Kasabian, we don’t think Crouch has ever done anything we didn’t love.

He was also a consistently excellent striker, which too often goes overlooked. His England record is f*cking ace.

He may have won a World Cup with Brazil, but helping Boro to their one and only honour, the 2004 League Cup, was just as significant.

Mata was already considered one of the loveliest footballers around, but then he announced his Common Goal initiative, which sees players donate 1% of their salaries to charity.

That, combined with his weekly blog, means we could pretty much forgive him for anything. Which explains how he managed to play for Chelsea and Manchester United – under Jose Mourinho at both clubs – and still manage to have everyone love him.

Okocha and Sam Allardyce could hardly have been more different in their approach to football, but if their combination was wrong then we don’t want to be right.

Okocha made everyone want to watch Bolton. Bolton. That’s how much everyone loved him.

Goalkeepers are strange creatures. Solitary and all alone in a team sport but lacking the single-minded glory of a goalscorer.

A career lasting over 20 years saw Van der Sar become one of the most decorated goalkeepers of all time, and he also just seems like a really nice bloke.

Tragically, it took Speed’s suicide in 2011 to make it abundantly clear just how loved the Welshman was in the footballing world.

It speaks volumes that despite playing for clubs with big traditional rivalries – Leeds, Everton, Newcastle and Sheffield United – nobody had a bad word to say about the midfielder, who remains sorely missed.

Before Birmingham fans pipe up, we did say the most popular Premier League players. As a manager, sure, some people might have reason to dislike him, but we just remember his smile and lovely free-kicks. How could you not love him?

He’s also clearly still a really, really nice man. When reporters were outside his house after he was sacked by West Ham, he wouldn’t answer any questions but did make them all cups of tea and coffee. An absolute gent.

Again, as a player. Le Tissier’s charm as a thrillingly gifted footballer is only added to by his unerring loyalty to Southampton.

The man himself nailed it pretty well: “I wanted to entertain people, and sticking one in the top corner from 25 yards was a pretty good way of doing that.”

The former Newcastle and Aston Villa winger was always a very good, very popular player in the Premier League, but there’s one thing in particular for which he will be forever remembered.

As a keen trumpet player, Solano made a habit of ringing Sir Bobby Robson and tooting his horn down the line at his bemused manager, who remained unaware of the culprit for some time before eventually being informed of the musical talent within his squad.

“I’m not sure he was too amused,” Solano later told FourFourTwo. Bet he still loved you, though, mate.

Peter Beardsley probably best summed Asprilla up when he said: “He was mad – but nice mad. He was different with the ball – a skill that no one else has.”

Asprilla is often blamed as the reason Newcastle failed to win the title 1996, but the Colombian was utterly befitting of Kevin Keegan’s ‘Entertainers’ – admittedly after he lost the deposit on his house due to gunshot holes in the wall.

And since retiring, he’s still kept us all amused on social media, posting videos such as this one of him dressed as a dinosaur while riding a horse playing football.

A player who stole the hearts of a nation both for his talents and his flaws.

For all of Gazza’s exhilarating skill on the pitch and his cheeky charm off it, his vulnerability and struggles with addiction mean you just want to help him. He’s made countless mistakes – and the fact everyone still cares for him says it all.

The man who recovered from being shot in his native South Africa.

The man who rejected Sir Alex Ferguson and Manchester United to stay at Leeds because he would wear “only the white rose, not the red rose”.

The man who played 73 minutes in goal at Old Trafford, conceding just once and making impressive stops to deny Andy Cole, Ryan Giggs and Brian McClair, a month after having to do the same at Middlesbrough and keeping a clean sheet.

The man who, after Leeds were beaten at Cardiff a couple of years ago, tweeted a video of himself singing and dancing to Marching On Together for no apparent reason.

The Chief, ladies and gentlemen.

READ MORE: Peter Crouch: Liverpool was best spell of my career but has my biggest regret

TRY A QUIZ: Can you name the 30 players with the most sub Premier League appearances?