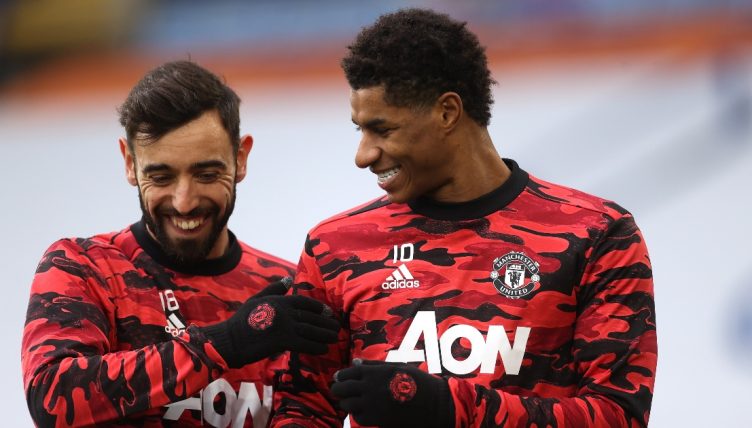 The new European Super League appears to be on the verge of collapse after Chelsea, Manchester United, Manchester City, Liverpool, Tottenham and Arsenal announced their plans to withdraw.

The controversial proposal has been met with widespread resistance in the football world, with plenty of prominent pundits and ex-players – most notably Jamie Carragher and Gary Neville – speaking out against it.

Many of the players themselves have been put in awkward positions but, following James Milner’s honest post-match interview after Monday’s 1-1 draw with Leeds United, a number of other active players have made statements, or otherwise expressed their disapproval, via social media.

A remarkable 48-hour period saw pressure rise amid fan protests ahead of Liverpool and Chelsea’s matches following the original announcement on Sunday night, as it looked increasingly unviable for the clubs to join the new set-up.

Here are 14 leading active players that have expressed their opposition to the Super League.

Kids grow up dreaming to win the World Cup and the Champions League – not any Super League. The enjoyment of big games is that they only happen once or twice a year, not every week. Really hard to understand for all football fans out there…⚽💔

Football will be in the near future on a brink of complete collapse. Nobody is thinking about the bigger picture, only the financial side.

I still believe we can solve this unpleasant situation.

“We found out the same time as you, when it broke yesterday… I can only say my personal opinion, I don’t like it and I hope it doesn’t happen.” pic.twitter.com/UeOUamVRUq

‘It’s a shame it’s not like that with racism’…pic.twitter.com/YDJG9vvR4W

Well done football fans. This beautiful sport is nothing without you 👏🏻❤️

“Soccer was, is, and will always be a sport that transforms lives.

“We do not allow top hats to spoil these possibilities of small ones dreaming of being big !!!”