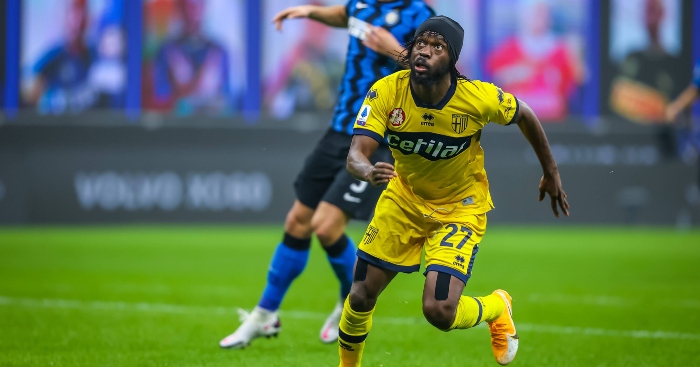 While all eyes were on Manchester United vs Arsenal in the Premier League this weekend, former Gunners flop Gervinho stole the show in Serie A with a superb display at the San Siro.

Elsewhere, Mats Hummels made the case for winding down his career as a playmaker and Matheus Cunha continues to provide lots of fun in the Bundesliga.

The more we see of Richards these days, the more we absolutely love him.

Lockdown 2 is gonna cause more deaths through depression, loneliness and financial stress. Leeds and Manchester have been nothing but great to me growing up so I’m gonna donate 50k! 25k each to two different charities/businesses in the two areas which I feel need it the most!

A ridiculous effort in the 91st minute, made all the better by Victor Lindelof’s head nearly falling off.

Pass of the weekend?

Or is this the pass of the weekend?

Matheus Cunha with the filthy pass vs. Wolfsburg 🤤 pic.twitter.com/vQHvHEfkds

F*ck knows what the keeper is doing, but what a hit.

There’s a lot to enjoy about this goal.

He really is very good.

A great piece of skill in the build-up to City's goal! pic.twitter.com/C1yWC34Bsb

Just when you think 2020 couldn’t get any weirder, Gervinho scores a brace at the San Siro, including this beauty.

Gervinho with a stunning guided volley into the top corner! 😍

What a way for Parma to start the second half 🔥 pic.twitter.com/xTXbzo7DOz

Fair play to the goalkeeper for not immediately having a breakdown on the spot once the ball goes over his head. That is undoubtedly what we would have done.

I started taking this clip just for the music and then @PhilFoden did this….

It’s hard to argue with that.

⭐ No outfield player has been on the winning side more times in their first 100 PL appearances than Trent Alexander-Arnold (77) pic.twitter.com/zkzcAEysf6

He’s back, and we’re so happy. 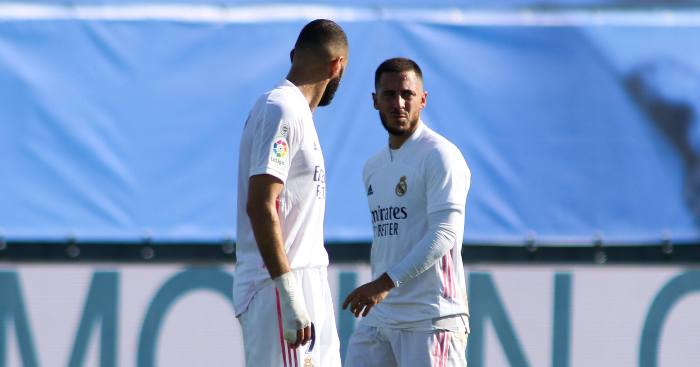 READ: Welcome back, Eden: Hazard & a goal to remind us how f*cking good he is