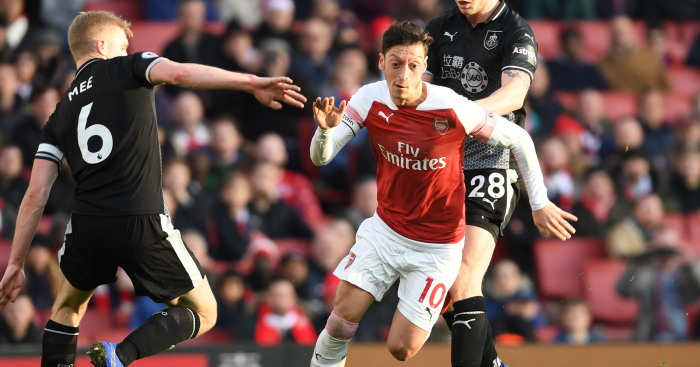 Arsenal, Manchester United and Tottenham men all caught our eye on an action-packed final weekend of football before Christmas.

We’ve rounded up the best of the action on and off the pitch from around the world.

Yes, you’ve already seen it a thousand times. No, you’re not bored of it yet.

Manchester United’s players seem to be enjoying their football again, and we can’t imagine why.

You know a pass is good when the receiving player isn’t even in the picture to start with.

How to become #Ozil pic.twitter.com/0u8oxPistD

Speaking of player’s who are really good…

A 93rd-minute winner is always good, especially when it’s scored like this.

Admittedly, it does seem like the goalkeeper has given up slightly at 5-1 down.

Athletic Bilbao were under pressure to get a result to drag themselves out of the relegation zone in La Liga, although nobody seemed to tell Aduriz.

How about this penalty from Aritz Aduriz?!

A one-step run up was all he needed to put Athletic Bilbao in front… 😎 pic.twitter.com/TrhDZo3UEu

hector bellerin is either the man behind the gatwick drone or the detective who caught him pic.twitter.com/McRmP9Ets3

Marco Silva becomes the first manager in the Premier League to concede 6+ goals at home with 3 different clubs.

That is some stat.

It’s Mike Dean’s world, and we’re all just living in it.

It truly is the most wonderful time of the year. 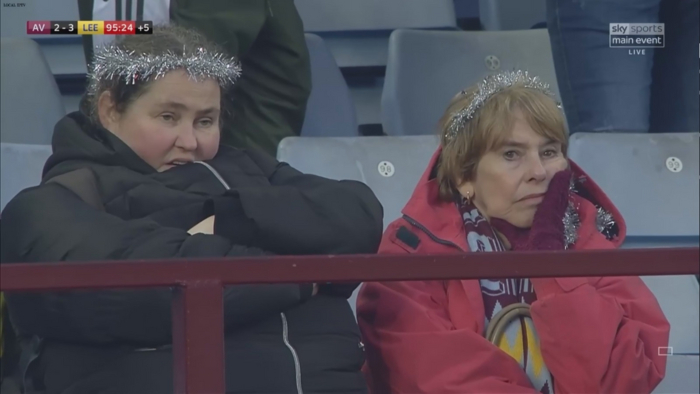