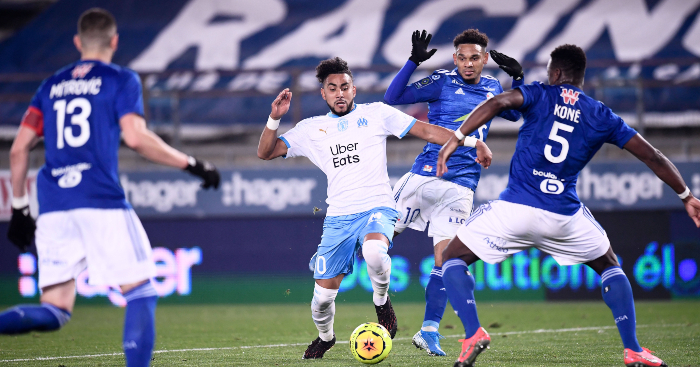 While all eyes were on the Premier League showdown between Manchester City and Liverpool this weekend, plenty of other moments around the world grabbed our attention.

Lionel Messi came off the bench to steal the headlines for Barcelona, while Torquay United and Crawley Town proved The Magic Of The Cup™ is very much still alive.

We’ve run out of things to say about him now, other than what a man.

"I thanked him on behalf of the families"@MarcusRashford tells #BBCBreakfast what he said to the Prime Minister after he revealed a new almost £400m support package to tackle holiday hunger for children in England. https://t.co/I7X2hRrY9F pic.twitter.com/lh0s2SUKdM

Chelsea signed a magician for £33m.#CHESHU

We hope Dembele is starting to deliver on his undoubted promise.

Ousmane Dembélé cuts inside from the right wing and SMASHES one into the back of the net! 💥

A fantastic finish to put Barca in front 🔵🔴 pic.twitter.com/BZ7UxbdMa5

Are we sure this is the same guy that played for Manchester City?

It doesn't get much better than that!

A magnificent free-kick from Angeliño to extend Leipzig's lead 👏 pic.twitter.com/Mu1YzHI4Er

He’s still got it, and we miss him so, so much.

Absurd technique from Sanson… but how did Payet hook it back in?! 🤯

This Marseille goal was their ONLY shot in the entire game, and it's something else 💥 pic.twitter.com/yov9TSHJQE

The dictionary definition of a luxury signing. Please don’t change.

Valentino Lazaro just scored this injury time scorpion kick for Gladbach. In the grand scheme, it means nothing. Lost 4–3. But it is lots of fun. And that's the real quiz. pic.twitter.com/FY8syq9ziU

A second half to remember in northern France.

Pure madness from a second-half that had absolutely everything in Ligue 1. 😳🤯 pic.twitter.com/p0fVLjjxEP

The Magic Of The Cup™

Even reading it back now, this scoreline still makes us anxious.

THIS IS WHY WE LOVE THE FA CUP!

It's now Torquay United 5-6 Crawley! Torquay went 5-3 up in extra-time but Crawley KEEP coming back.

Footwork that Messi would be proud of.

Boulaye Dia with the best bit of footwork you're going to see this weekend. 🔥

The Dane is just getting better with age.

There’s nothing better than a footballer whose legs suddenly stop working.

He may not be keen on pressing, but he’s still the GOAT. 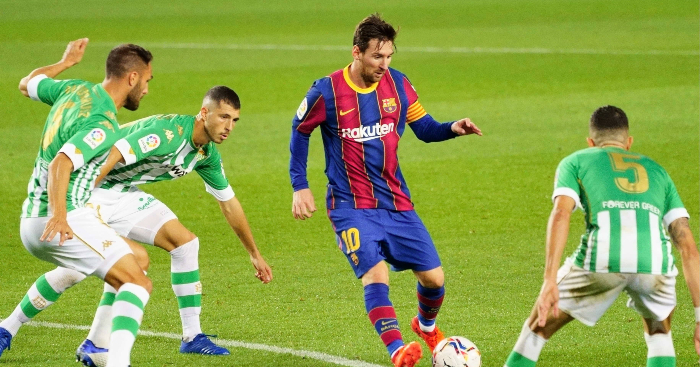 READ: Lionel Messi took all of three minutes & one dummy to remind us he’s a genius