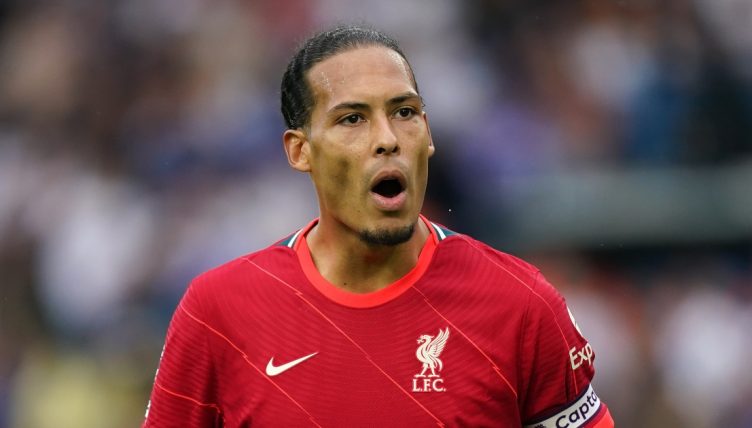 Virgil van Dijk has established himself as arguably the best centre-back in the world at Liverpool – and there’ve been plenty of times when we’ve thought he could probably be the world’s best centre-forward too.

Van Dijk is renowned for his defensive prowess, but he certainly isn’t afraid to show what he’s capable of with the ball at his feet.

The Dutch international is so good that he can afford to show off every now and again, and we’ve looked at 13 examples of the defender, frankly, taking the p*ss.

Virgil Van Dijk is actually taking the piss now. Look at this touch. A CENTRE BACK?! pic.twitter.com/kh0TUmbmMj

We need to talk about this Virgil van Dijk pass 🤤🤤🤤#NoFilterUCL pic.twitter.com/Yp6ccpSamx

⏪⚽| Free-kick takers aren't necessarily attackers though… @CelticFC's Virgil Van Dijk shows us that defenders can 💥 bang them in too! #tbt pic.twitter.com/ui3f8fRzvh

Put him on free-kicks, Jurgen

If only this had gone in

Pep Guardiola on Adama Traoré: “Nobody can handle this pace. It’s almost impossible.”

According to UEFA, Virgil van Dijk clocked the fastest sprint in the Champions League last season…

Rondos with the Reds. 🔴 pic.twitter.com/h2uvZ2Q0mL