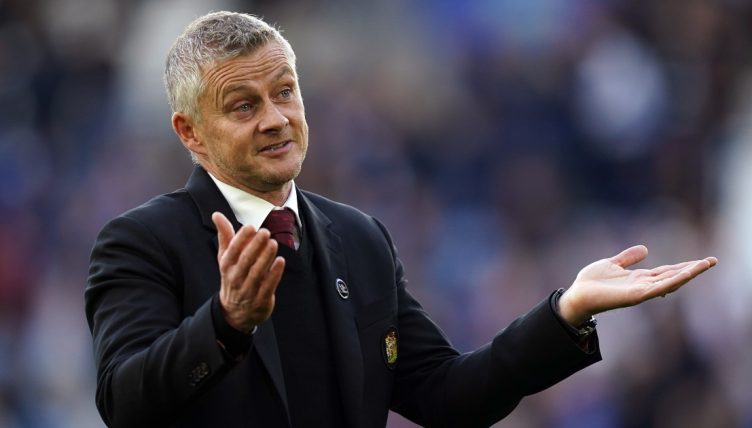 While Ole Gunnar Solskjaer has done some good work at Manchester United, he’s also set a string of unwanted records during his time in the dugout.

Solskjaer has received a lot of criticism in recent weeks following a poor start to the season and could be replaced if he doesn’t turn things around.

We’ve taken a look at 13 stats that the manager definitely won’t be proud of.

– Twenty-one percent of United’s 63 home defeats in Premier League history have come under Solskjaer, who has lost 13 out of 55.

– The Norwegian is the only United manager to have lost a European home game by a margin of more than one goal.

– Tottenham recorded their biggest ever win over United at Old Trafford in October 2020, comfortably beating Solskjaer’s side 6-1.

– During their game against Liverpool in October 2021, United were four goals behind at half-time for the first time in Premier League history.

– Solskjaer oversaw United’s heaviest ever defeat at home to Liverpool and their biggest loss against the Reds since 1895.

– United’s 5-0 defeat to Liverpool saw them concede five goals at home without scoring a goal themselves for the first time since 1955.

– United have lost seven Premier League games by four or more goals and Solskjaer has been in charge for three of them. 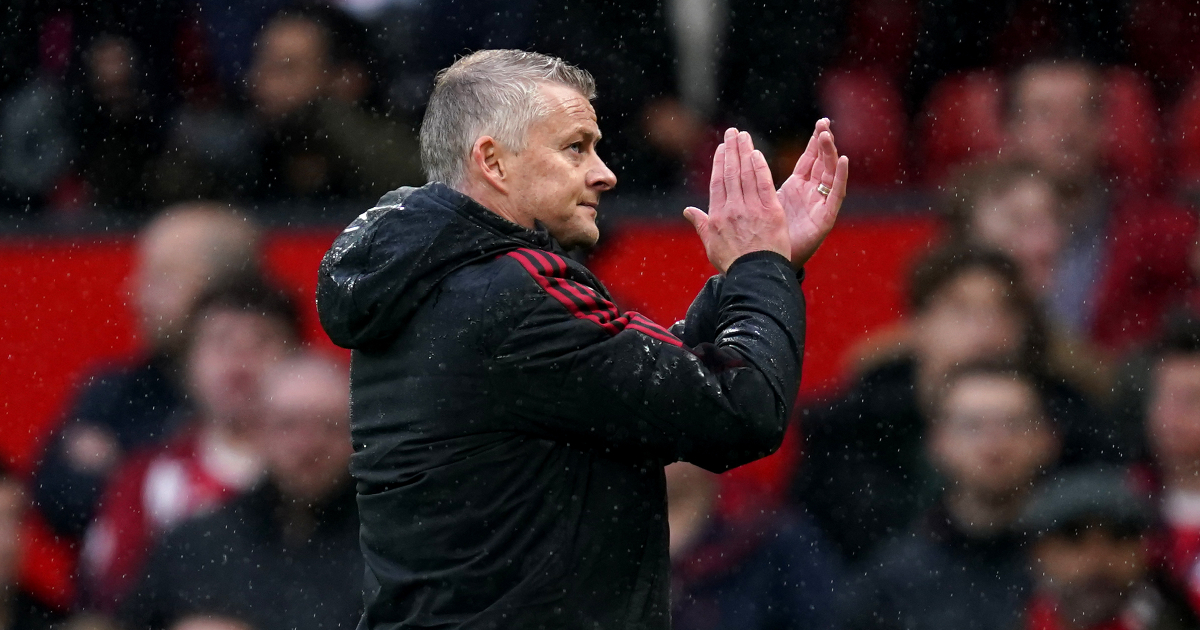 – United managed just four touches in the opposition penalty area during their 2-0 defeat to Manchester City in November 2021, the lowest they have ever recorded since Opta began recording this data in the 2008-09 season.

– The Red Devils haven’t kept a clean sheet in their last 14 home games, their longest run without once since 1959.

– While 2021 isn’t over yet, United have already lost eight home games in all competitions in a single year for the first time since 1989.

– During Solskjaer’s reign, Crystal Palace beat United at Old Trafford in consecutive seasons for the first time in their history.