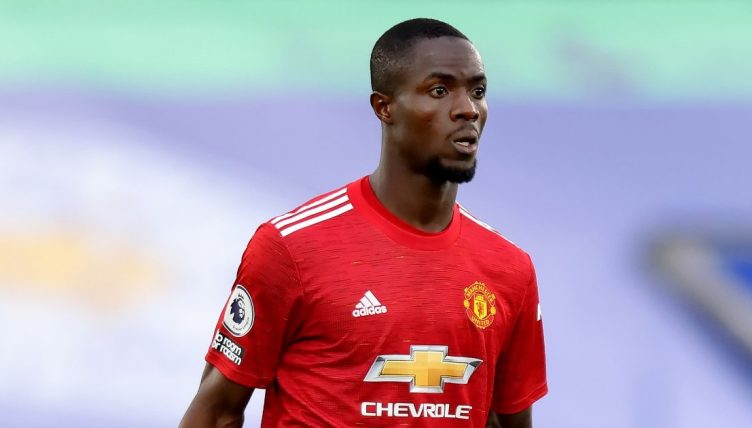 Despite being a tough no-nonsense defender, Manchester United‘s Eric Bailly has given us plenty of laughs with his posts on social media.

Bailly has put in some impressive performances under Ole Gunnar Solskjaer and is also something of a cult hero at Old Trafford due to his eccentric personality.

It takes a brave man to start a fight with Ibrahimovic.

Eric Bailly on his Instagram: "Hope you're almost ready to return, Zlatan. I'll be right here! 😎👊"

Pogba has had some strange haircuts but this is definitely Arturo Vidal.

"I love you more than my wife brother" pic.twitter.com/MX0Tswd2HH

We miss this iconic duo.

Bailly loves to troll his own team-mates.

Bailly further endeared himself to the United fans with this cheeky comment.

Instagram | Eric Bailly: "You talking to me?" #mufc pic.twitter.com/maTAgIWgMI

He wasn’t going to let an injury stop him from celebrating United’s Europa League final victory.

Bailly offered his own unique goodbye to Ibrahimovic on Instagram.

It was at this point that Bailly started to regret that comment to Ibrahimovic.

It’s safe to say Bailly and Herrera should stick to their day jobs.

We won’t be seeing Mata on Strictly Come Dancing any time soon.

Bailly really does take no prisoners.