15 of the Premier League’s most uncontainable egos: Arnautovic, Dean… 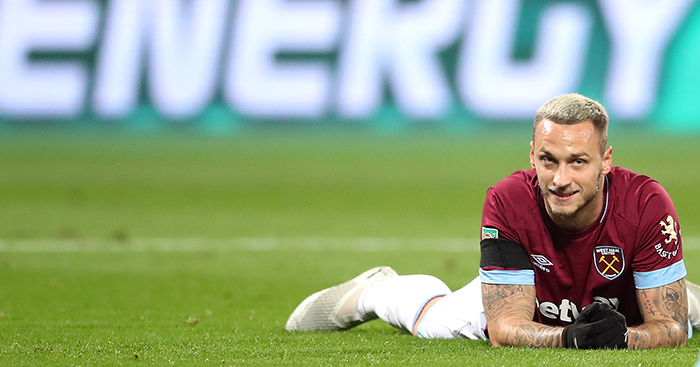 It’s the most watched sports league in the world so we really shouldn’t be surprised that the Premier League breeds over-confidence.

Footballing egos are making headlines this summer: Marko Arnautovic has earned his dream move to the Far East, Mario Balotelli has paid a barman to drive a moped into the sea, and LA Galaxy have managed to spell Zlatan Ibrahimovic’s name wrong.

But these giants of the game are not alone.

Over the years, the Premier League has been a fertile breeding ground for hyper-inflated egos, which have manifested themselves in the form of popped collars, peroxide hair and misguided ‘Keep Calm And Carry On’ jokes.

In recognition of these magnificent characters, here’s a list of some of the Premier League’s largest ever egos, including all its self-anointed “kings”, “lords” and “lions”.

In selling Marko Arnautovic to Shanghai SIPG, West Ham have not only lost their principal striker but also one of the most confident players in the Premier League.

While on loan at Inter Milan, the Austrian was described by José Mourinho as having “the attitude of a child”.

China is lucky to have him.

Currently the Premier League’s longest-serving referee, Mike Dean has more charisma in his card-flicking wrist than most players have in their whole body.

Big Sam, the man who brought superstars like Jay-Jay Okocha and Fernando Hierro to England, has generally gone under-appreciated by Premier League fans.

But the big manager does have a very big head.

“I won’t ever be going to a top-four club because I’m not called Allardici, just Allardyce,” he once said, joking but definitely not joking.

The big Swede joined Man United in his mid-thirties and enjoyed a strong season under José Mourinho.

But even as a fully grown adult, his notorious ego remained unchecked.

“After three months I conquered England,” he said after helping United to a sixth-place finish and scoring fewer league goals than Dele Alli.

“I kind of negotiated with the manager to play 26 minutes and come off,” said Terry after his infamous final appearance for Chelsea.

Nobody was particularly surprised by this announcement. After all, the original ‘full kit wanker’ did have previous… 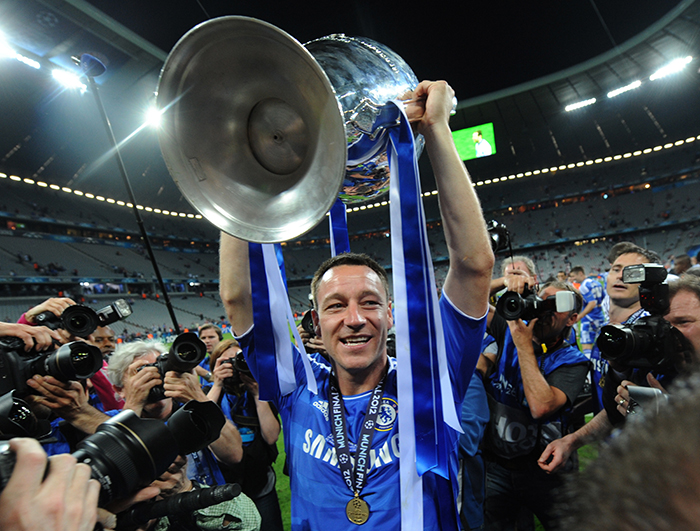 A dedicated cultivator of amour propre, Gallas wore the No.10 shirt while playing centre-back for Arsenal.

That says it all, really, but plenty of others had things to say about the Frenchman.

In his autobiography, Jens Lehmann described Gallas as a “sulky child” after the captain sat down in the centre circle to protest a penalty decision.

Nasri himself has admitted to being “arrogant” and “a jerk” on occasion, and former team-mate Wojciech Szczesny said the Frenchman thought himself a “gangster”.

He’s now been signed by Anderlecht to play under the very un-egotistical Vincent Kompany.

But his apparent reaction to José Mourinho’s sacking is too good, too precious, too majestically egotistical to ignore.

“He thought he could make a fool of me and turn the fans against me,” The Sun reported him as saying. “He f***ed with the wrong baller!”

According to West Ham’s former club photographer, Alan Pardew would try to steal food from other members of staff.

His justification? “When you’re the King, you can do anything.”

The King’s last reign was at West Brom, where he was usurped after four months.

Although Dimitar Berbatov doesn’t exude arrogance during interviews — he has repeatedly praised Robbie Keane as an incredible strike partner — he did once wear that controversial undershirt while playing for Fulham.

“Keep calm and pass me the ball” was his hilarious message to the likes of Chris Baird and Ashkan Dejagah.

But perhaps the best description of the Bulgarian came from his replacement at Spurs: the rather less talented Roman Pavlyuchenko.

“I heard tales that he was an arrogant snob who after a training session would just throw his dirty boots to the man who takes care of our footwear saying: ‘Clean them for me!’

“No one likes such people.”

While playing for Neil Warnock’s QPR, Taarabt once simply walked out of the stadium after being substituted at half-time during a 6-0 spanking.

It’s for this and many other reasons that we love Adel Tarrabt and his glorious ego.

Was better than David Bellion, to be fair. 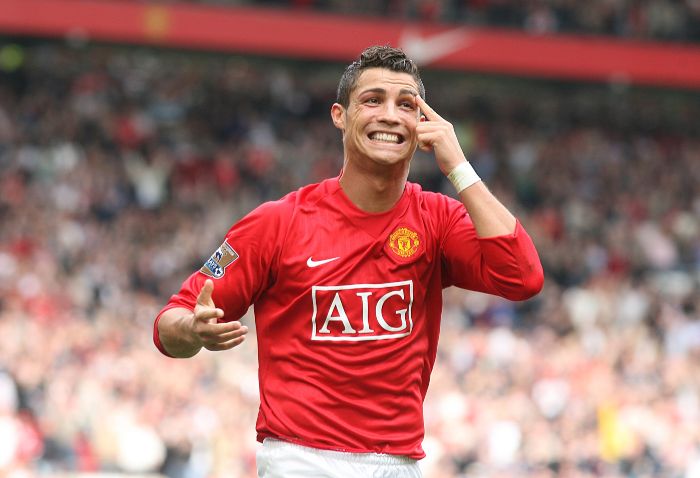 Arrogant enough to mess with ballers, of all people, Mourinho has always made himself the centre of attention — for better or worse.

He once claimed to be special, or something.

The former Liverpool winger earnestly describes himself as a “lion”, which is cool.

Lord Bendtner, your favourite Danish ex-prisoner, once claimed to be among the best strikers in the world — a statement he later admitted regretting.

He inexplicably spent a year on loan at Juventus, where he failed to score in 11 games, and couldn’t even cut the mustard at Nottingham Forest in the Championship.