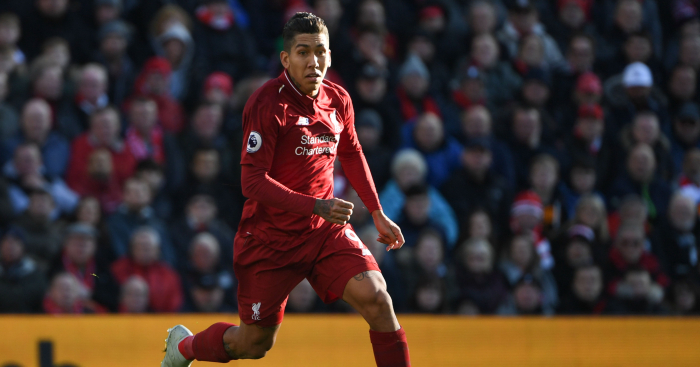 Arsenal, Liverpool, Manchester United and Chelsea men all caught our eye this weekend – alongside an excellent initiative at Leeds United.

Just over a quarter of the Premier League season has now been played as the division begins to take shape, something which can be seen across the continent as 2018-19 progresses.

We’ve rounded up the best of the action on and off the pitch from this weekend’s fixtures.

He can hit a ball really hard, can Granit.

Yes, the Sassuolo man’s goal is good, but playing Chumbawamba in celebration is even better.

A decent week for the former Liverpool striker.

Iago Aspas' daughter was born yesterday. He slept at the hospital overnight. Scored a hat trick today at Balaidos.

And about that hat-trick, we really need to talk about this lob.

The first Englishman to score in three consecutive Premier League games for Chelsea since Frank Lampard over five years ago.

We didn’t expect this from the left-back.

Just when you think you’ve finally got Firmino cornered, he pulls out something like this.

The bargain buy of the season?

Not a perfect hat-trick, but a bloody good one.

A nice backwards roll, and a terrible attempt at slapping the arse of the opposition.

Leeds are the latest sets of fans to start foodbank collections on matchdays, and they got off to an impressive start at Elland Road.

415.30kg (35 crates) of food donated this afternoon by our very own fantastic supporters to @LUFCFoodbank .
Cash donations are still to be tallied up but we will keep you posted when we get the final figure – amazing first day – back every home game! @LUFC pic.twitter.com/MC9BkBHc4j

A hat-trick in El Clasico as Barcelona hammered Real Madrid 5-1. Suarez’s third is sure to delight Liverpool fans. 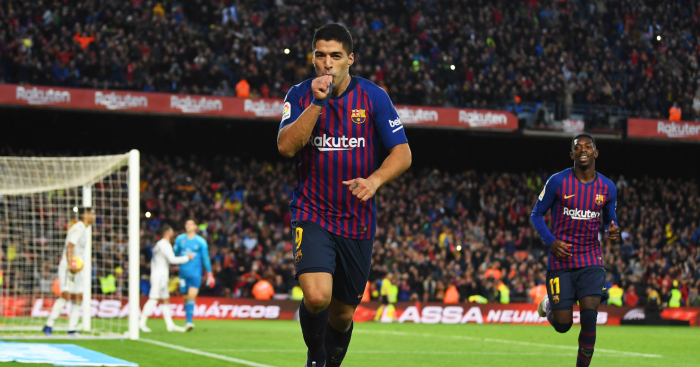