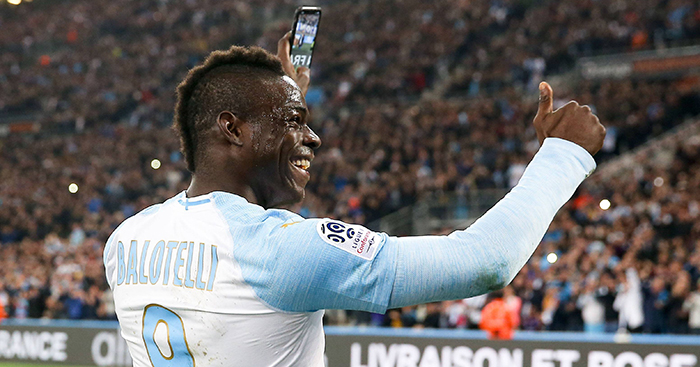 There were some big results at the top of the Premier League, Bundesliga and La Liga over the weekend – and as always there was plenty more which caught our eye.

Manchester City moved to the top of the table in England as Liverpool were held at Everton, while Bayern Munich drew level on points with Borussia Dortmund in Germany, and Barcelona again beat Real Madrid in the latest Clasico.

Here’s our pick of the weekend action…

Scored a decent goal then posted his celebration on Instagram…live. How 2019. How Mario.

He couldn’t believe what he was seeing.

Daniel Sturridge's reaction to Firmino getting a photo with a baby yesterday 😂 #LiverpoolFC pic.twitter.com/trh2uISChw

Jurgen Klopp couldn’t believe what he was seeing. 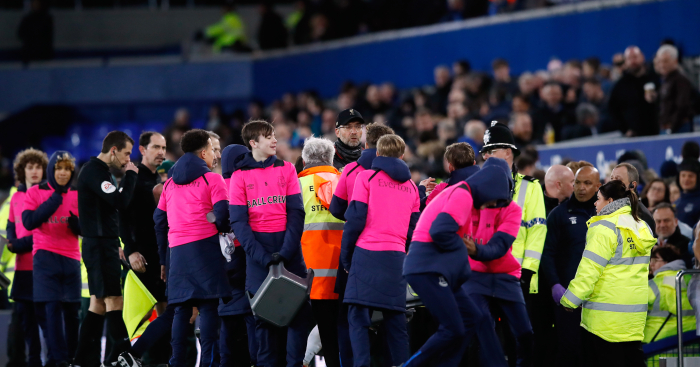 Back in the good books.

*listens to The Zutons*

Was there something in the water at Old Trafford?

Was there something in the water in England?

Our Rob had a religious experience when this went in.

Marcelo Bielsa must know black magic or something to get Leeds United playing like this.

He’s got his own statue. Absolutely mental.

A story we didn’t expect to read this weekend.

We are proud to announce the launch of Sunderland A.F.C’s official North Korea Branch! All part of our ambition to turn the DPRK Red and White! #SAFC #Sunderlandhttps://t.co/DkgBoZD1Wr

This seven-year-old from Iran

We don’t care how many takes it took, this is ace.