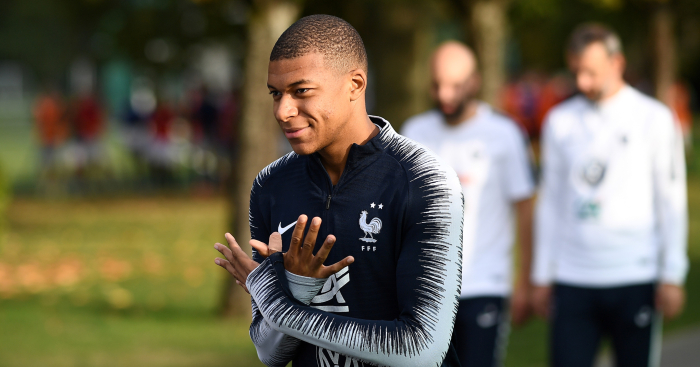 Club football may have taken a back seat this weekend, but Liverpool, Manchester United and Tottenham men all managed to catch our eye.

International football was back in the spotlight amid a host of Nations League fixtures, qualifiers and friendlies around the world.

Since it was Non-League Day at the weekend, our friends at COPA90 produced this brilliant video featuring 50 brilliant non-league moments.

The goal of the weekend has to go to Olunga’s opener in Kenya’s 3-0 win over Ethiopia.

A goal direct from a corner kick is always satisfying.

The Saint-Etienne midfielder scored the only goal in Norway’s victory over Slovenia, so he made sure it was a good one.

Spare a thought for Ousmane Dembele.

Never let your guard down near Kylian Mbappé 😂

Former Southampton man Dusan Tadic has skied a spot kick for Serbia in their UEFA Nations League clash with Romania!

Worst penalty of the season?

The 21-year-old started a brilliant team move which almost resulted in an incredible Holland goal against Germany – more on that later.

Eric Bailly is living his best life after scoring his first international goal.pic.twitter.com/V6QwL3R7s2

Okay, Scotland were beaten 3-1 by Portugal, but this is still a very tidy goal.

Gibraltar picked up their first ever points in a competitive fixture by beating Armenia, a team ranked 98 places higher, 1-0 in the Nations League.

Player celebrations at the final whistle as Gibraltar record their first ever competitive win pic.twitter.com/JiimKToBbd

Carra likes The Coral, and that makes us incredibly happy.

In a bold tactical move, Germany appeared to give up on defending in the final 10 minutes against Holland. They lost 3-0. 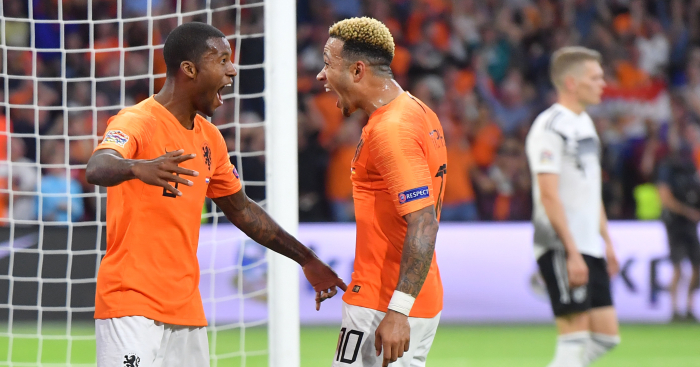 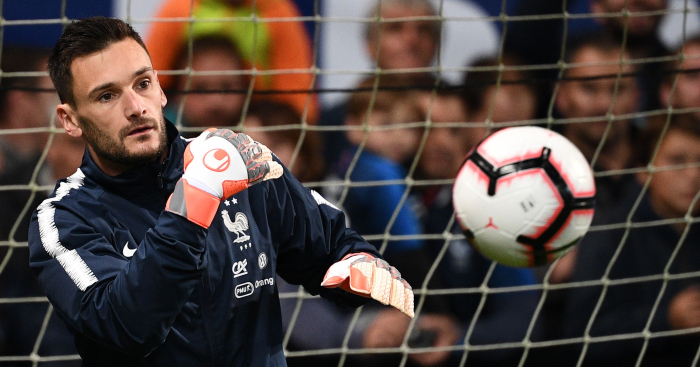