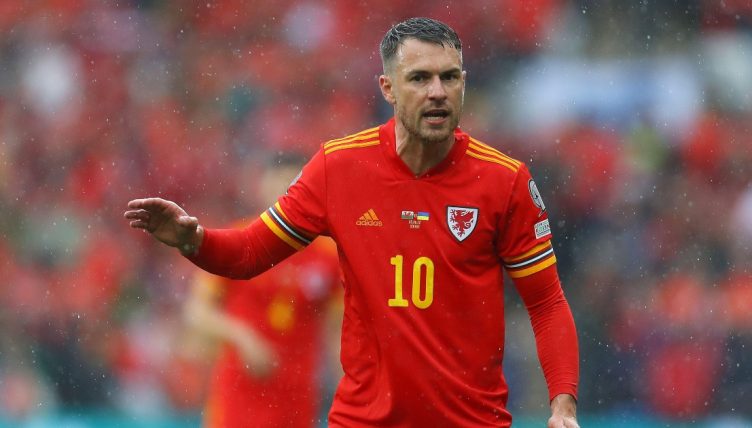 While the league seasons may have ended, there was still plenty of entertaining football on display in the UEFA Nations League over the weekend.

Ramsey produced a timely reminder of his abilities during Wales’ draw with Belgium.

Ramsdale did his ambitions of becoming England’s No.1 no harm whatsoever with this save.

What a save Aaron Ramsdale against Italy. pic.twitter.com/KcLwGqNSJc

An incredible way to score his first international goal!#IRLSCO pic.twitter.com/o3RKJ2XVEm

We’ve been watching this goal on repeat all morning.

We’ve found Arsenal’s next No.9.

Le Professeur still has it. 👊 pic.twitter.com/ieXDCWHye3

Elliott sent the Kosovo defender for a hotdog before getting his third assist for England Under-21s.

We can’t decide if we prefer the assist or the finish.

He should’ve been sent off for this two-footed lunge.

A small gesture can have a huge impact.

Mbappe makes this all look too easy.

• How important is it to win this group of the Nations League?

Van Gaal: "Well it's not important for me because I won't be the manager anymore if that happens. So that's quite a stupid question. But I always want to win." pic.twitter.com/sOJHgfMSXX

They gave their team an incredible welcome before the play-off final.

Nunez next: The 5 players Liverpool have signed from the Primeira Liga