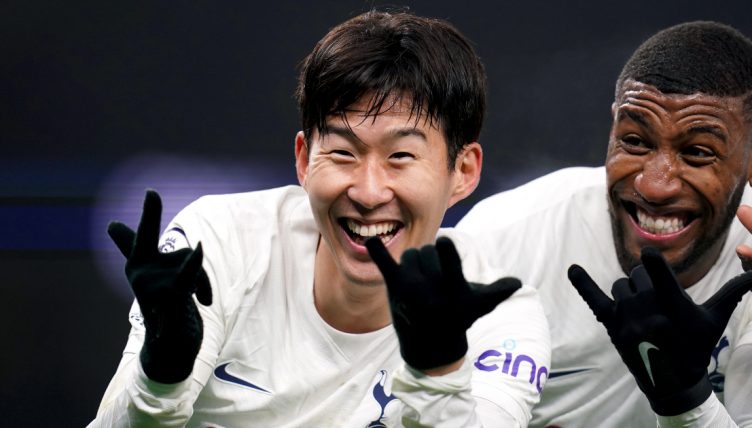 Arsenal, Chelsea and Tottenham men all caught our eye on an action-packed Boxing Day in the Premier League.

Elsewhere, Ronaldinho took part in a game of beach football in Brazil and Mario Balotelli delivered a reminder of his abilities with a brilliant goal for Adana Demirspor.

We were treated to a Premier League classic on Boxing Day.

9 – Man City v Leicester is the first ever @premierleague game on Boxing Day to see as many as nine goals, and the highest scoring match in the top-flight overall on Boxing Day since Oldham 3-6 Man Utd in 1991. Feast.

The former Barcelona star has still got it.

The last player we’d expect to see this from.

It’s easy to forget just how young the Arsenal forward is.

At 20 years and 112 days, Bukayo Saka is the second youngest player to score 10+ #PL goals for @Arsenal, after Nicolas Anelka (19y 225d)#NORARS pic.twitter.com/jfvoTBE9JE

The ‘Greek Scouser’ is becoming a cult hero at Liverpool.

Zoom in on the book 🤣 pic.twitter.com/L1Mnjq2DBV

Liverpool should play Van Dijk up front when Roberto Firmino is unavailable.

Back on track! Wishing everyone a Merry Christmas ❤️ pic.twitter.com/4NUkDVruvG

Our favourite goal celebration of 2021.

Turkey clearly helps bring the best out of Kane.

It’s easy to see why Webster is so highly rated at Chelsea.

Jorginho is the first player in Premier League history to score 10 penalties in a single calendar year.

The former Man City and Liverpool striker had a very eventful week.

You won’t see many free-kicks better than this one.

We’re gutted that the 40-year-old didn’t come off the bench.

The club have registered Assistant Manager Dave Mackay as a player.

Dave will be on the bench this afternoon #thedee pic.twitter.com/9kmGA9Kk9n

Will they bounce back or will @Ettifaq_EN take full advantage of the situation ❔#SPL | #OurLeaguepic.twitter.com/To8QXUCjTs