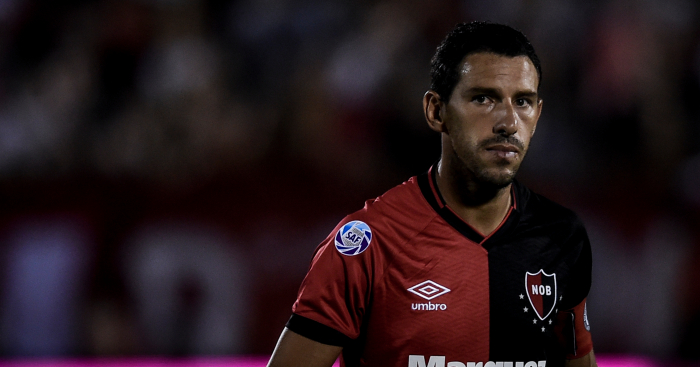 The FA Cup stole the headlines in England this weekend as Manchester United beat Arsenal and a number of lower league sides upset bigger clubs.

Elsewhere, Lionel Messi was up to his usual tricks and we had a classic of the ‘animals invading football pitches‘ genre.

The former Liverpool man is back at his boyhood club Newell’s Old Boys and scoring goals like these against Boca Juniors.

A possum invaded the pitch in Liga MX and won man of the match. Yerrrrrrssssss. You have to love an animal on the pitch.

Oh, right. So that’s what all the fuss is about.

We’re not sure how they messed this up. But absolutely fair play.

No, not that Everton defender who’s a bit of a sh*thouse. But a lovely goal nonetheless.

We’ve told you before and we’ll tell you again, Jesse Lingard is a good lad.

What a gesture from Jesse Lingard! 👏 pic.twitter.com/CC91R8mrbU

We say this every week, but he makes things look far too easy.

Talking of Messi, at what point do you reckon Lainez started to picture *that* goal in his head?

There’s no place for that in today’s game.

Their 3-0 defeat to Iran in the Asian Cup quarter-finals didn’t come as too much of a shock to the supporters in attendance.

Everything that is wrong with the Chinese national team in a 15 second video… pic.twitter.com/3hHeh3ailF

The veteran striker is having another excellent season.

He turns 36 in a few days. Absolutely incredible 👏 pic.twitter.com/a6Y2utBSyu

Quite the afternoon for the Oldham captain.

Karma for ever doubting Marcelo Bielsa.

Steve Evans claims Bielsa won't know what it's like trying to get a result against Rotherham at the New York Stadium.

As if Fred hasn’t already had a tough enough time at Manchester United. 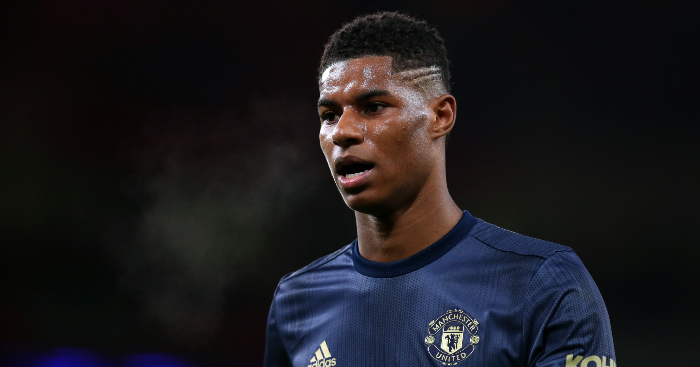