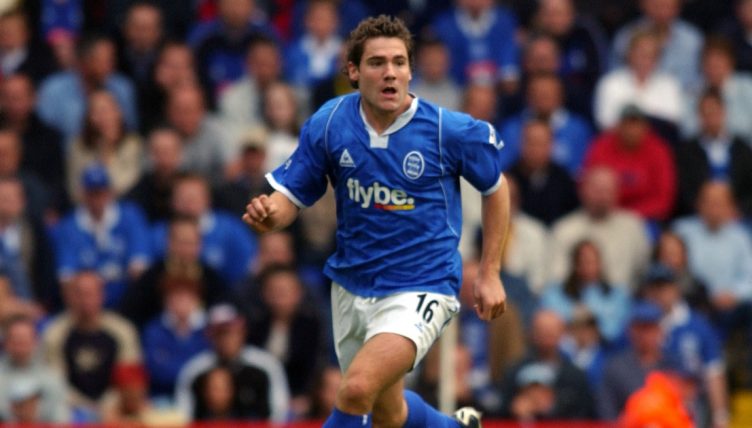 We often think of footballers as superheroes, capable of things we can only dream of, but occasionally they’re just as rubbish as the rest of us.

There was no better example than in October 2003 when David Dunn attempted a rabona, miss-kicked the ball and fell flat on his face. In a Second City derby. Ouch.

All these years on, this still takes some beating.

Here’s the David Dunn “rabona” I mentioned on-air this morning.

Thing of beauty it is too! pic.twitter.com/OGPcCRE6ts

A tremendous striker of the ball, Van Persie didn’t always get it right.

Even when he’s f**king up, you can’t help but love Mario.

When Mario Balotelli did this against the Galaxy and was immediately substituted 😂 pic.twitter.com/I6q0OP1Z3q

This was before Aspas got good.

It’s 6 whole years since the Gerrard slip, which to be honest overshadowed the worst corner of all-time from Iago Aspas. That was the real talking point. pic.twitter.com/UCT7wk0MR1

Maybe there needs to be a list of pre-approved players who can try rabonas? Everyone else, leave them alone.

In fairness, Jimenez has produced some brilliant rabonas in his career but this wasn’t one of them.

Shades of David Dunn about this effort from Raul Jimenez… 😬 pic.twitter.com/ckqp7lSMNs

It’s never a good sign when your opponent is laughing.

One of the great own goals, this would have been tremendously skillful if only it was at the right end.

Always check where your keeper is before a backpass.

Scoring one goal is bad. Scoring two in the same game is horrendous. Scoring two own goals, missing a penalty and kicking the ball into your own face…it’s a good job Jon Walters is made of strong stuff.

Nothing summed up Fellaini’s first season at Manchester United better than this.

You know how balance is a key part of being a footballer, yeah?

And this would have been such a nice goal.

On the subject of misses you can barely believe…

When Roberto signed for Villarreal in 2015, someone decided it’d be a good idea to get him to kick a ball into the crowd. It wasn’t a good idea.

At least the run-up was good.

Throwback to when Cheltenham Town unleashed the greatest free-kick of all time… pic.twitter.com/rOTCbIGtPX