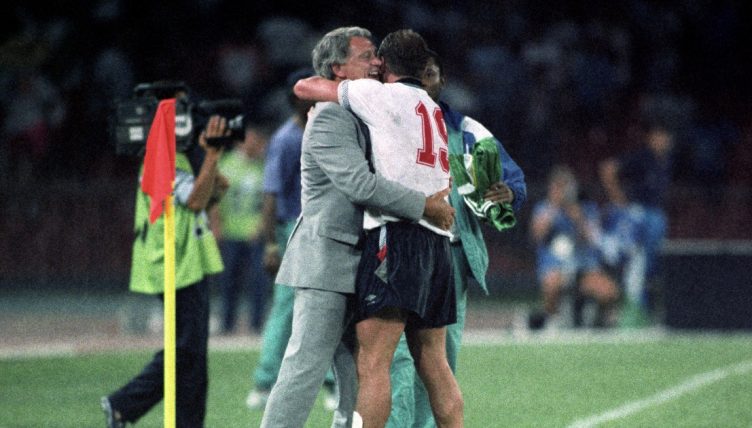 Sir Bobby Robson was a unique character in football, a man universally loved due to his spells in charge of the likes of Ipswich Town, Newcastle United, Barcelona and England.

Perhaps most fondly remembered for guiding England to the semi-finals of Italia 90, Robson was thought of equally as fondly on the continent, where he managed PSV, Sporting Lisbon, Porto and Barcelona.

In the cynical, cut-throat industry of football, Robson was known for always conducting himself with dignity and treating others with respect. Here, we’ve compiled some of the greatest quotes about the great man, with one of his thrown in too.

“There is not a person I would put one inch above Bobby Robson.”

“He was a fantastic man and loved by so many people. His spirit and courage was incredible. All the time we spoke over a cup of coffee with his close family, his passion for football shone through.”

“It is difficult to accept such a person is no longer with us – but he is immortal because he leaves in everybody who knows him a mark of his personality – a great coach but, more than that, a great person.” 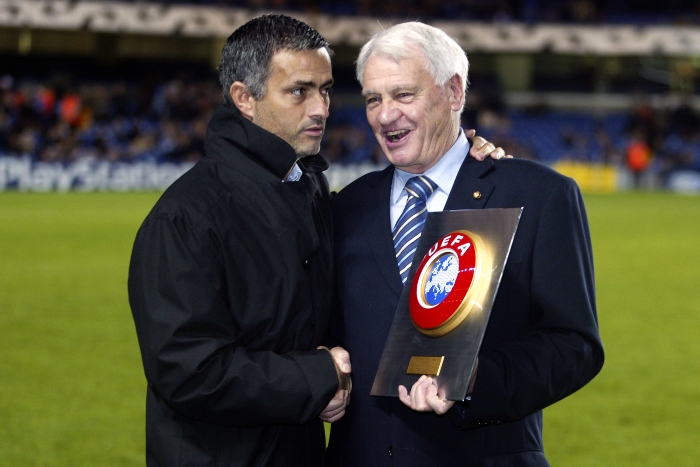 “For a figurehead and for the North East, Sir Bobby was huge, but for Newcastle United he was massive. There was just this aura about him, when he spoke to you he knew what made you tick.”

“I was with the England Under-21 team and I had a great game and scored a goal. Sir Bobby said to me, ‘You’re a good player…keep off the Mars Bars.’ What a great bloke. I still miss him today. For me, he is a legend, an unbelievable man.

“I still think about him, the time we spent, just me and him, not a lot of people know about that. I bumped into him once in Newcastle. He asked me what I was doing, I said going for a coffee, but instead he took me to Southampton for three days. We just jumped on a plane.”

10 years ago today Sir Bobby Robson made his last public outing as England and Germany legends played a match in his honour.

A few days later he was gone. His final words about Gazza will break your heart.pic.twitter.com/oNCTQOdPEq

“You can see how respected he was all around the world. He was a very open and very honest person. He was someone that would talk to you. The lads really did take to him and have respect for what he’s done not only in football but off the pitch.

“I’ve never met anyone more enthusiastic about the game, and I think that was one of his great strengths. That’s why he kept going for such a long time, and one of the reasons why he was genuinely popular.”

“You look at Sir Bobby, he wasn’t a great coach, it wasn’t like he’d put on world-class sessions. Tactically, Bobby used to play 4-4-2. He was just a great man-manager. He had a way with people that, when you went on that pitch, you’d get 110%.”

“Sir Bobby Robson was an inspiration as a coach and as a man. It was a privilege to spend a year with him, it was a fantastic year. He was a very experienced trainer with clear ideas. He helped many people in his career and continues to help people now.

“Anyone who spent any time in his company was enriched. The great thing about Bobby was he made you feel you knew him well. He always had time to speak to you and share his passion for the game.”

“What is a club in any case? Not the buildings or the directors or the people who are paid to represent it. It’s not the television contracts, get-out clauses, marketing departments or executive boxes.

“It’s the noise, the passion, the feeling of belonging, the pride in your city. It’s a small boy clambering up the stadium steps for the very first time, gripping his father’s hand, gawping at that hallowed stretch of turf beneath him, and without being able to do a thing about it, falling in love.”