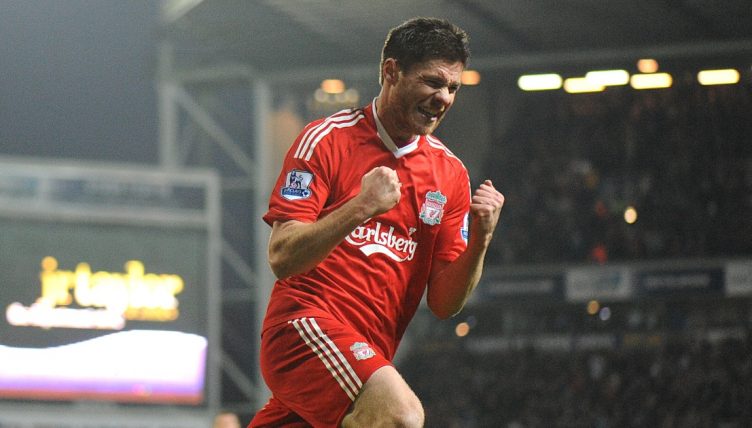 Xabi Alonso will be remembered for his sheer genius at Liverpool, Real Madrid and Bayern Munich, and it is almost impossible not to like ‘the pass master’.

The Bayer Leverkusen boss was known for his exceptional talent on the ball, sitting up there with Andrea Pirlo and Bastian Schweinsteiger as one of the best holding midfielders of his generation.

Managers, team-mates, opponents and even goalkeepers he embarrassed all spoke so glowingly of the incredibly talented Spaniard, whose ability and brilliance you can’t help but look back on with pure joy.

“I’ve never seen another player with his ability to play such fantastic passes.”

“Xabi Alonso played at Liverpool and Real Madrid for five years each. He was always world-class and confirmed this at Bayern.”

“It was clear Alonso was royalty after our first training session together in August 2004. He was, by some distance, the best central midfielder I ever played alongside.” 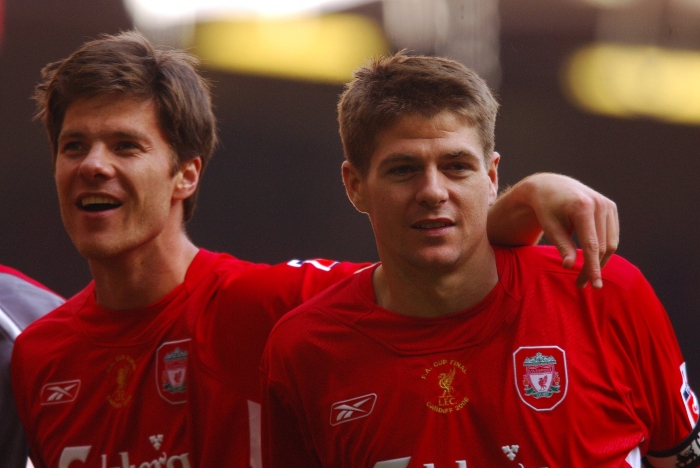 “Xabi is very clever. He is good with long and short passes. He has more skill than strength and is intelligent.”

“This marvellously accomplished footballer testified in the Stadio delle Alpi that technique can overcome a serious physical disadvantage.”

“Xabi Alonso is like a metronome, a player in the style of Xavi Hernandez. I’m sure that when he hangs his boots up he’ll be a great coach. He reminds me of Pep Guardiola when he was a player: he already acts like a coach when he is on the field.”

“He always told me to relax and use my brain. It didn’t always work”

“The hardest part is not being able to explain it. I saw him hit it, I back-pedalled and I could have chested it down, but I just lost my footing and I couldn’t recover. It won’t be forgotten.”

“He is a quiet person and a lovely guy – a good team-mate. I don’t need to talk about him as a player; people know how good he is. He has got everything. He is one of the most complete midfielders in the world.”

“Xabi Alonso is an absolute world-class player. I wonder if the people at Real have asked themselves whether it was a good idea to let him go.”

“If we signed him to chase opponents, we should forget about him. He would be the worst player in the world. We signed him to dominate the game. Once Xabi has the ball, he is the best player.”

“He gives tempo, something only midfielders of his quality can do. There’s not much I can teach Xabi.”

🙌 @XabiAlonso made everything look easy 🤗

“Before the Champions League final we were in Portugal and we went go-karting. We went round and I come in and flew into the pit, obviously where you’re supposed to stop. I thought right I’ll just brake now. No brakes whatsoever… so I’ve seen [Xabi] Alonso and I’ve seen Kuyt and I thought who’s more valuable? So I’ve swerved into Kuyt.”

“Barcelona players are passing the ball at least 25 times to reach the goal, while Xabi Alonso is doing this all in a single pass.”

“The pass master. Nobody can pass the ball like him. I remember on his debut at Anfield, it probably took him about 39 minutes before he misplaced a pass. Unbelievable player.”

“I’m proud of him coming from the same city and being so successful everywhere he’s been. The way he commits himself, and the way he behaves, is a great example to any kid.”

“Xabi Alonso has incredible skills, passing and ball control. He has an eye for the game, he knows how to defend and he is physically strong. We will enjoy his time at the club.”

READ NEXT: Sure, Xabi Alonso’s passing was good, but have you seen his goals?

TRY A QUIZ: Can you name every Spanish player to appear for Liverpool in the Premier League?