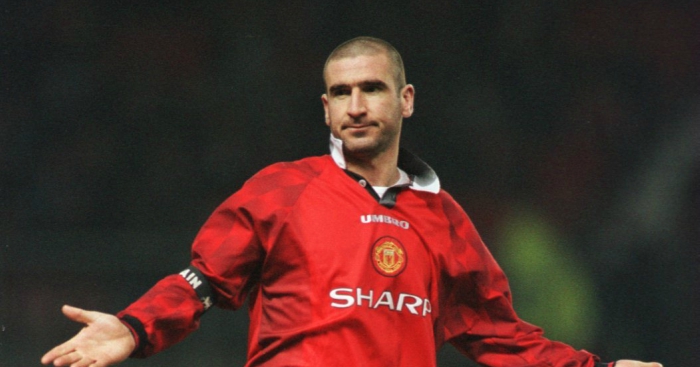 A chipped goal is one of the most satisfactory in football – and Arsenal, Manchester United and Barcelona legends are among those to have scored some of the best over the years.

It is a glorious moment when a ball leaves a player’s foot and soars over the goalkeeper’s head, and we’ve remembered some of our favourites from years gone by, from the technically brilliant to the downright ridiculous.

Disclaimer: We’ve stuck to blatant chips here, thereby discounting volleyed lobs and dinks over an onrushing goalkeeper, as well as hopeful punts from the half-way line (sorry, Xabi). If you think we’ve missed any, get in touch on Twitter @planetfutebol.

Bringing the old school back, former Football Manager favourite Pandev netted this outrageous chip to rub salt into the wounds late in Genoa’s victory over Verona in April 2018.

Goran Pandev has made our week. pic.twitter.com/yAQTcGfn6m

A more exaggerated scoop makes for a more delightful goal.

From way back in the Premier League’s inaugural season, Atkinson pulled off this iconic lob, which is made better by the fact it bounces before it even crosses the line.

Another reminder that Raul was still bloody great when he went to Schalke.

His own homage to the King.

As with Cantona, the swagger of Bergkamp makes this 10 times better than it already is.

From the players you would expect it from, to those who simply shouldn’t even be allowed to score such a beautiful goal. Even John looks bemused.

Potentially his finest moment in a Manchester United shirt.

Not for a second did this look on.

Yes, this is against Juventus.

Another wonderfully audacious effort from his swansong in Germany.

It’s one thing lobbing a goalkeeper, but lobbing a defender on the line too is pretty impressive.

When on his game, an absolute joy to watch.