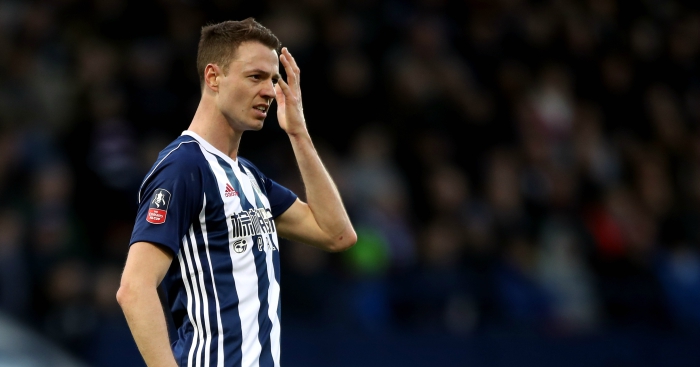 Former Arsenal, Liverpool and Manchester United players are among those to have some particularly interesting pictures attached to their Wikipedia pages.

The go-to fact website gets very careful not to break copyright laws when it comes to pictures, which results in some rather entertaining images making it onto their pages.

Pictures where fans are cropped out, players are pulling strange faces and even looking like the next James Bond are among the pick of the bunch.

We’re not sure where he is, or what he’s doing, but that must be one nice cup of coffee. 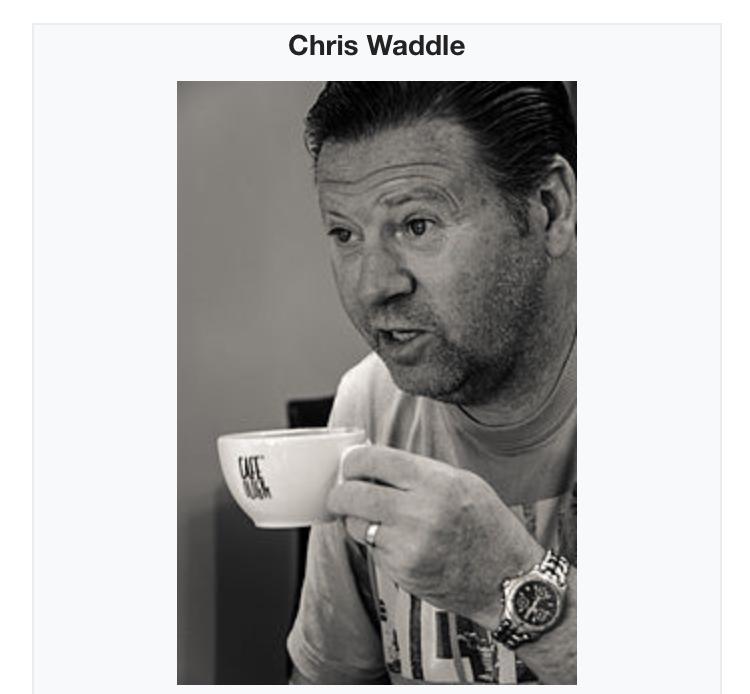 We’re struggling to work out why the specification of Moore being at Burton while this picture was taken is useful. 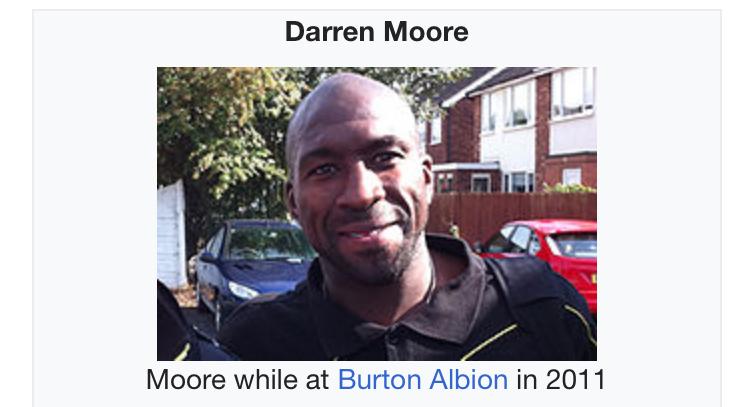 Is he handing a boot to someone? Receiving a boot from someone? Or inspecting it at arm’s length because he forgot his reading glasses? 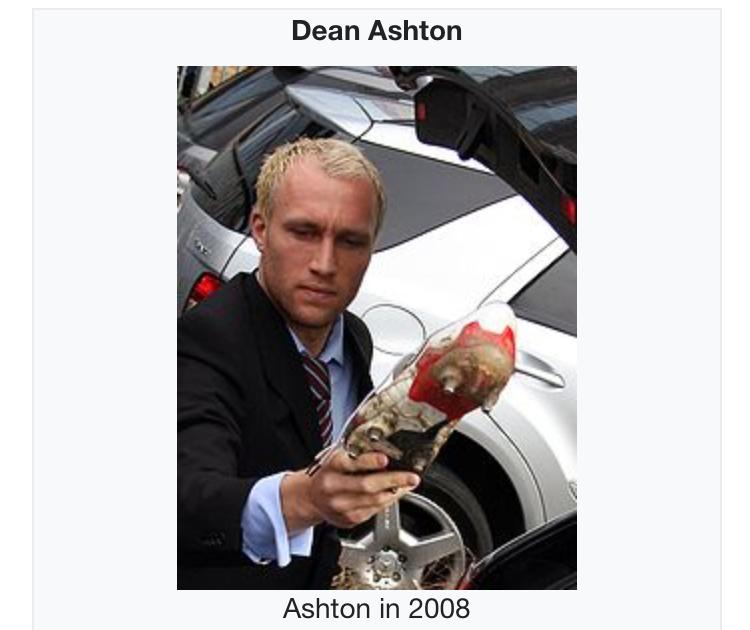 Ok, so we know this is just a good honest gesture from the University of Salford, but G Nev really does look like a wally here. 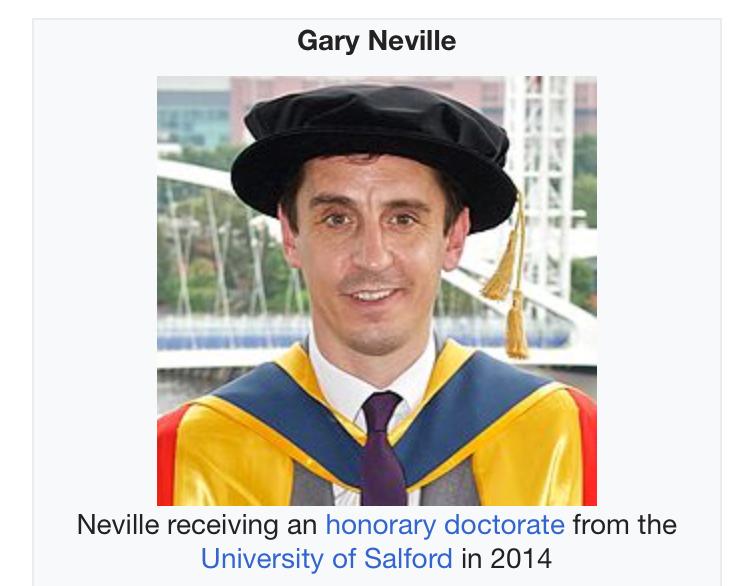 And Neville’s Sky partner in crime isn’t blessed with a great Wiki photo either. It’s as if a 17-year Liverpool career produced not a single picture. 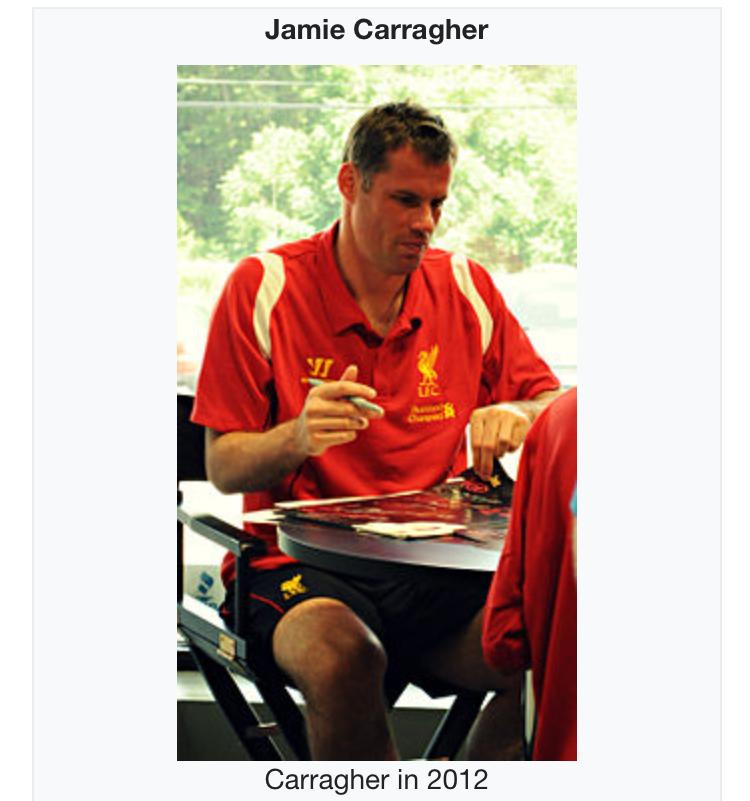 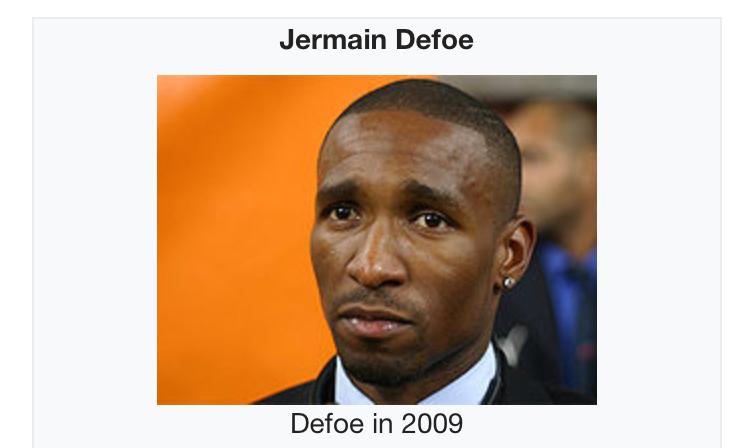 Everything from the grainy quality to the pose in a car makes this a wonderfully odd choice for a Wikipedia. Also, not updated since 2000, which is good going by anyone’s standards. 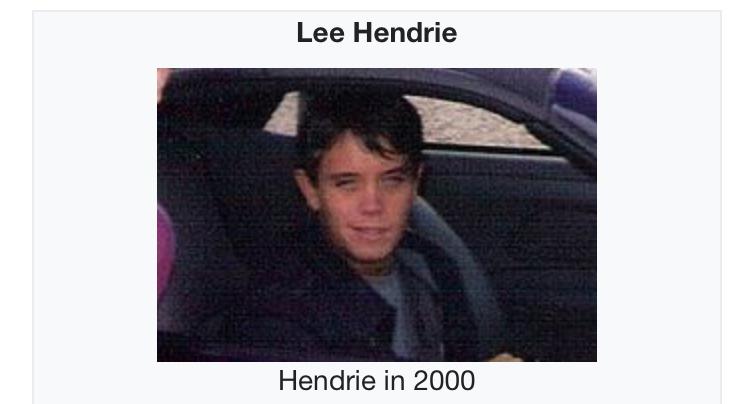 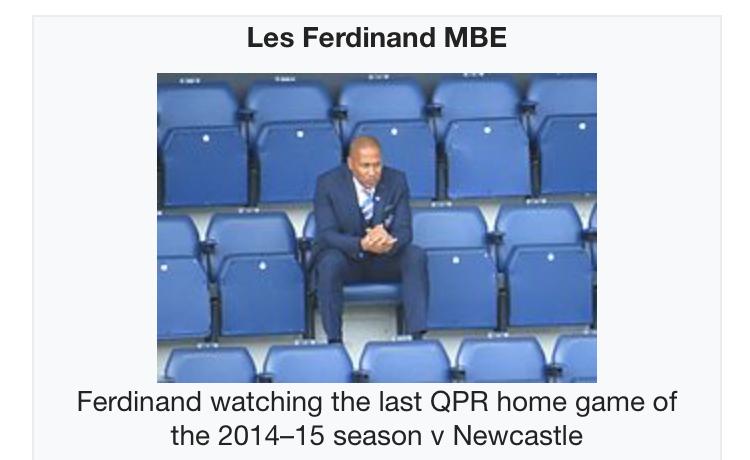 Anyone know what Louis is doing at a web summit (whatever that is)? This seems like one of those times where someone walks into the wrong television interview knowing nothing about their supposed specialism. 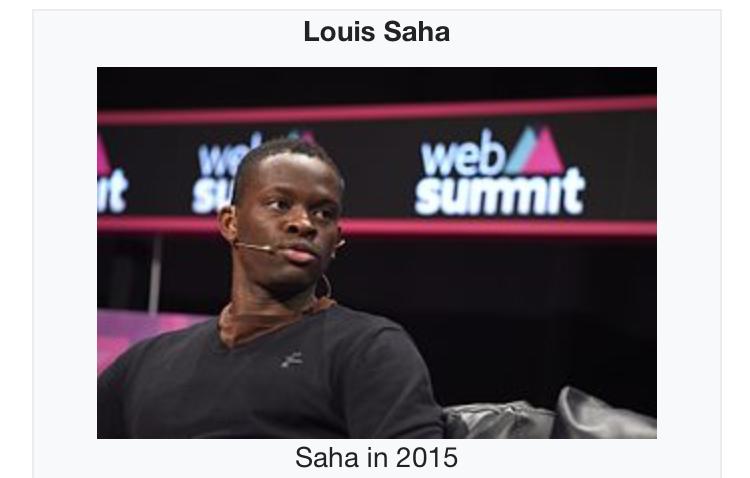 Looking like your nan after three weeks in the south of Spain, only Ray is actually 33 in this picture. 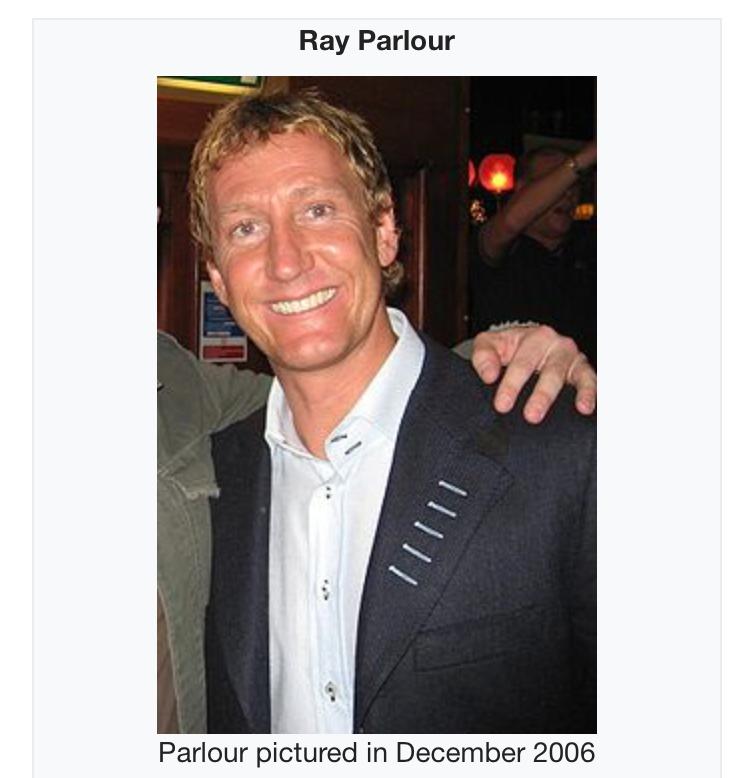 Presumably this was taken after the World Cup. He’s probably still thinking about that USA game… 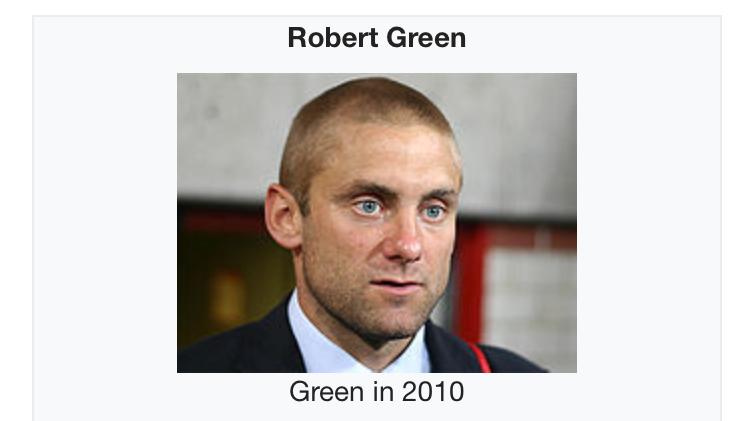 A pretty innocuous photo until you question what the hell he is wearing. 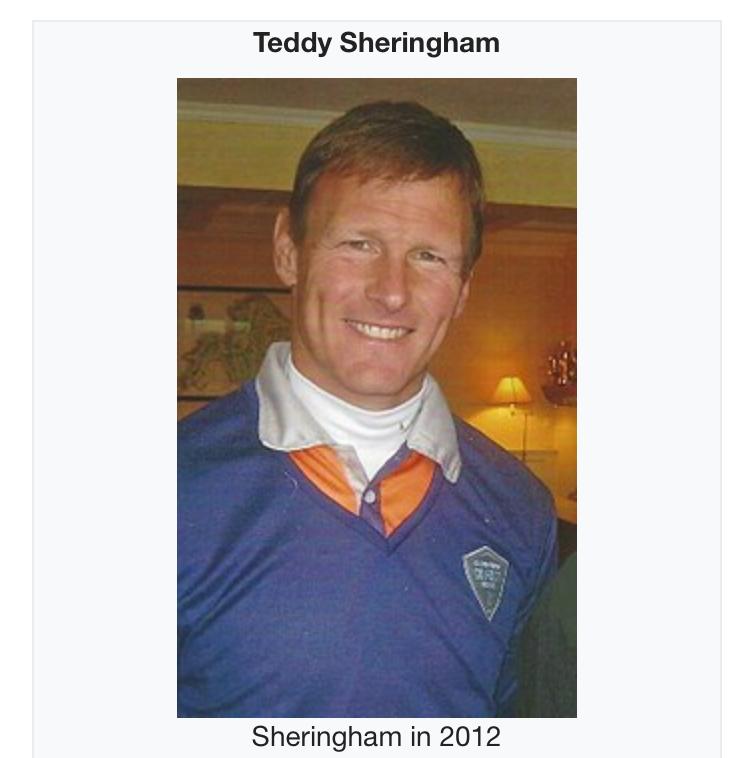 Collymore played countless Premier League games, picked up three England caps and even scored an overhead kick against Leeds, but his Wikipedia picture? An action shot from a 1999 friendly between Fulham and Yeovil Town, of course. 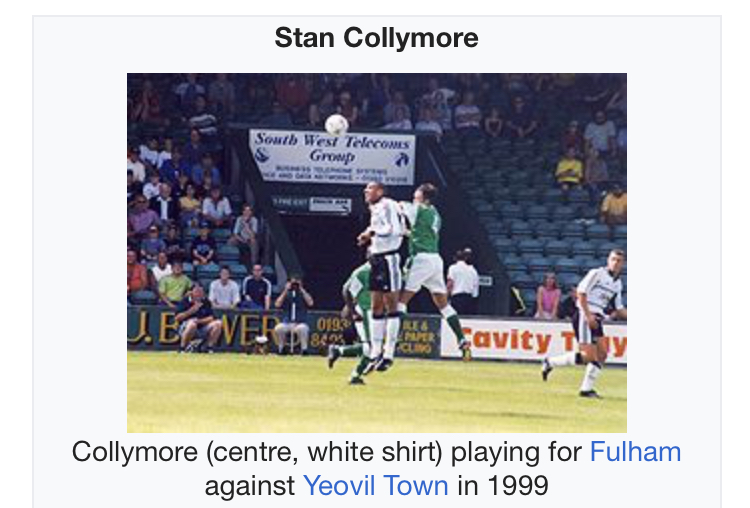 A classic car park pose with someone cropped out. 10/10. 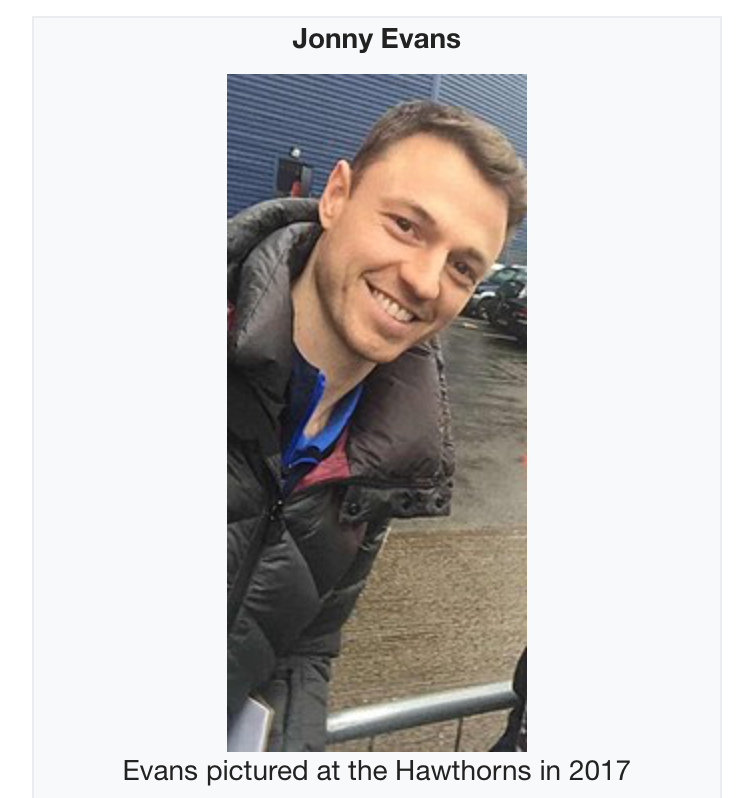 Don’t ask us how this found its way in here, just enjoy it while it lasts. 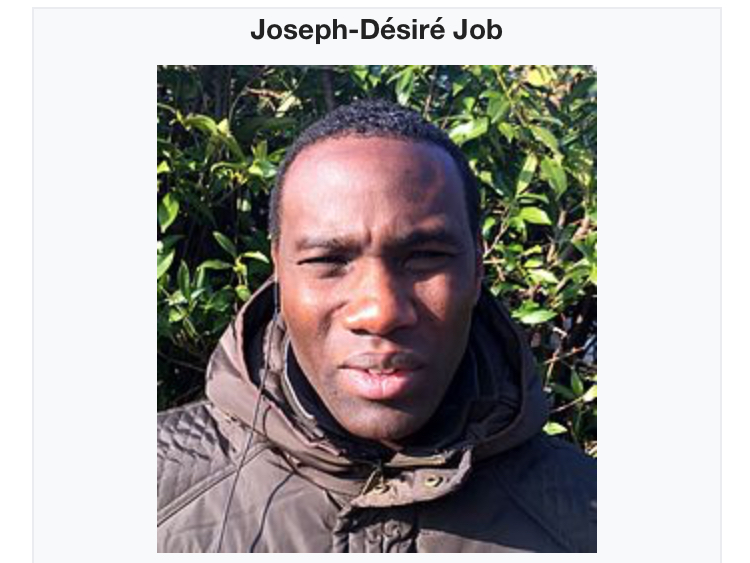 Moussa was snapped here after a three-hour cry while listening to Adele. 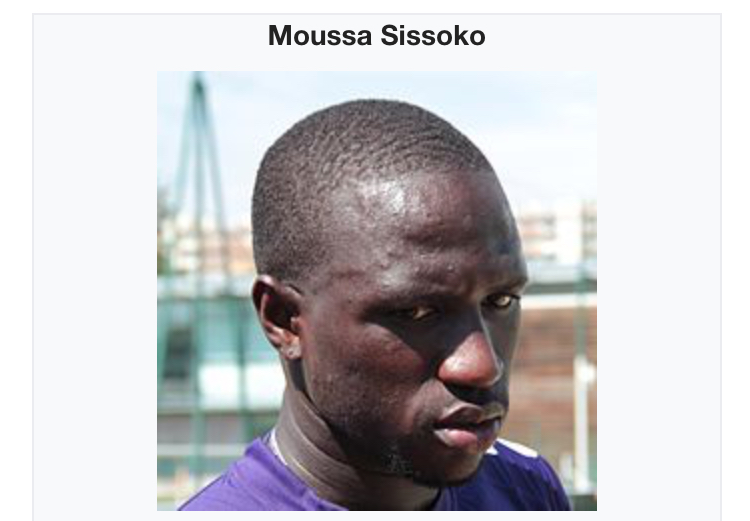 We’re not even going to try explain this.