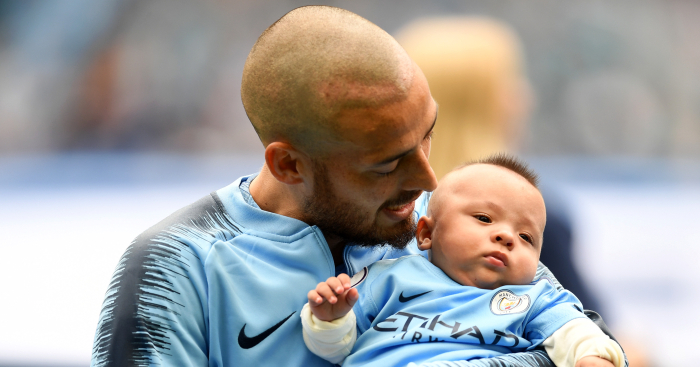 Manchester City, Tottenham and Liverpool favourites all put smiles on the faces of supporters this weekend.

The 2018-19 campaign is beginning to get in full flow now, with Serie A and La Liga getting underway, and suddenly we’re happy again.

Manchester City may have beaten Huddersfield 6-1 on Sunday, but the star of the show was David Silva’s son,

Last season Mateo Silva was born prematurely and David Silva flew to and from Spain so he could care for his new-born baby.

Mateo’s dad didn’t do too badly either.

Even Barcelona’s goalkeeper has tekkers. Notice the score was 0-0 at the time. Crazy. 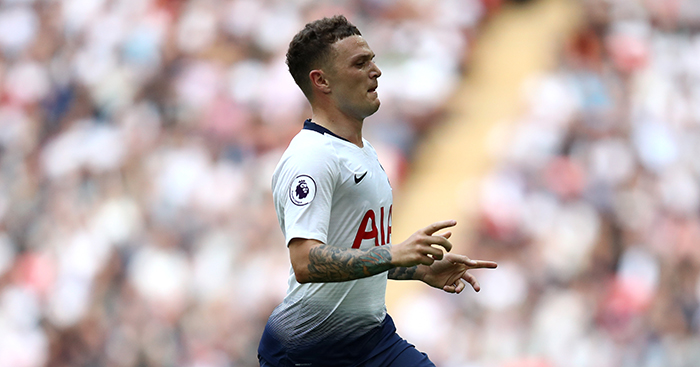 READ: A thank you to Kieran Trippier for taking us back to a glorious summer

As nice an 89th-minute winner as you’ll see all season.

In the coincidence of the century, this was West Ham’s programme cover for their 7-1 victory over QPR.

Full time at The Hawthorns. pic.twitter.com/L3BHan8mQi

Manchester United legend Gary Neville and Liverpool icon Jamie Carragher took part in a penalty shootout, with the loser having to wear the shirt of the winner’s team.

After Carra emerged victorious, he went to visit Shaqiri – a player Neville has heavily criticised this summer – who sent him a personalised shirt with a little message.

We could watch goalkeepers getting chipped all day.

A hat-trick on his Sevilla debut means Silva has more goals in La Liga than Serie A, despite making 24 appearances for Milan last term.

3 – André Silva has become the first player to score a hat-trick on his La Liga debut in the 21st century. Feast.

For 90 minutes, she held a sign that read: "Johnny Russell, it's my 9th birthday!"

Once a year Feyenoord invite children of the Sophia pediatric hospital to a game. Inspired by the antics of ADO Den Haag fans last year, Excelsior supporters threw stuffed animals and toys to the kids in the tier below.

The tributes to the comedian continued at Elland Road.

Leeds and Rotherham fans today with “to me, to you” in respect to Barry Chuckle#lufc

Marcelo Bielsa is a magician. Rob is incredibly angry at Samuel Saiz for not finishing this. 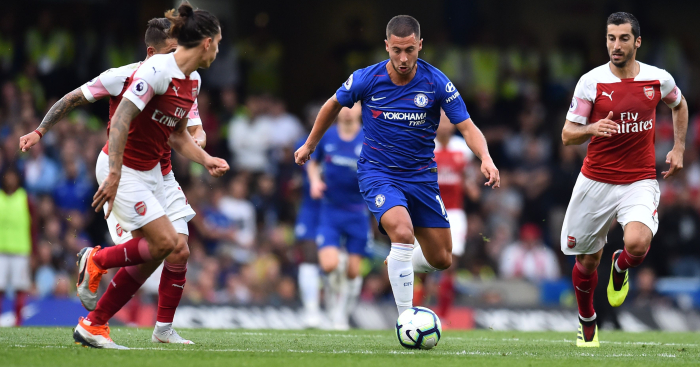