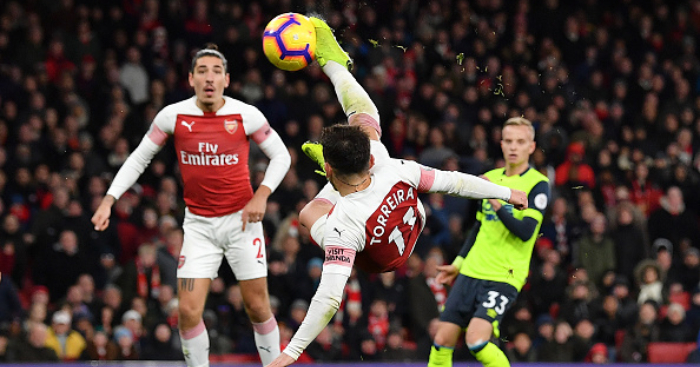 The big story of the weekend in the Premier League was Liverpool going top as Manchester City lost at Chelsea – but as always there was plenty more that caught our eye.

Elsewhere, Spurs beat Leicester and Arsenal extended their unbeaten run to 21 games. On the continent, Lionel Messi and Jadon Sancho have been at it again.

Here are some our favourite moments from the weekend…

Not a bad way to win the biggest game in South American football.

Now we really want to see him jump next to Virgil van Dijk.

Pierre-Emerick Aubameyang has been directly involved in 27 goals in his 29 #PL appearances for @Arsenal, scoring 20 and assisting seven pic.twitter.com/VamXU7tLCL

We’ve all got that one mate.

Count the passes in the build-up to N’Golo Kante’s goal. It’s not just Manchester City who can do it… 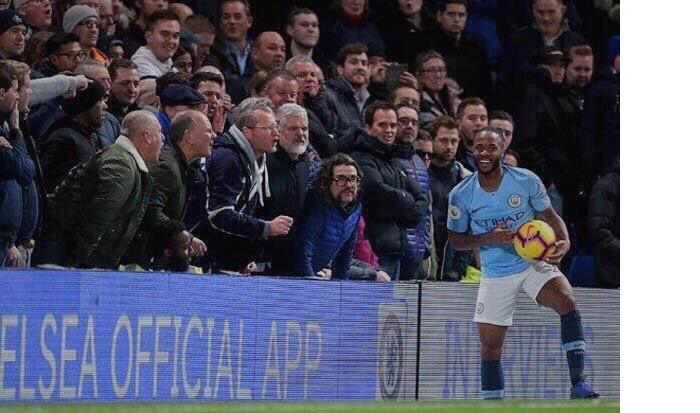 Every Monday, we like to watch a nice curler to cure our blues. This will definitely do the trick.

A trademark free-kick against Espanyol.

He scored another one, too, and crushed Diego López to such an extent that Tom Victor wrote a full article about it. 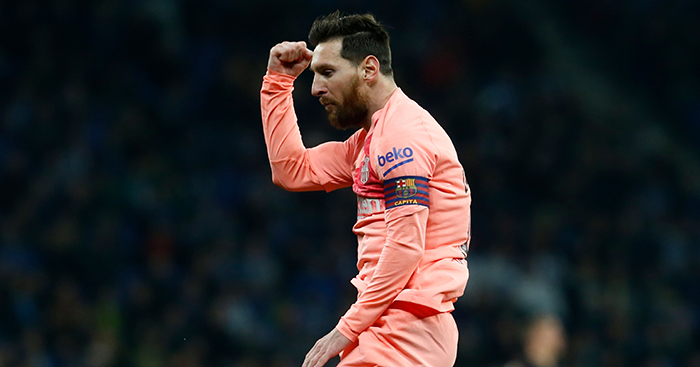 Ronaldo "This is the best group I've ever played with. At Juventus we really feel like a team, unlike elsewhere where some players feel like they are better than others. Here everyone is humble, if Dybala or Mandzukic don't score you see still see them happy. That is beautiful." pic.twitter.com/hUrJ8UV1UV

Is there anything this kid can’t do?

90′ + 9’…Sampdoria left it very late to equalise…and they clearly enjoyed it.

Miss of the season?

"I never won the Premier League but I've won this!" 🏆#ImACeleb pic.twitter.com/vKy0WLf2QT