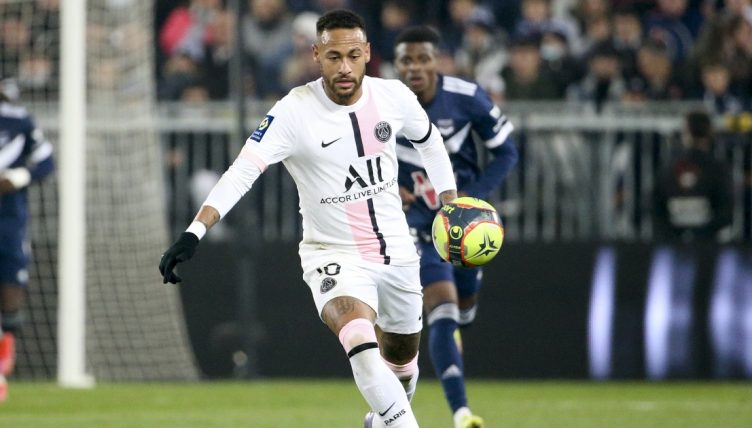 It was all about derbies this weekend as Manchester City beat Manchester United 2-0, while AC Milan and Inter shared points at the San Siro.

The Man Utd debate got a little heated after #MUFC lost 2-0 to rivals #MCFC in the Manchester derby 😳pic.twitter.com/T1oMxGfPYA

“What have you had, two pints?”

Richards was in a great mood after City’s win at Old Trafford.

🗣 @GNev2 "Micah got more managers sacked at city."@MicahRichards "I've still lasted longer than you in a job though."

The United winger scored a goal that Ronaldinho would be proud of.

Not a bad way to score a 97th-minute equaliser.

A wonderful finish from the Liverpool loanee.

It’s great to see that Abraham has rediscovered his best form in Italy.

The touch, the strength, the composure… 🥶

Tammy Abraham strikes to put Roma ahead in Venice! 💥 pic.twitter.com/McTs6bcoA4

We have watched this on repeat all weekend.

Shaqiri tries to catch the crossbar but ends up jumping into the net 😭😭 pic.twitter.com/Bf90vk8jV4

The 19-year-old is quickly establishing himself as Barcelona’s main man.

Lionel Messi was injured but PSG could still rely on Neymar’s brilliance.

PSG take the lead against Bordeaux after a brilliant finish from the Brazilian! 🙌 pic.twitter.com/QO2EIYzmbv

Meanwhile in Brazil, a brawl erupted as Internacional players lift fake coffins after beating their rivals Grémio in the Derby, mocking their imminent relegation.

Seaman-esque – alright, maybe not that good, but still – at the age of 40.

Unbelievable save from 40-year-old @DiegoLopezOf! 🧤

While we’re on the subject of great saves…

Alex Smithies has already won save of the season in every league in the whole world.#CardiffCity
pic.twitter.com/JbsqeNlyy6

The goalkeeper could do nothing to stop this incredible strike.

Martinez somehow manages to make this look so effortless.

WHAT A STRIKE JOSEF 🚀@JosefMartinez17 turns it around for @ATLUTD to take the lead vs. Cincinnati.

We all love a training ground routine worked to perfection! 😍

Adria Pedrosa with a beautiful volley from Darder's corner. 👌 pic.twitter.com/l13Me85Opd