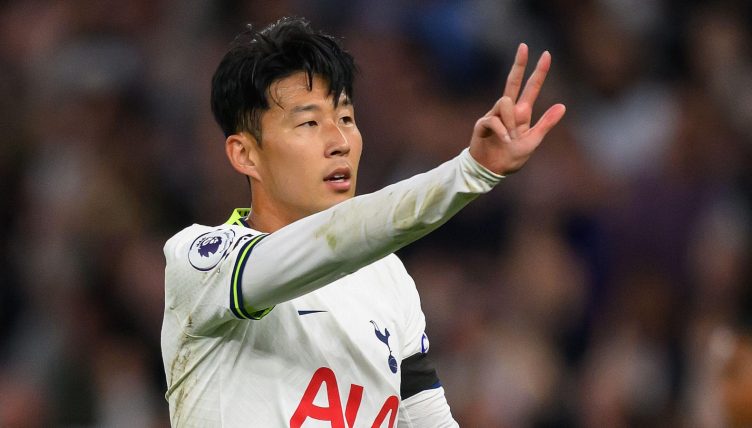 There was plenty of excellent action across the footballing world this weekend as the Premier League made its return – with both household names and unfamiliar players grabbing the headlines.

While Arsenal continued their excellent start to the season and Erling Haaland bagged another goal, there was also plenty of excitement across the European continent and further afield.

We’ve rounded up 17 of the best moments here.

A brilliant goal and a brilliant celebration from Madrid’s young Brazilian.

What a pass… and what a finish from Rodrygo! @RealMadridEN lead at the home of @atletienglish pic.twitter.com/ZBkkg9F5b7

Look at that smile.

Jose Mourinho has been SENT OFF at the Stadio Olimpico 🟥

The Roma boss is given his marching orders after protesting against the referee's decision not to award his side a penalty. pic.twitter.com/lliYiR62t4

Nicolo Barella is a little sh*t and he's really good at football and we bloody love him.pic.twitter.com/24IwKjexV1

Outstanding from start to finish.

I wasn’t dreaming 😴 last night did happen. Thanks so much to all the Boro fans who made it happen 👏🏼👏🏼 pic.twitter.com/ZAwVPQviwv

Jesus finished off an Arsenal move that contained 14 passes. Artetaball has well and truly arrived…

Fourteen goals in 10 games and crushes defenders for fun… good luck everybody.

Defending Erling Haaland must be an absolute nightmare 😅 pic.twitter.com/zkGJ5ExUc3

That first touch to set herself is exquisite.

Edel Kennedy with an absolute screamer for the opening goal! pic.twitter.com/zGy0TwIdTC

Shoya Nakajima made his Antalyaspor debut yesterday. Lovely moment. Family and friends in attendance. And then… err, well, watch for yourself.pic.twitter.com/0iOi79L5Wu

Monza had never played in Serie A before this season and their first win in the top flight came against the mighty Juventus.

"A first win in the top flight, and not just a first win but a win against the biggest name of all."

A crowd of 32,000 at the San Diego Wave’s first game of the NWSL season. Another attendance record broken in women’s football.

Was sat listening to Vincent Kompany last night, noticed he kept looking towards me then he came out with this… pic.twitter.com/xFY8zQomIf