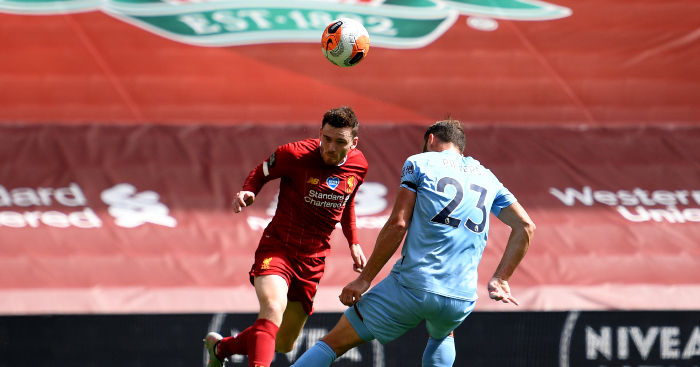 All eyes were on Tottenham‘s north London derby win over Arsenal in the Premier League this weekend, while Liverpool dropped points for the first time at Anfield this season and Leeds United moved another step closer to ending their 16-year exile out of the top flight.

Elsewhere, you will be surprised to hear Lionel Messi is still incredible.

Football lost a true great at the weekend, but he’ll never stop making us smile.

This is a great interview with Liverpool Women’s Sophie Bradley-Auckland who has temporarily stepped away from football to continue working as a carer in her family’s care home and to ensure the residents there are better protected from Covid-19. https://t.co/TBEjQsnGCk

Because who doesn’t enjoy a stonking overhead kick?

Just catching up on some of the goals from the weekend.

What a superb finish by Bonazzoli to put Sampdoria 2-1 ahead at Udinese. Big win for Samp to keep them safe from relegation.#SerieA #Goals #Footballpic.twitter.com/JirWTkkcVS

What took him so long?

Lionel Messi is the first player in LaLiga history to score 20+ goals and provide 20+ assists in a single season.

Stuff like this just feels normal for Messi now.

To even see this pass as a viable option, Messi is unreal
pic.twitter.com/HPaEdHsgyU

Commentating on Marcelo Bielsa’s Leeds has given Law a healthy South American vibe.

Saïd Benrahma – that is sensational! ✨

What a goal from Brentford's star man! 🔥🎯 pic.twitter.com/pFKDe0gAMw

Antonee Robinson only received a booking for this HUGE tackle on Barnsley's Kilian Ludewig! 😳

Legendary reply by Aubameyang when he's asked if Spurs are better than Arsenal lmao. Give this guy a blank cheque for a new contract haha he deserves it. 🤣 pic.twitter.com/8wVRXqTNES

Pep Guardiola trying to snatch the match ball off of Sterling! 🤣@sterling7 pic.twitter.com/I2Q01cAukK

“If I say anything else I’ll get a bollocking from the gaffer.”

The four-goal hero clearly enjoyed his weekend. Well in.

He just keeps on writing his name into the history books! 📚

🎙 Today's Man of the Match has his say… pic.twitter.com/1WcjOsRxmb

Andy Robertson with a quite brilliant header as he sends Fabinho's pass flying into the top corner!

The Blackburn cult hero has still got it.

Today's matchwinner for @AltaIF_Fotball against TUIL in the Norwegian 3rd tier was none other than Morten Gamst Pedersen.

One iconic captain meets another.

Every team needs a captain.

Introducing the first inspirational member of our #Lionhearts: @captaintommoore 🙌

We asked a #ThreeLions icon – and former skipper himself – to welcome him to the squad… 👀 pic.twitter.com/3RKfWZdgQu

Don’t get too excited, mate.

Dying at this commentary on the best finish of this guy’s life. Someone please re-do this for his end-of-season highlight reel. Golf-level enthusiasm. pic.twitter.com/uwMhPCHT5o 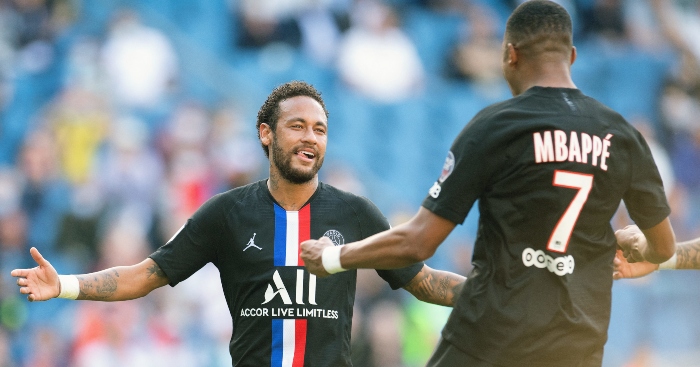 READ: Neymar scored a goal so pointlessly brilliant it deserves its own movie

Watch: Gareth Bale appears to have a nap on the bench during Madrid win

Watch: Andy Robertson asks ref ‘how the f*ck was that not a pen’ after draw