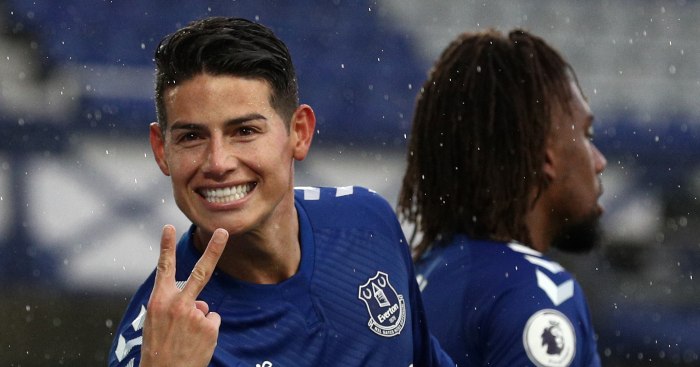 Please, please, please can somebody check on Patrice Evra after the former Manchester United left-back stole the show following their 6-1 defeat to Tottenham at Old Trafford on Sunday?

A day to forget to Manchester United and Liverpool… 😳

The first time in the two clubs' history they have conceded 6️⃣ goals on the same matchday. pic.twitter.com/fvEq58tEEP

This was almost as entertaining as the game.

"I really would like to end my contract with Sky – I know you have to have some filter when you talk on TV." 😳

Adrian with the maddest-shittest bit of goalkeeping I’ve ever seen pic.twitter.com/dTsZN6p4OX

The small amount of fans at the Parc des Princes just had to applaud.

Neymar with an ABSURD piece of skill 🤤 pic.twitter.com/mqn5duZcFp

The more you watch it, the harder it looks. We definitely couldn’t do it.

Incredible one touch pass from Ceballos from r/Gunners

What a signing this has been.

Wayne Rooney has still got it 💥

Watch his late match-winning free-kick for Derby against Norwich!

Remember that Carlsberg advert where Jack Charlton incredulously cried “a shirt pull?!” after asking the referee why he’d been booked? We really hope this fella did the same.

Colo-Colo v Huachipato: there are sneaky shirt-pulling fouls and there’s this pic.twitter.com/nwAHwMuGol

Not a bad hat-trick goal…

😍 If Lionel Messi scores this, social media goes into meltdown.

He’s made this look too easy.

HE TEED IT UP FOR HIMSELF 🤭

Neil Warnock ahead of his 1500th game as a manager: "The sooner we get fans back the better. I'd like to get booed at least one more time before I retire."

LISTEN: The cult of Neil Warnock and the Battle of Bramall Lane – The Broken Metatarsal

I dunno why I find Roy Hodgson doing his best to take the knee in a cramped space so wholesome pic.twitter.com/6xBkWu9yM3

Church are back out and this half we’ll be attacking the TACO BELLEND. #Unbelievable pic.twitter.com/81X8tvD5Z4

This moment between Pep Guardiola & Marceloa Bielsa at full-time! ❤️

The numbers are getting sillier while the all-round game is getting sharper. We really feel sorry for defenders facing him. 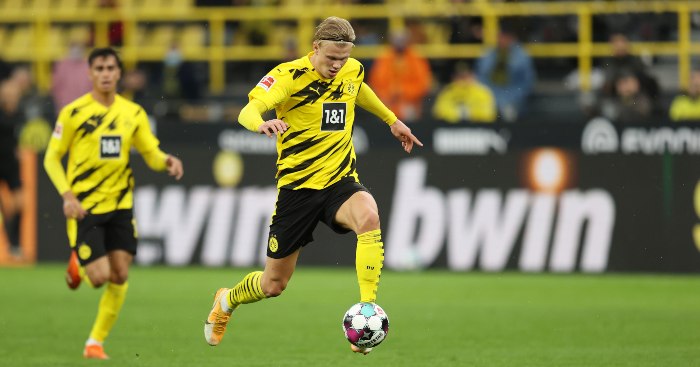 Robert Lewandowski gets his FOURTH of the night for Bayern, putting them 4-3 up in stoppage time 😅 pic.twitter.com/a4ela6rYlr