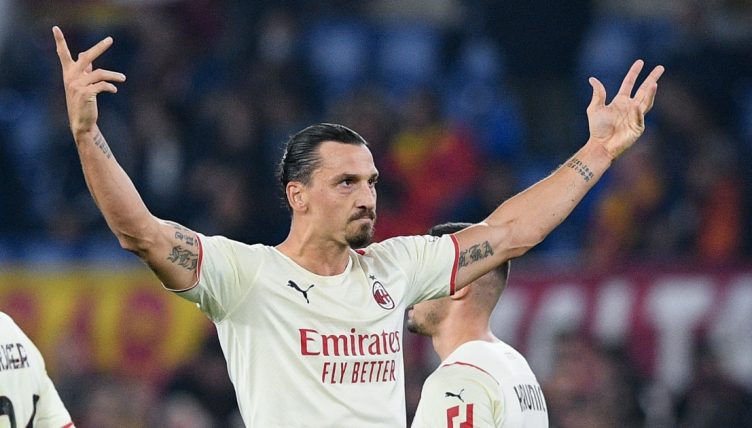 The headlines from the world of football this weekend were dominated by Manchester United bouncing back from last week’s Liverpool drubbing with an impressively dominant 3-0 win away to Tottenham.

That was far from the only notable story, however, with plenty of great matches across Europe’s major leagues and beyond.

If Peter Schmeichel says it’s a good save, then it’s a bloody good save.

Aaron Ramsdale that is insane! 😱

How he kept out this James Maddison free-kick, we will not know! 🧤⛔️

As well as being a great goalkeeper, Ramsdale is also a wonderful shithouse.

Ramsdale to the Leicester fans during the match 😂 pic.twitter.com/KyP3EXWyTV

A goal this good should always be allowed to stand.

Offside, but what a finish. 😳😳pic.twitter.com/yfgiqGiHns

Solskjaer had the perfect response to some heckling Spurs fans.

Even by Keane’s high standards, this is hilarious.

At 36 years and 267 days, @Cristiano Ronaldo is the oldest player to both score and assist a goal in a #PL match since Didier Drogba (December 2014)

The Chelsea forward was also 36y 267d and also achieved the feat against Spurs#TOTMUN pic.twitter.com/t96FHArLqf

Johnston took his celebration from the playground to the Premier League.

🚨⚽️ | NEW: West Ham’s Ben Johnson has just performed a celebration mimicking this video which was circulating around social media for the past few days pic.twitter.com/DA4VAhmI1H

Who doesn’t love a dink?

What a finish that is! 😍

Hugo Guillamón with a beautiful dinked finish over the keeper to give Valencia the lead 🦇 pic.twitter.com/53yvyl2Pxd

We wouldn’t even be surprised if he reaches 500.

Another goal for Vinicius Jr, but this one is all about that backheel from Mariano.

Vini Jr. is on the scoresheet again! 🔥

A beautiful flick from Mariano for the assist and a ruthless finish from the Brazilian 👏 pic.twitter.com/uFhTvXuS2Y

A stunner from the Super Lig.

Ignore the lack of defenders. This kid looks one to watch.

Checking in on how the Marseille cult hero is getting on in Mexico is always a treat.

Andre-Pierre Gignac hit a beauty of a free-kick in Tigres' win vs. Chivas 🎯

Deulofeu will think twice before complaining to a referee again.

This referee is taking absolutely no nonsense from Gerard Deulofeu 😤🤣 pic.twitter.com/7JRpEpjgWw

Maradona would be proud.