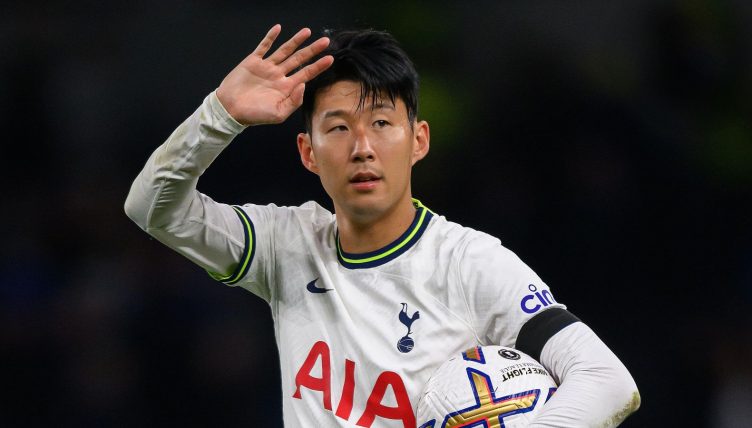 Son Heung-min has scored plenty of important goals for Tottenham since joining from Bayer Leverkusen, but his real contribution has been regularly taking the p*ss out of opponents.

The South Korea international has scored 134 goals in all competitions for Spurs, many of which have directly led to points being gained.

That’s nothing, though, in comparison to the number of times he has well and truly embarrassed those attempting to stop him in his tracks.

Doing this during a 5-0 win is just disrespectful

Why humiliate one player when you can easily double or even triple up?

The ol’ stop and go. You can’t beat the classics.

It’s the hope that kills you, and Son knows how to dangle just enough belief that you might dispossess him. You never can, and you never learn.

Just stay calm, Jason. Don’t do anything to embarrass yourself, and for the love of god stay on your f… oh no.

It takes a special player to know he’s beaten, give up, turn around and then still get beaten.

When you’ve got a defender physically clinging to you in an effort to keep his balance, you know you’ve done a pretty good job.

Lewis Dunk thinks he has this under control at every single moment of the move. Lewis Dunk is wrong.

He even tricks you here, making you think you know who the victim will be and then – bam! – it’s someone who wasn’t even in the frame. If anything, his decision to still ruin Ogbonna feels like he’s taking sympathy on you too.

People laughed at Sam Allardyce when he signed Van Aanholt and Schlupp – variants of the same not-quite-left-back left-backs – in the same window. Turns out you actually needed more than two of them to deal with Son.

Grosicki doesn’t even seem to know what has happened to him until after the fact. Not that he would have been able to stop it

In Krafth’s defence, he does well just to avoid collapsing into a heap.

Oh, you thought he needed to touch the ball in order to embarrass his marker? You don’t know Son.

Letting in one 25-yard curler is bad. But Son went back and did it again… with his left… just because he could.

READ NEXT: 10 times Tottenham’s Son Heung-min was the nicest man in the world